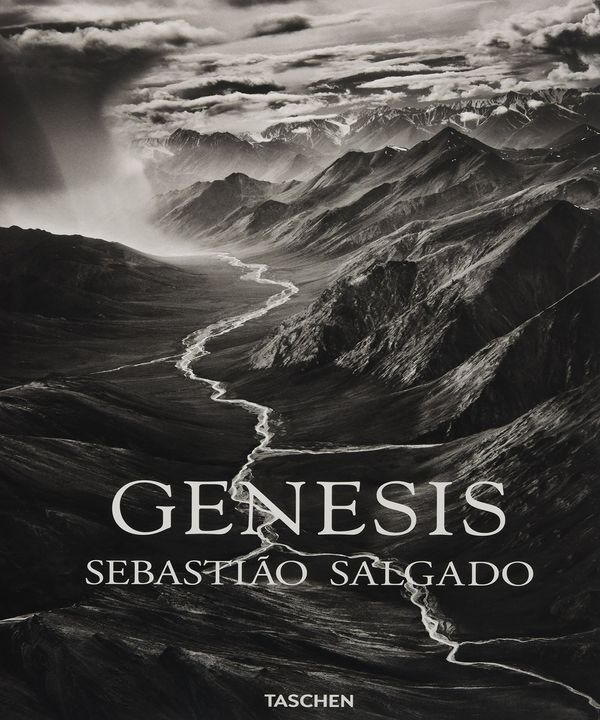 I discovered photography completely by chance. My wife is an architect; when we were young and living in Paris, she bought a camera to take pictures of buildings. For the first time, I looked through a lens – and photography immediately started to invade my life. In GENESIS, my camera allowed nature to speak to me. And it was my privilege to listen

Sebastião Salgado began his career as a professional photographer in Paris in 1973 and subsequently worked with the photo agencies Sigma, Gamma, and Magnum Photos. In 1994 he and his wife Lelia Wanick Salgado created Amazonas Images, which exclusively handles his work. Salgado’s photographic projects have been featured in many exhibitions as well as books, including Sahel, Other Americas (1986), Workers (1993), Terra (1997), Migrations (2000), The Children (2000), Africa (2007), Genesis (2013), The Scent of a Dream (2015), and Kuwait, A Desert on Fire (2016). 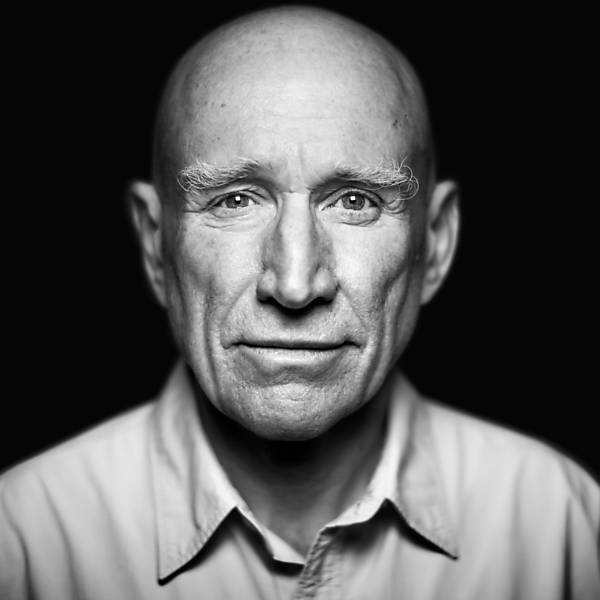 Raised on a farm in Brazil, Salgado possessed a deep love and respect for nature; he was also particularly sensitive to the ways in which human beings are affected by their often-devastating socio-economic conditions. Of the myriad works Salgado has produced in his acclaimed career, three long-term projects stand out: Workers (1993), documenting the vanishing way of life of manual laborers across the world; Migrations (2000), a tribute to mass migration driven by hunger, natural disasters, environmental degradation and demographic pressure; and this new opus, GENESIS, the result of an epic eight-year expedition to rediscover the mountains, deserts and oceans, the animals and peoples that have so far escaped the imprint of modern society—the land and life of a still-pristine planet. “Some 46% of the planet is still as it was in the time of genesis,” Salgado reminds us. “We must preserve what exists.” The GENESIS project, along with the Salgados’ Instituto Terra, are dedicated to showing the beauty of our planet, reversing the damage done to it, and preserving it for the future.

Over 30 trips—travelled by foot, light aircraft, seagoing vessels, canoes, and even balloons, through extreme heat and cold and in sometimes dangerous conditions—Salgado created a collection of images showing us nature, animals, and indigenous peoples in breath-taking beauty.

What does one discover in Genesis? The animal species and volcanoes of the Galápagos; penguins, sea lions, cormorants, and whales of the Antarctic and South Atlantic; Brazilian alligators and jaguars; African lions, leopards, and elephants; the isolated Zoe tribe deep in the Amazon jungle; the Stone Age Korowai people of West Papua; nomadic Dinka cattle farmers in Sudan; Nenet nomads ( Samoyedic ethnic group native to northern arctic Russia) and their reindeer herds in the Arctic Circle; Mentawai jungle communities on islands west of Sumatra; the icebergs of the Antarctic; the volcanoes of Central Africa and the Kamchatka Peninsula; Saharan deserts; the Negro and Jurua rivers in the Amazon; the ravines of the Grand Canyon; the glaciers of Alaska and beyond. Having dedicated so much time, energy, and passion to the making of this work, Salgado has told that his book Genesis is “my love letter to the planet.”

This is an epic, stirring collection of B&W documentary photographs of life on this planet in varied places, from the very hot to the very cold climate. The pictures are large one to two-page spreads, so the viewer can absorb it fully on the already large pages. The images are breath-taking and have superb artistic composition. Though the images stand easily on their own, the separate text insert is extremely helpful with information on every single photograph and adds to the quality of the picture somehow. I can look at one image alone for several minutes. Mastering the monochrome with an extreme deftness to rival the virtuoso Ansel Adams, Salgado brings black-and-white photography to a new dimension through this book; the tonal variations in his works, the contrasts of light and dark, recall the works of Old Masters such as Rembrandt and Georges de La Tour.