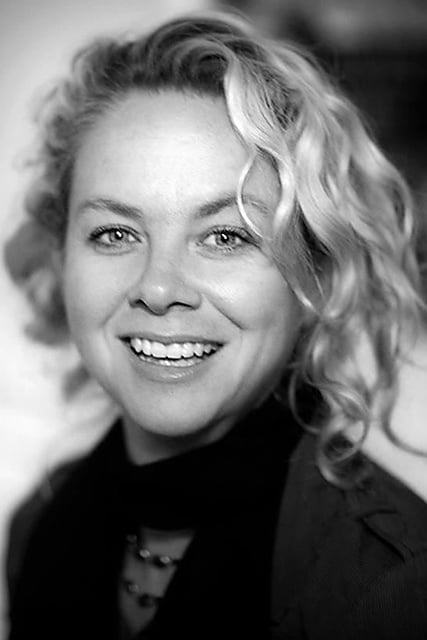 A staff photographer at the Los Angeles Times until 2017, Barbara spent much of the past decade photographing women and children trapped in a culture of poverty and guns.

Davidson won the 2011 Pulitzer Prize for feature photography, and a National Emmy, for her work on innocent victims trapped in the crossfire of deadly gang violence in Los Angeles. Her photographs were also part of a staff entry that won the Los Angeles Times the 2016 Spot News Pulitzer for coverage of the San Bernardino mass shooting.

While at the Dallas Morning News, her photographs were part of a team that won the 2006 Pulitzer Prize for breaking-news photography, for their coverage of Hurricane Katrina. She was twice named Newspaper Photographer of the Year by the Pictures of the Year International competition, first in 2006 and later in 2014.

Davidson’s photography is a vehicle for relaying intimate stories of human suffering and resilience throughout the United States and internationally. In Iraq, Afghanistan, the Democratic Republic of Congo, Israel, Gaza, Kenya and Somalia her images capture the essence of humanitarian crisis in the wake of war, while her photographs from the 2004 Indian Ocean Tsunami, Hurricane Katrina and the Sichuan earthquake in China reveal the horrific aftermath of natural disasters. Beyond war and natural disasters, she has travelled widely for news assignments in Yemen, Nigeria, Rwanda, Nepal and throughout the United States and Canada.

Since leaving the L.A. Times, Barbara has served as lead creative and director of Volvo’s SC60 Moments, an innovative campaign which used the car’s safety camera system to create a photo exhibition. Photographs from the shoot were curated in an exhibition which premiered in London. The accompanying “making of” film has attracted more than 1.5 million views. She was also the lead photographer, and curator, for the Global partnership to “End Violence Against Children” where she documented the plight of children across 3 continents. Currently, Davidson is working on her Guggenheim Fellowship travelling across the country making portraits, using an 8×10 film camera, of gunshot survivors.

In addition to her photographic work, Davidson curated a photography column ‘reFramed’ for the Los Angeles Times. She also mentors emerging photographers around the world. She was born to Irish immigrants in Montreal, Canada, and graduated from Concordia University with a Bachelor of Fine Arts degree in photography and film studies. She is a dual citizen of Ireland and Canada.