Gender is all around us and its expansion only takes place between the male and the female. Beyond anatomy, there are multiple domains that define gender with infinite variation of shades..

Gender is all around us and it expands fluidly between two extremes, male, and female, in an infinite variation of shades. Beyond anatomy, there are multiple domains defining gender: biology, gender expression and gender identity. Some individuals who can’t be identified as a male or a female; some are identified as a blend of both, while a few are identified with a gender, but express their gender in the ways that differ from stereotypical presentations. Transexual and transgender people, for example, represent a way more complex understanding of gender than allowed for by a simplistic binary model. 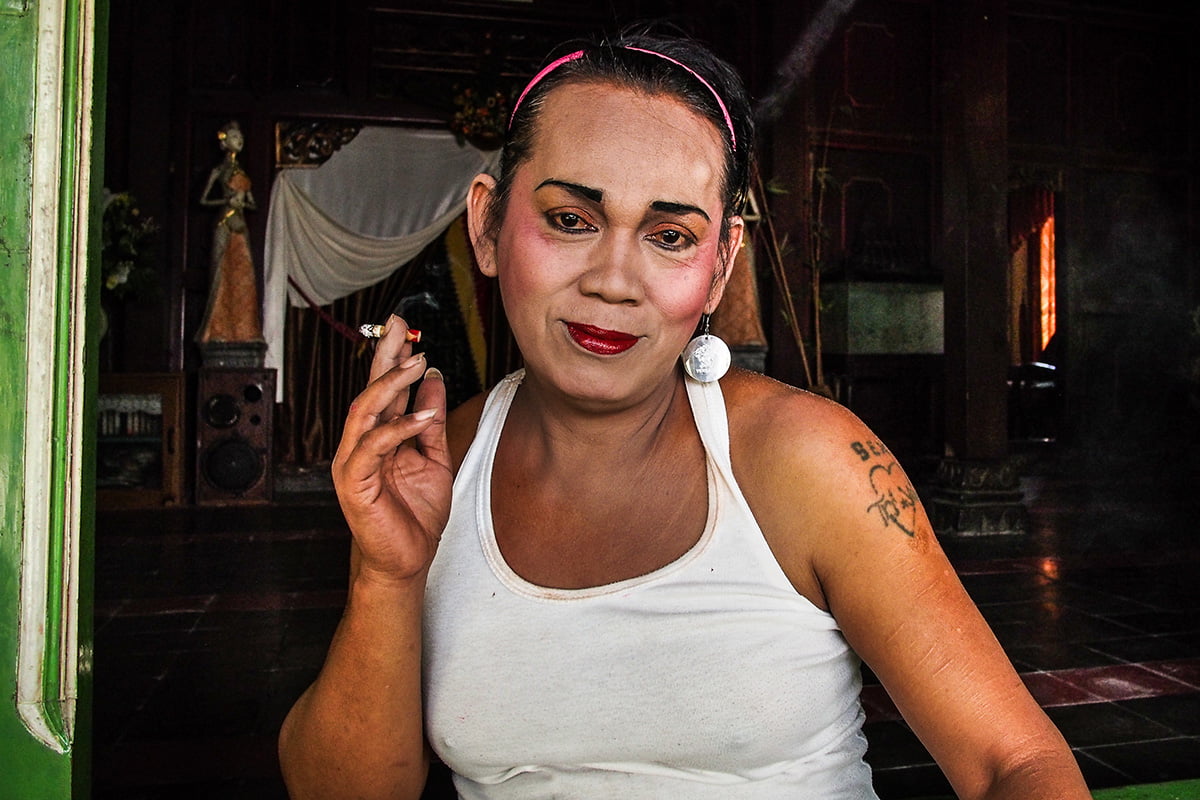 In Indonesia, transexuals are known as Waria, a term which is a combination of two Indonesian words: “wanita”, which means woman, and “pria”, which means man. In a country with a conservative culture and where the majority of the population is Muslim, they face a certain level of marginalization and discrimination. They are prone to ridicule, violence, and poverty, since their job opportunities are generally limited. Furthermore, the Warias who are Muslim and want to pray freely, face even more difficulties.

Many of the Warias have no family and no legal identity. Only a few of them manage to have stable relationship with a man. Everyone struggles to have a semblance of normal life. For this reason, some of them have left the island where they were born, and go to Yogyakarta (an island of Java) where the atmosphere is more tolerant and relaxed. Here they usually live-in isolated communities helping and supporting each other. Often their families don’t know who they really are. 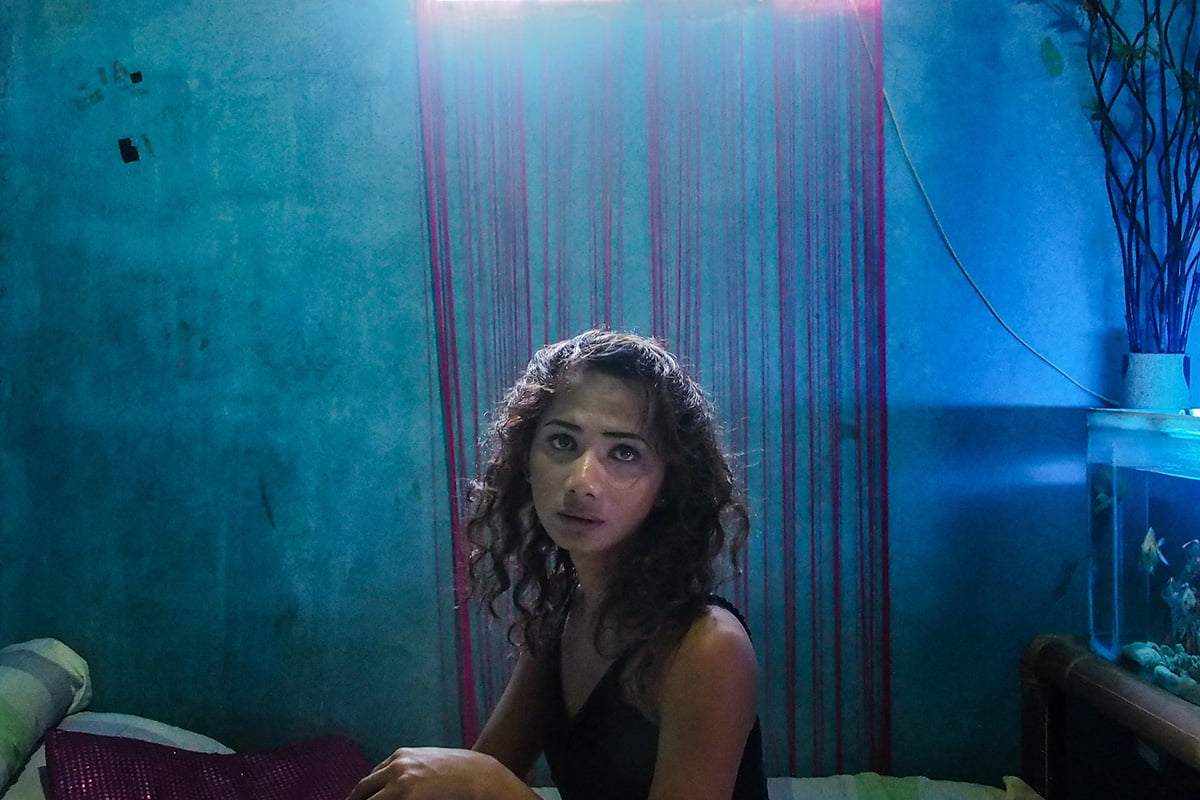 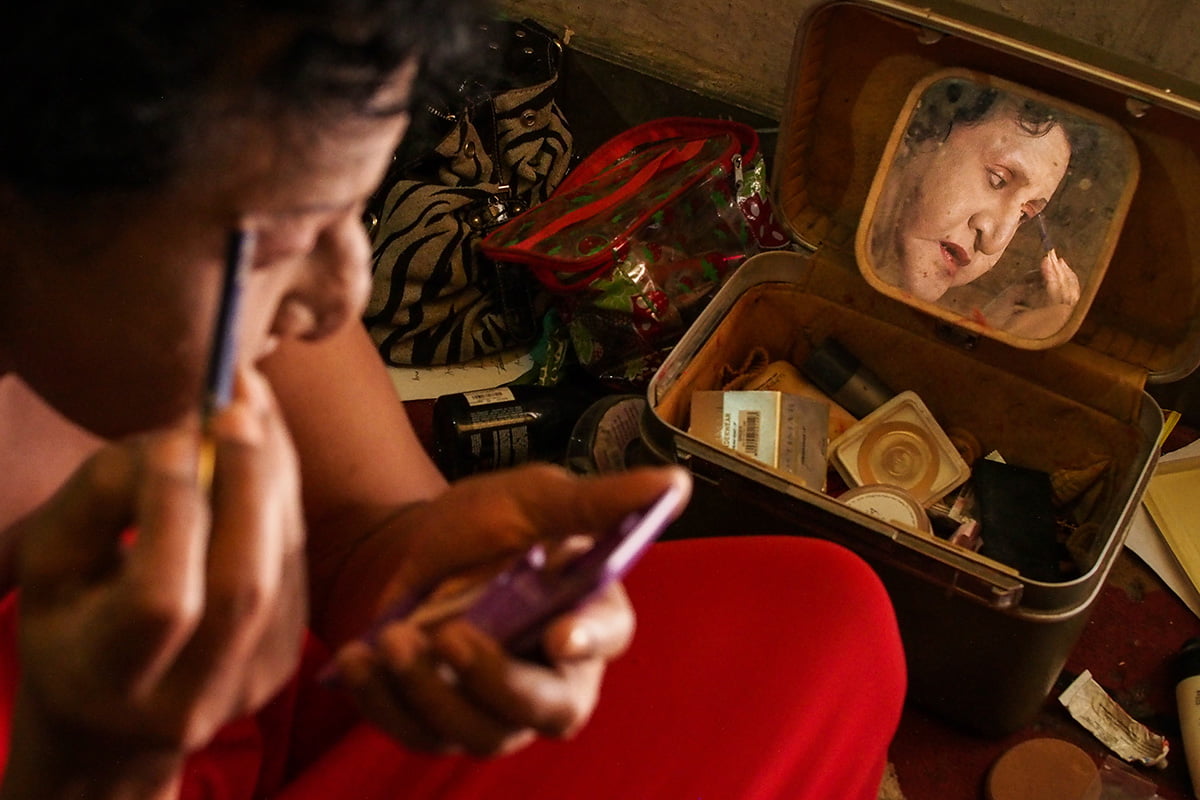 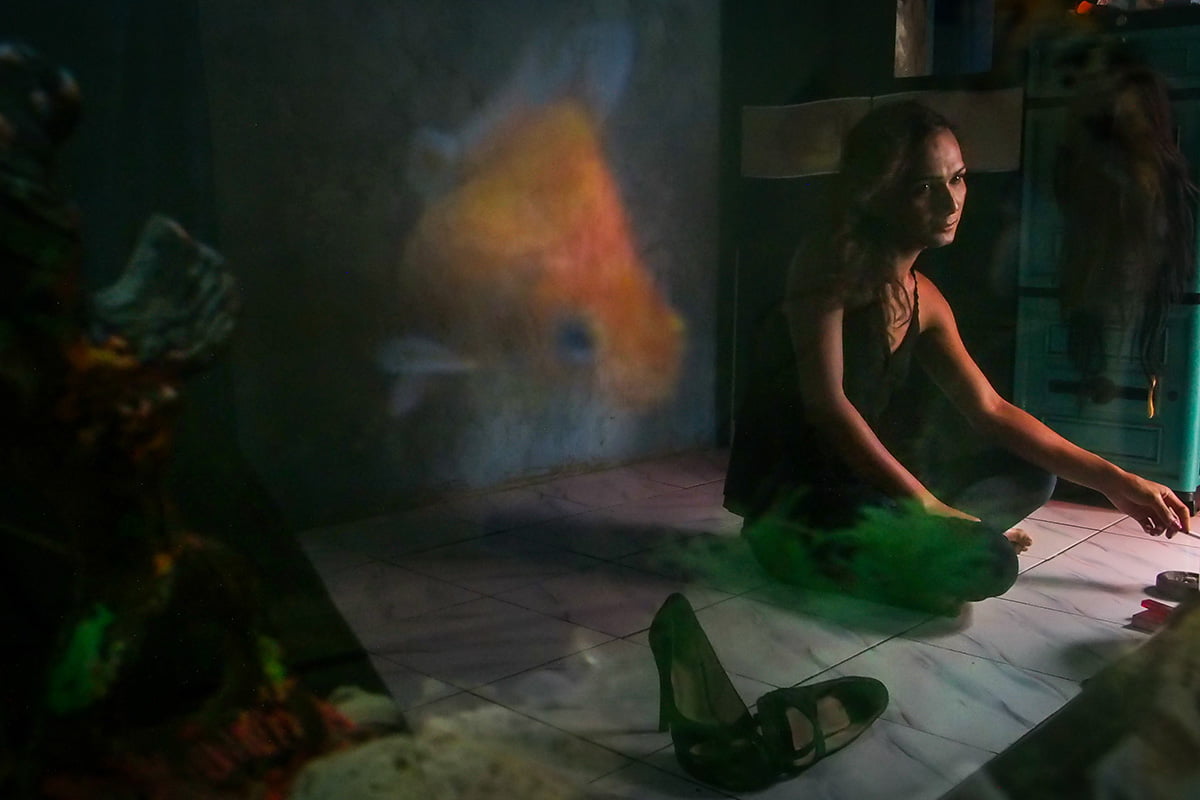 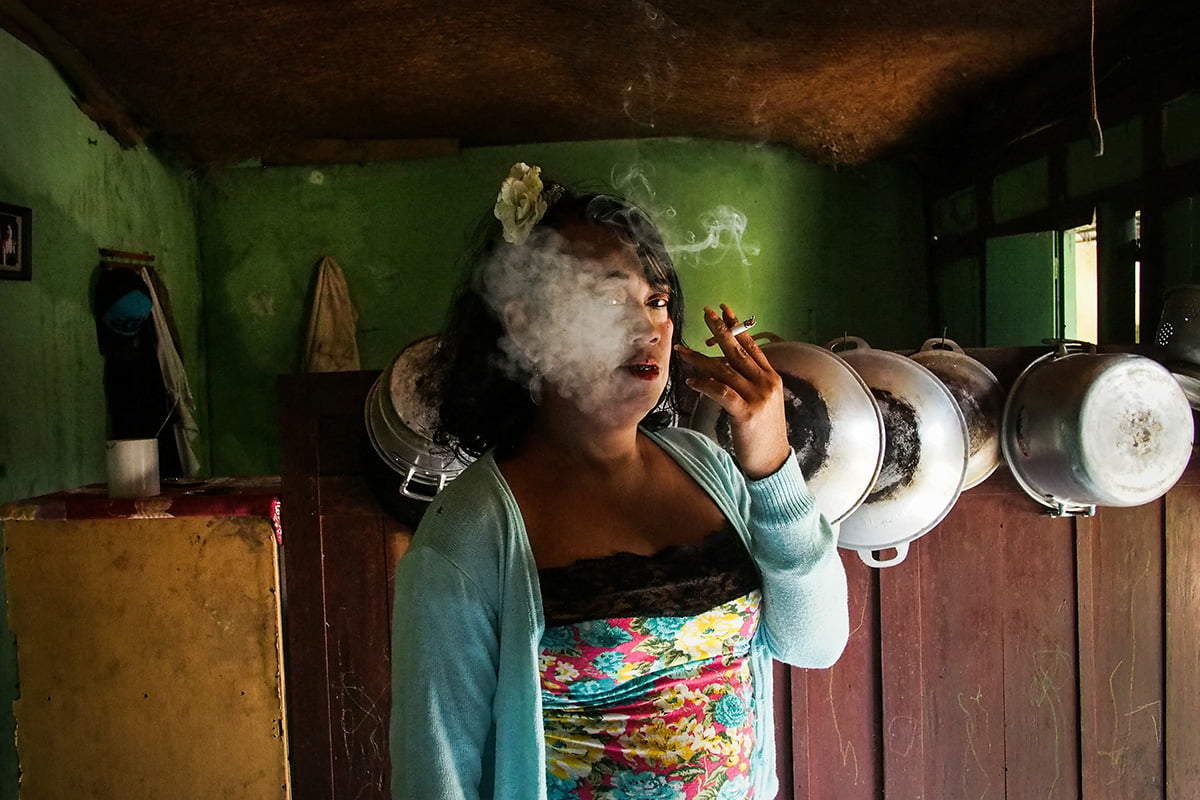 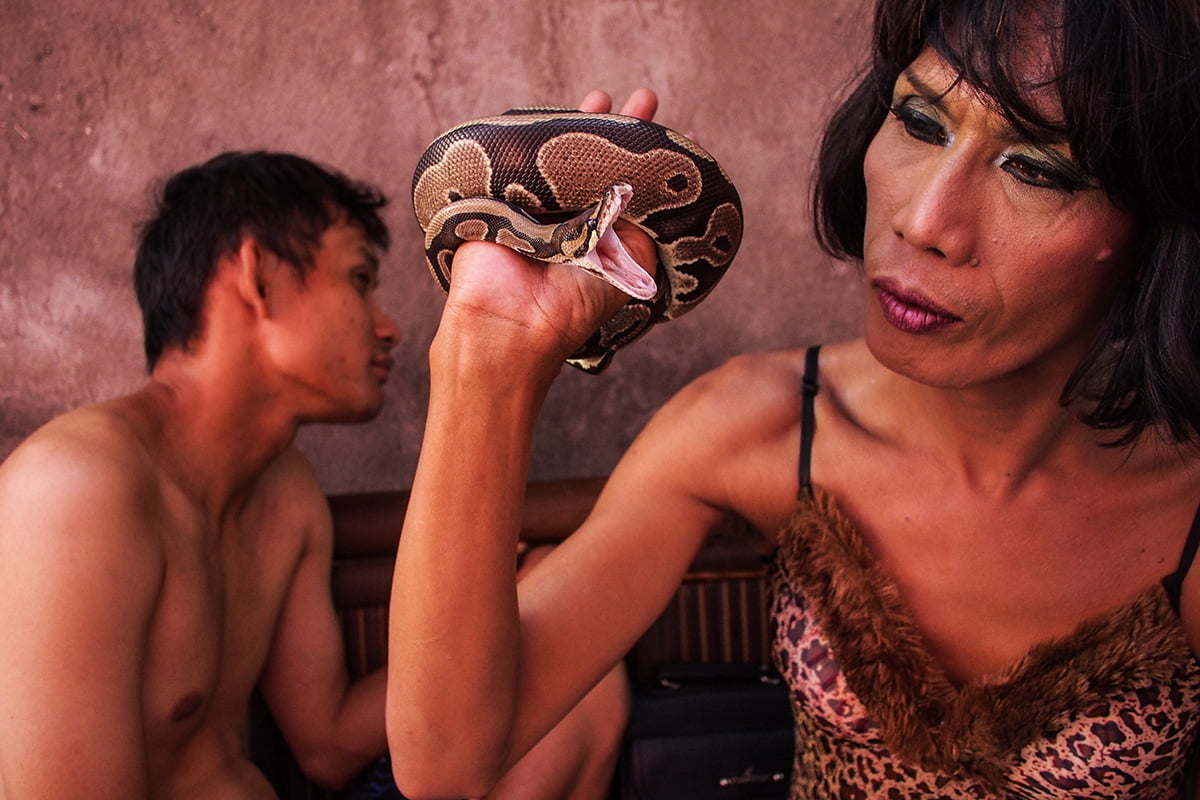 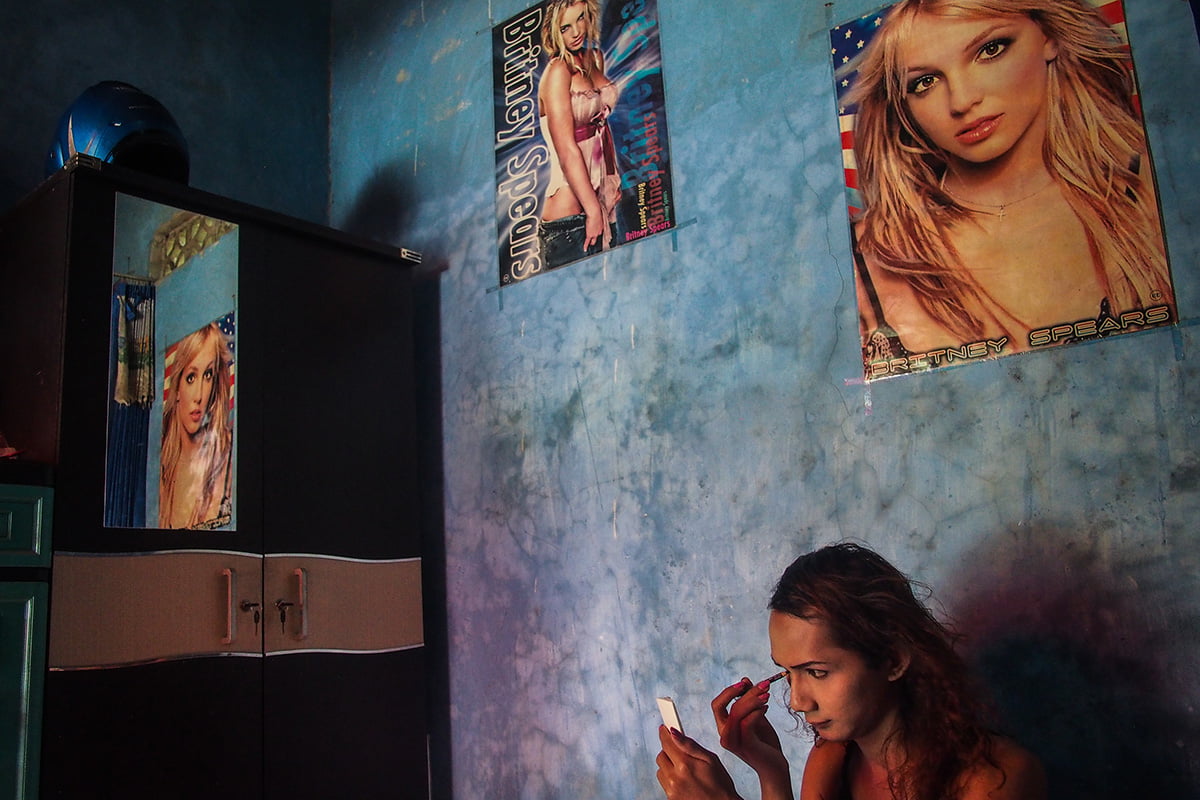 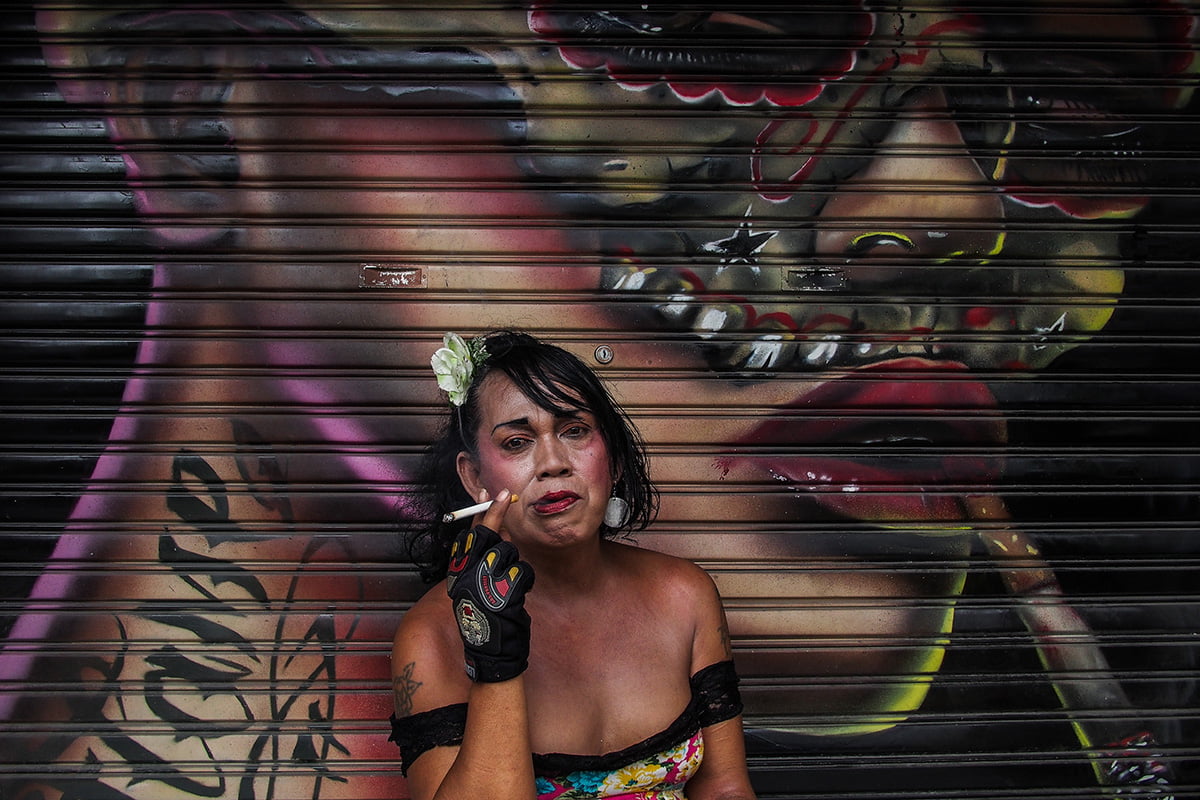 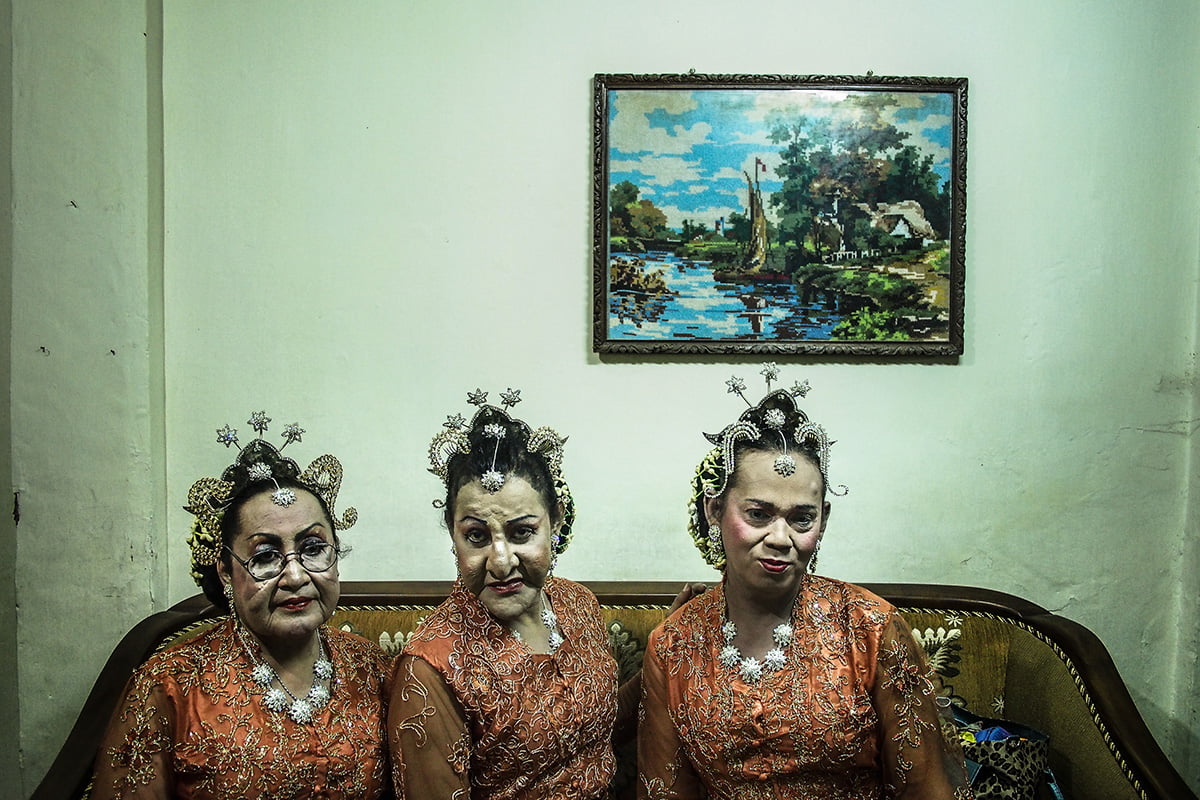 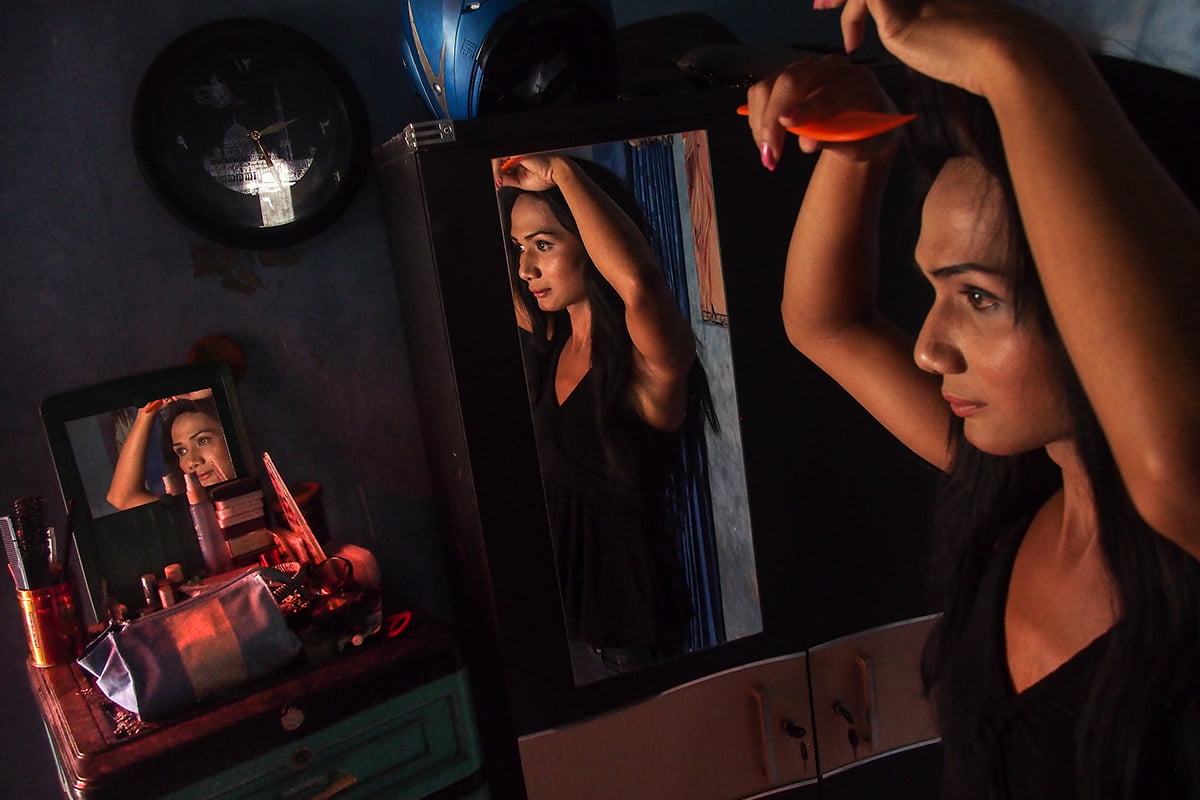 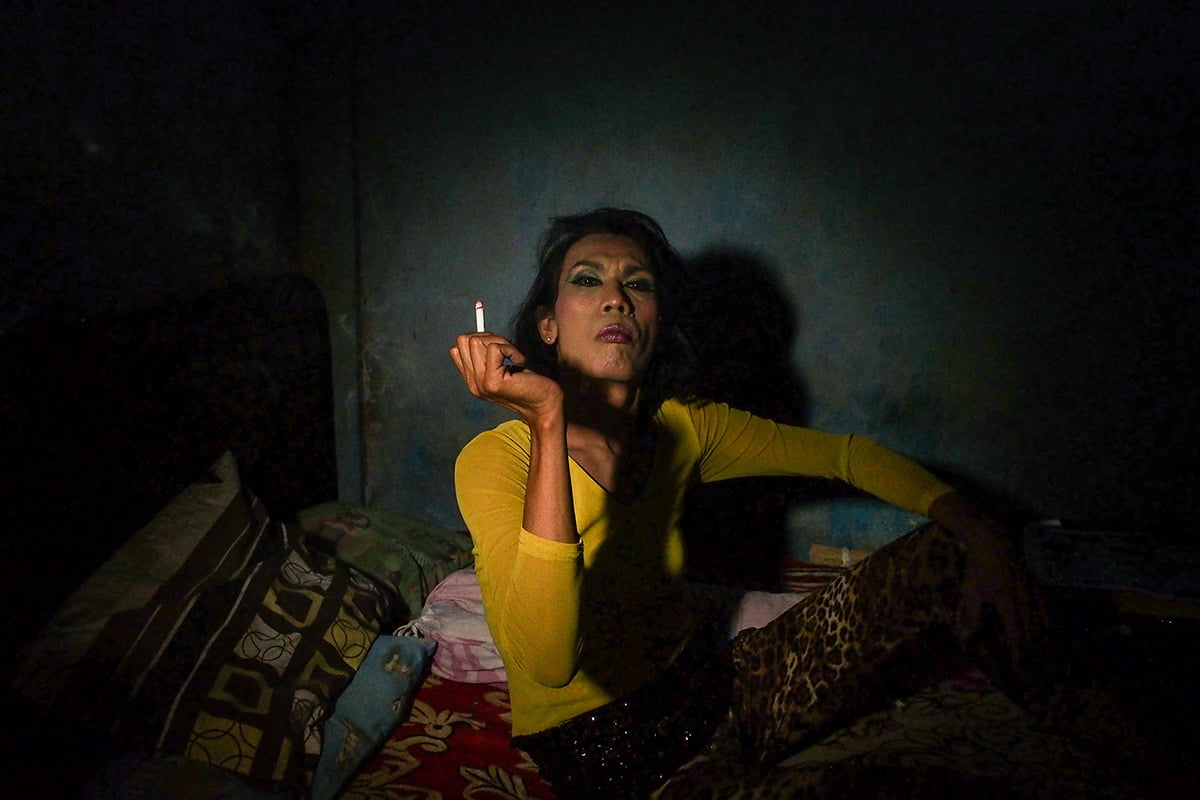 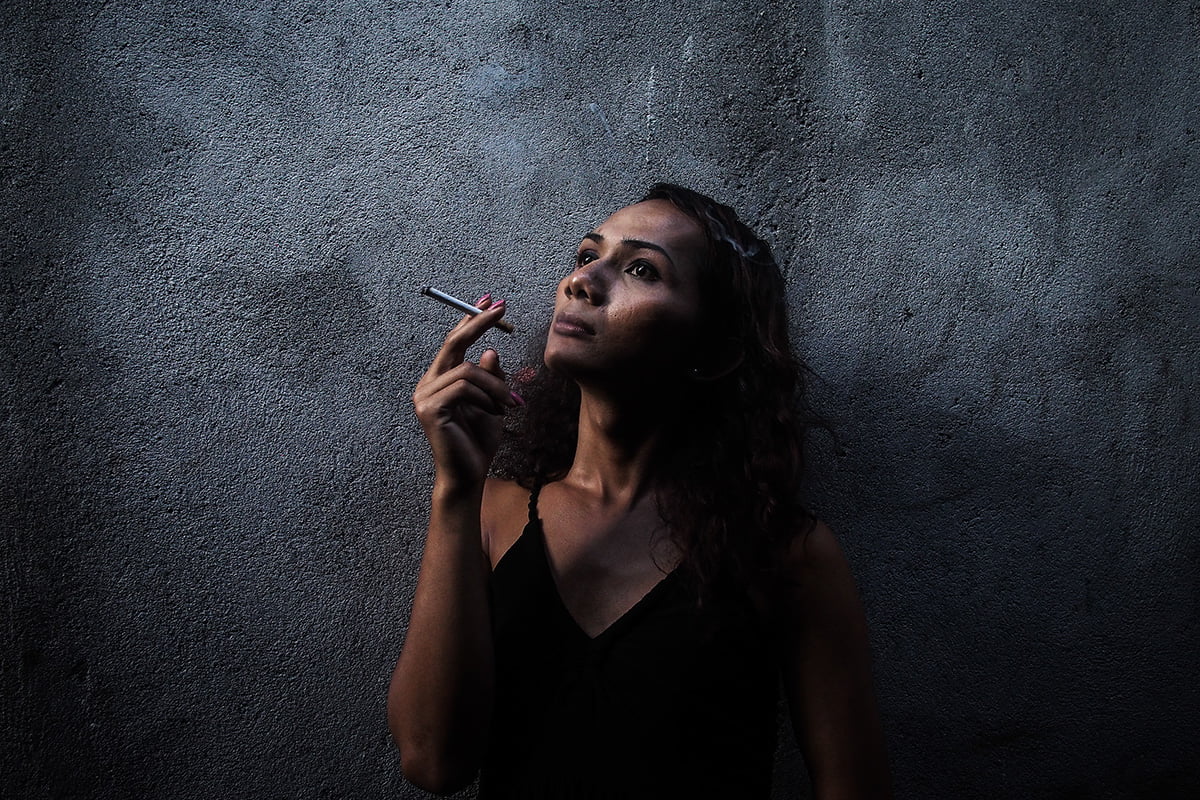 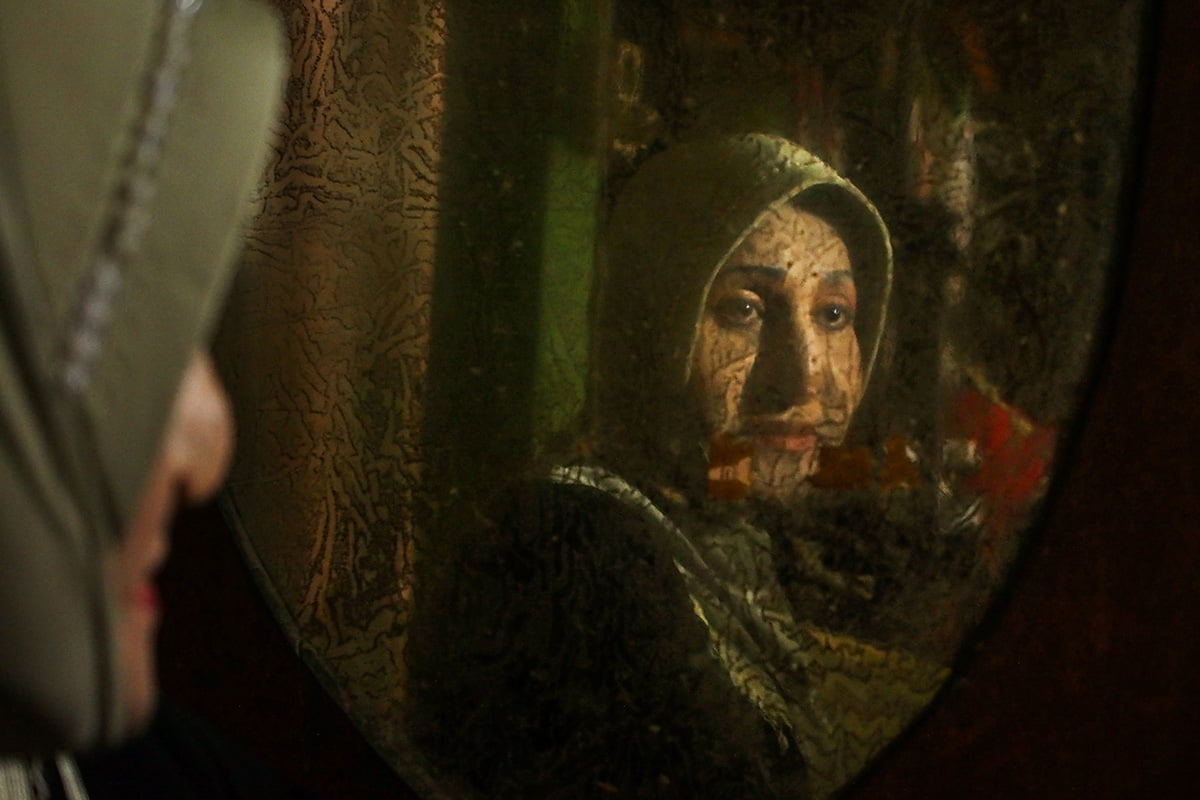 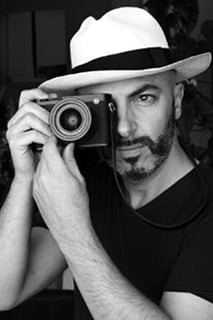 Born in Bologna, a capital city in northern Italy, Bugani started working as a photographer in 1995 and gradually he founded his own studio – Foto Image. Bugani has been a freelance professional photographer for over 20 years, working with associations and NGOs. He actively collaborates with MSF (Medecins Sans Frontier) and Amnesty International, for which he has participated in several projects on human rights, illegal immigration and the right to housing. His work has been published on international magazines and websites like TIME, LFI – Leica Fotografie International, The Guardian, Marie Claire, Playboy, Daily Mail, Cubadebate, Zeke Magazine and more. Among other recognitions, in 2015 he was awarded at the World Press Photo, for his work about Indonesian Transgender.

While in 2016 his reportage about Cuba was selected as one of the 12 finalists at the Leica Oskar Barnack Award. He has been chosen by Leica as its International Leica Ambassador for the new Leica M10 in 2017 and for the new Leica Q2 in 2019, and has worked for important international brands and artists like uventus, Zucchero Sugar Fornaciari, Universal Music and Lamborghini.

He teaches photography in his private photographic school in Bologna Foto Image, as well as at Fondazione Cineteca di Bologna and Leica Akademie worldwide.

The article has been edited by our sub-editor Soumik Basu.