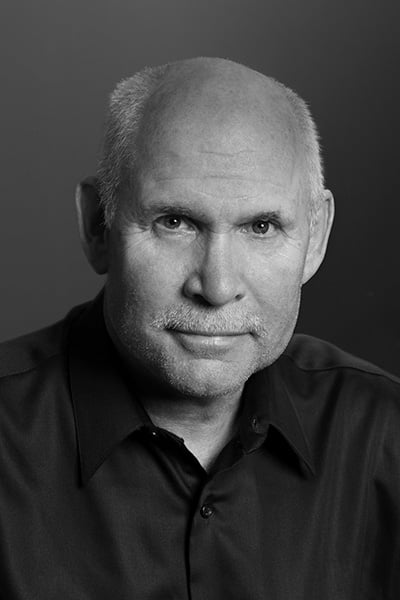 Steve McCurry has been one of the most iconic voices in contemporary photography for over four decades, documenting conflicts, vanishing cultures, ancient traditions and contemporary culture.

His career was launched when, disguised in native garb, he crossed the Pakistan border into rebel-controlled Afghanistan just before the Russian invasion. When he emerged, he had rolls of film sewn into his clothes and images that would be published around the world as among the first to show the conflict there.

"There’s a contemplative or meditative quality to photography which I find to be a sort of peaceful state. I love being able to travel the world, experience different cultures and landscapes."

He is the recipient of numerous awards, including Magazine Photographer of the Year, awarded by the National Press Photographers Association. This was the same year in which he won an unprecedented four first prizes in the World Press Photo contest. He has won the Olivier Rebbot Award twice.

McCurry has covered many areas of international and civil conflict, including Beirut, Cambodia, the Philippines, the Gulf War, the former Yugoslavia, Afghanistan, and Tibet. He focuses on the human consequences of war, not only showing what war impresses on the landscape, but rather, on the human face. 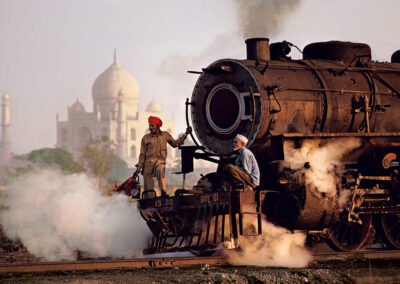 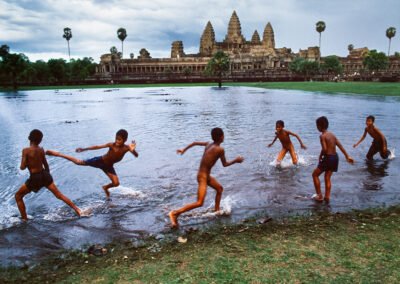 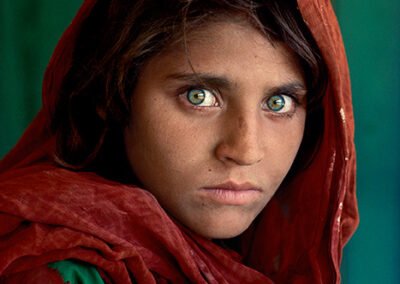 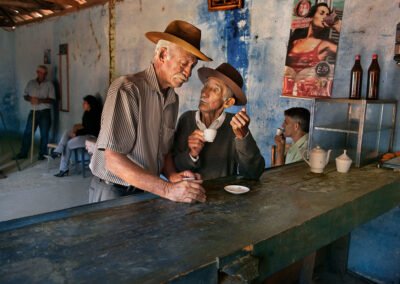 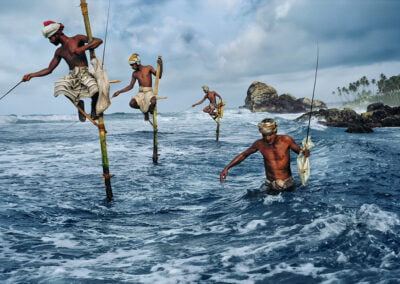 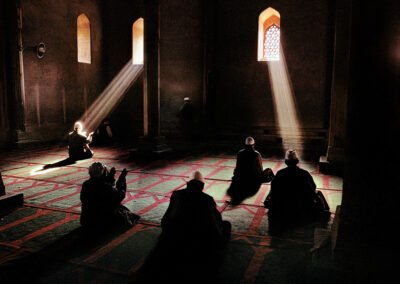 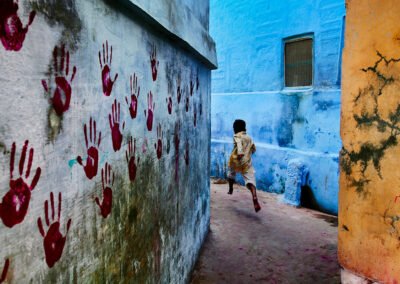 McCurry’s work has been featured in every major magazine in the world and frequently appears in National Geographic, with recent articles on Tibet, Afghanistan, Iraq, Yemen, and the temples of Angkor Wat, Cambodia.

A high point in McCurry’s career was the rediscovery of the previously unidentified Afghan refugee girl that many have described as the most recognizable photograph in the world today.

The article has been edited by our Founder & Editor-In-Chief Apratim Saha.