Yamuna - The Other Side of the Bank

Yamuna, the life-line of Delhi, is also one of the most tainted rivers in India. Nineteen drains in the capital, flow into the river contributing 96 percent of the total pollutants. Whereas, merely a 5 percent of this sewage is treated : causing pernicious threats to lives.

Yamuna is one of the most important rivers of northern India, primarily in the states of Uttarakhand and Uttar Pradesh. It is one of the country’s most sacred rivers.

One thing has been fairly evident for the last couple of years in Delhi; that the migratory birds are flocking the city around its Yamuna Ghats. The river caught Jai’s attention, especially when he came across photographs showcasing the beauty of this place, the Ghats midst winter. The experience of watching the seagulls fly above the Yamuna in the magnificence of molten sunrises enticed him into visiting the place, at first every often, eventually, every day . However, that excitement sank in soon as he realized, there is another side of the story that is quite unattented to and untreated more, which is leading to the death of the magestic waters. 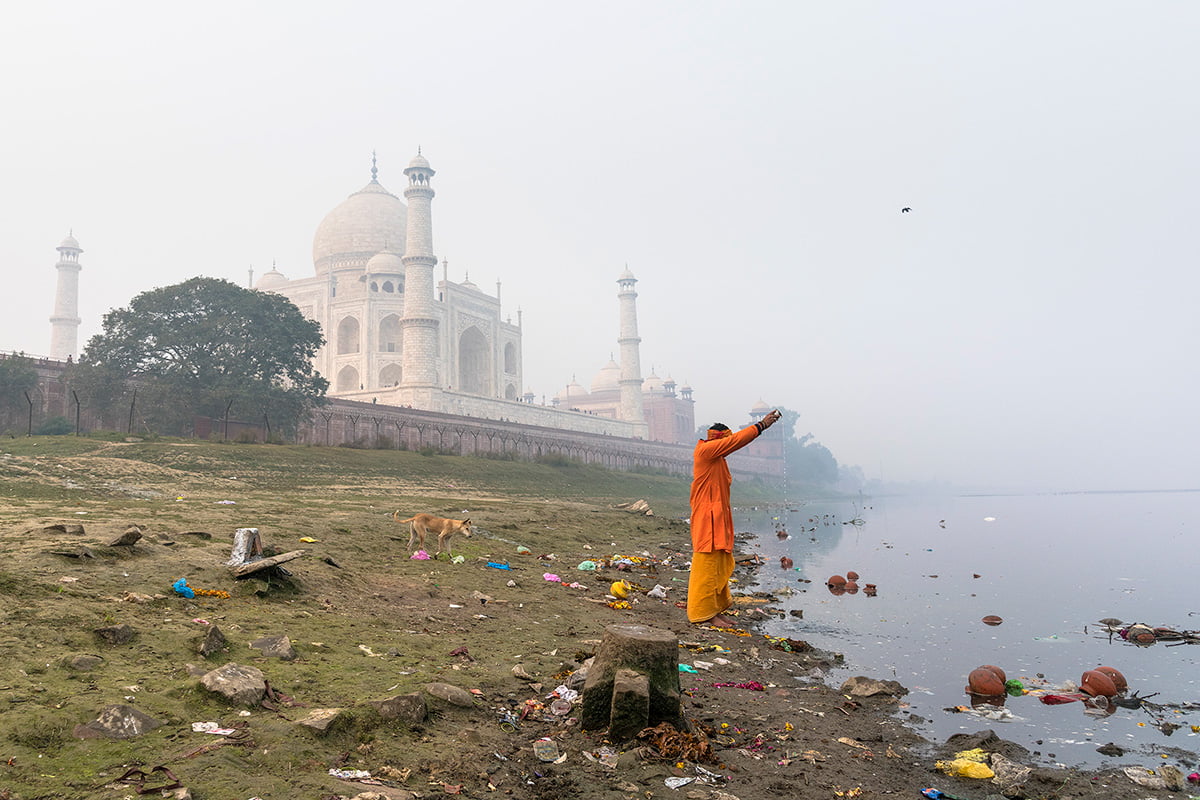 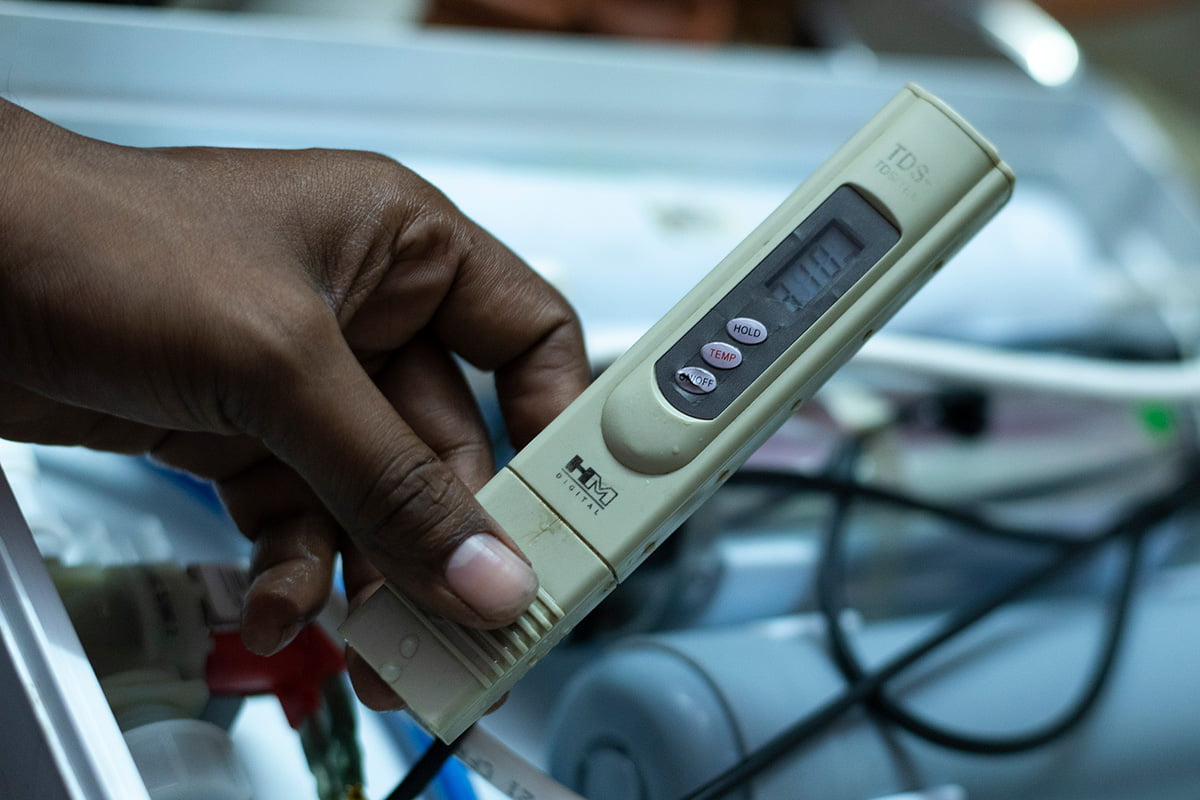 On World Water Day, he enquired about the story and the reasons behind the dying condition of Yamuna to a local. He bravely noted that the Yamuna has become one of the most polluted rivers in India because much of its course passes through densely populated areas where vast quantities of sewage is discharged directly into it. The central government, with financial assistance from neighbouring countries, began implementing the Yamuna Action Plan, a multiphase project that has been partly successful at reducing the river’s pollution levels. 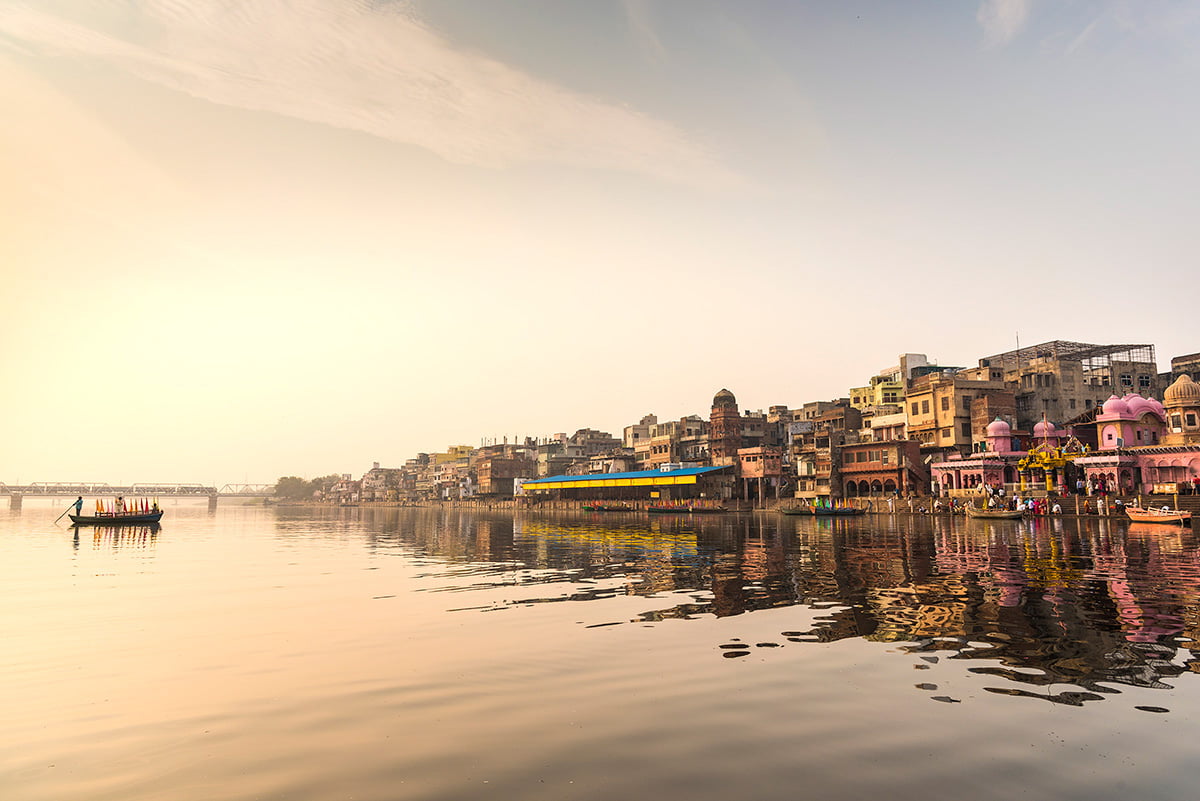 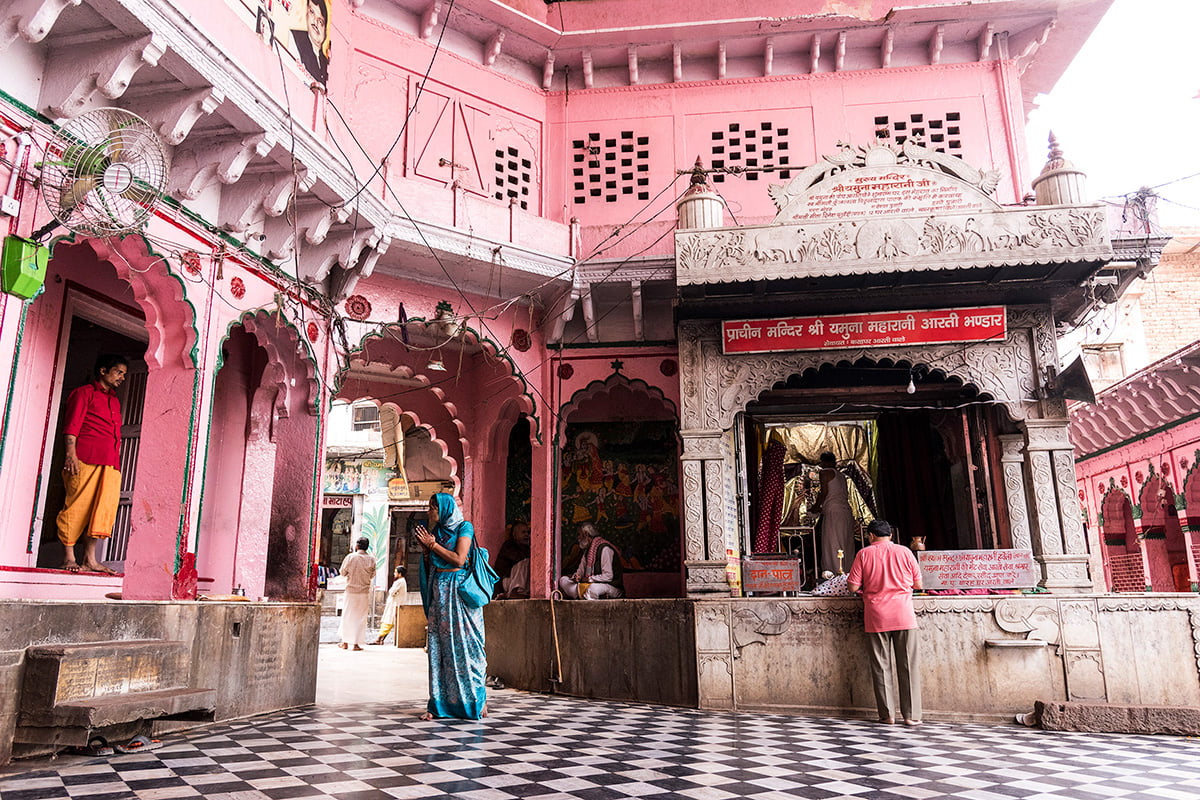 Jai has been to the river multiple times, over multiple occasions, in different weather conditions to document the current status of the river. Most of the sections are badly polluted and locals are confined to use the same water for their regular usage. Even on festivals like Durga Puja, Chath Puja, Ganesh Chaturthi, devotees take bath in the river irrespective of the fact that this water can harm them to the extent where they can lose their lives. the Same condition of the Yamuna can be seen in Agra also.

It is disheartening to see that our basics are wrong and that we have put our blindfolds on in such crucial issues involving these life-sustaining rivers that serve approximately 60 Million of lives. Hence, this photo series aims at stepping towards saving the sacred from its complete demise. 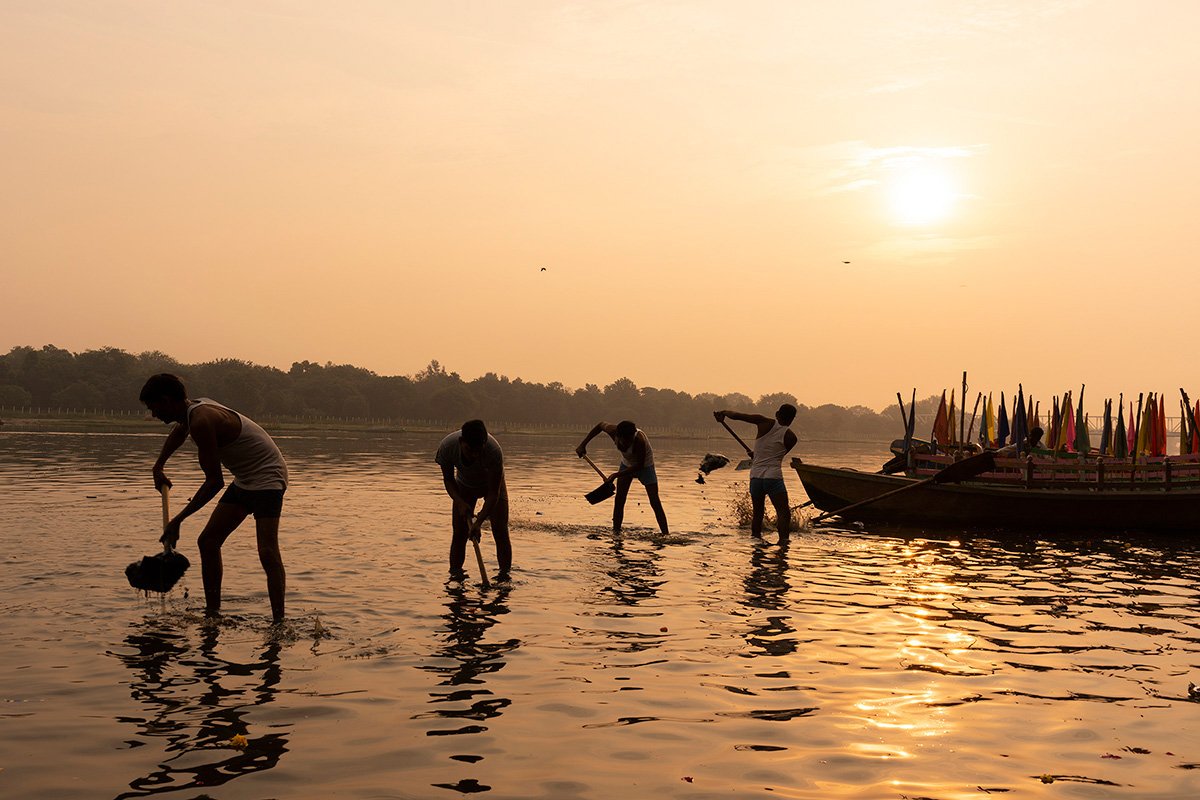 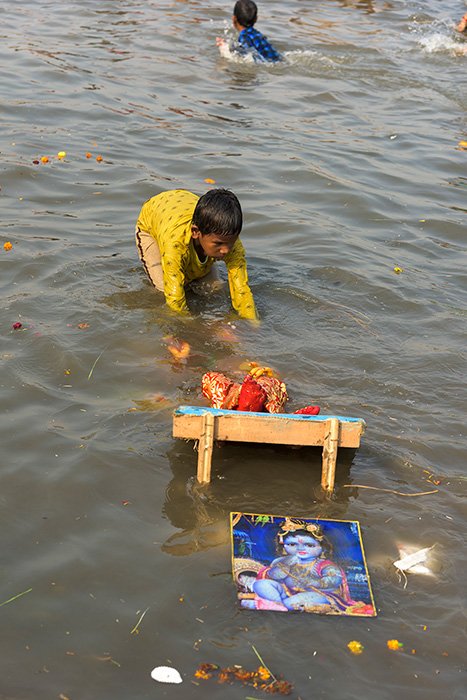 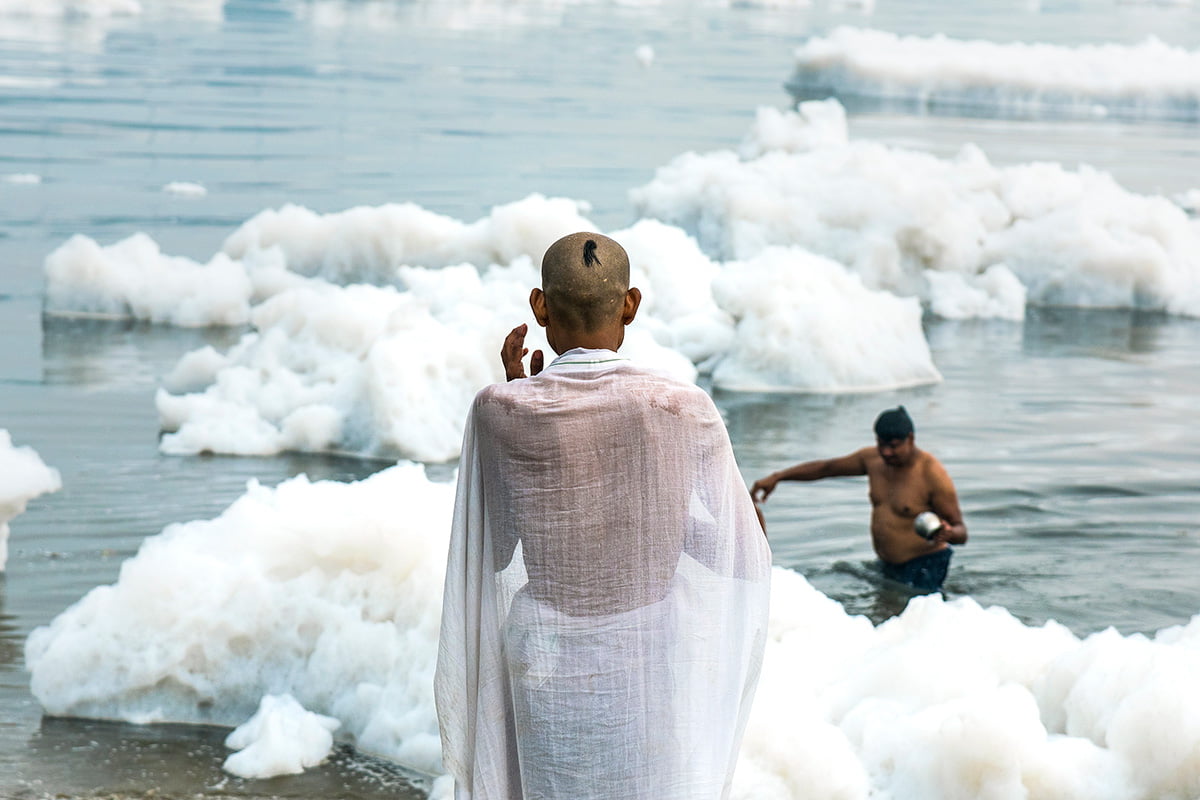 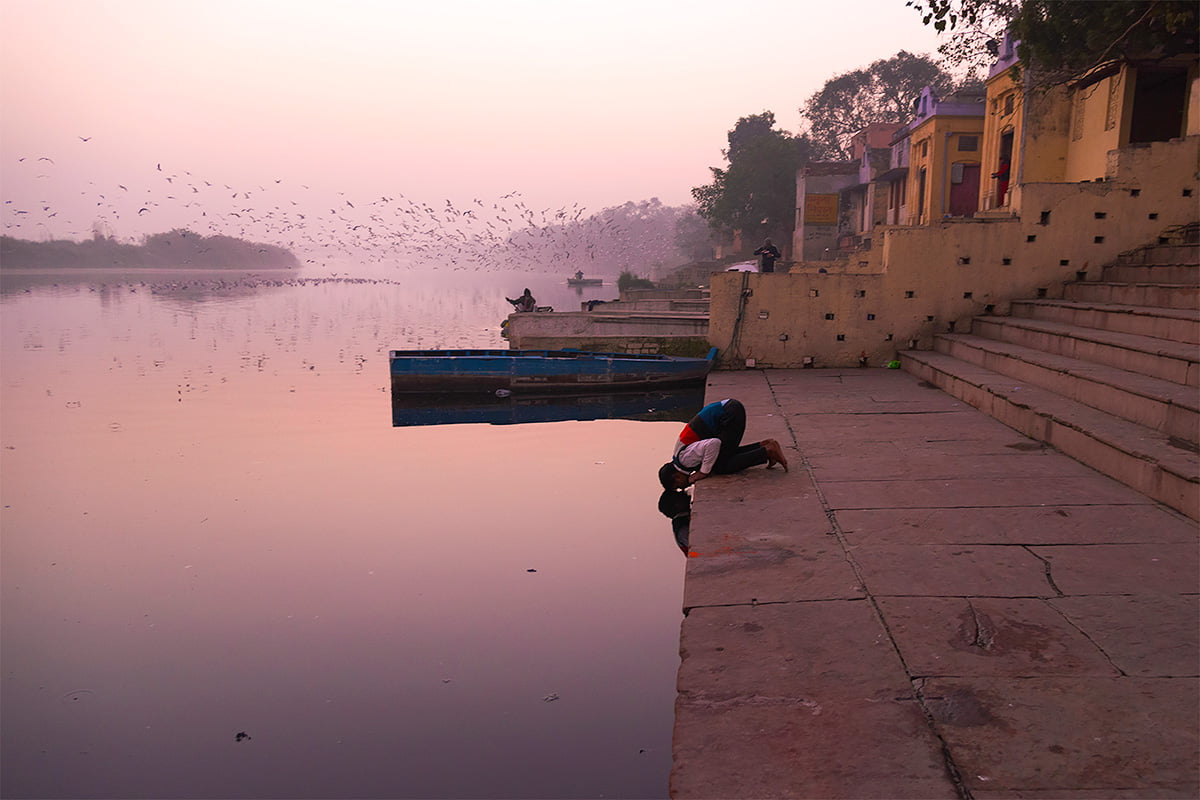 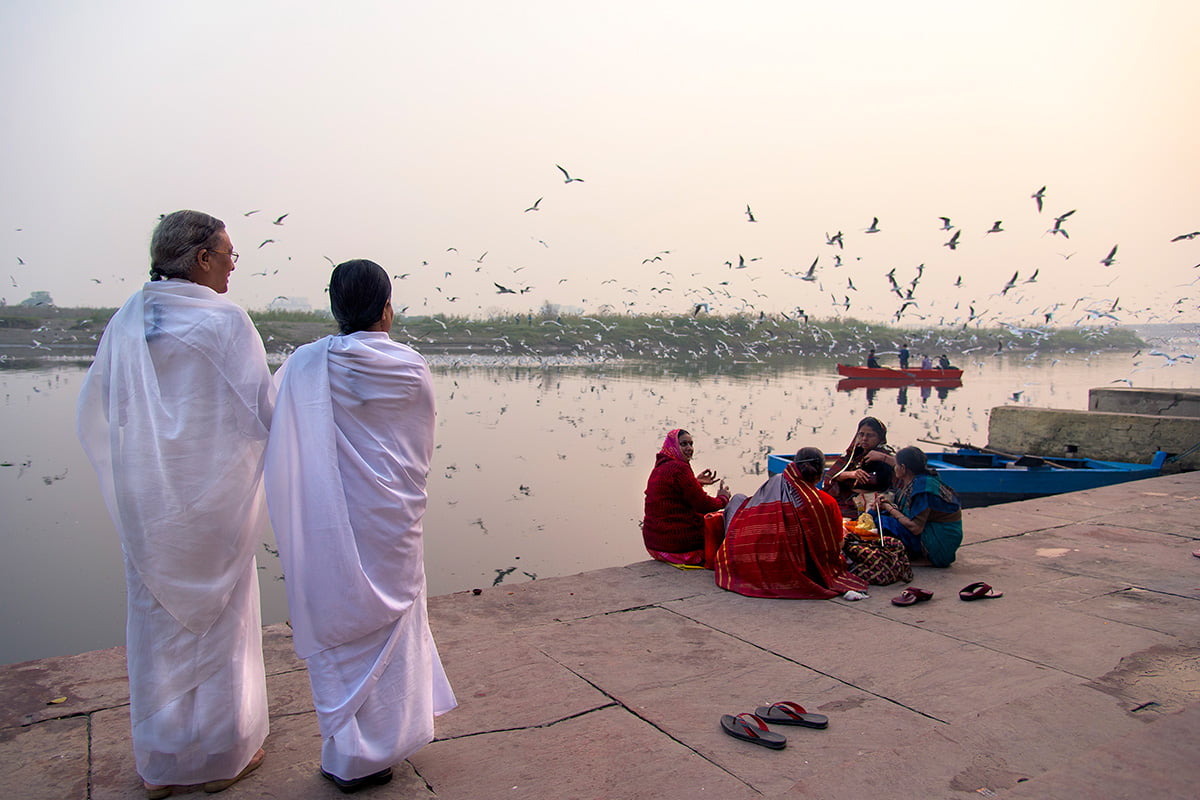 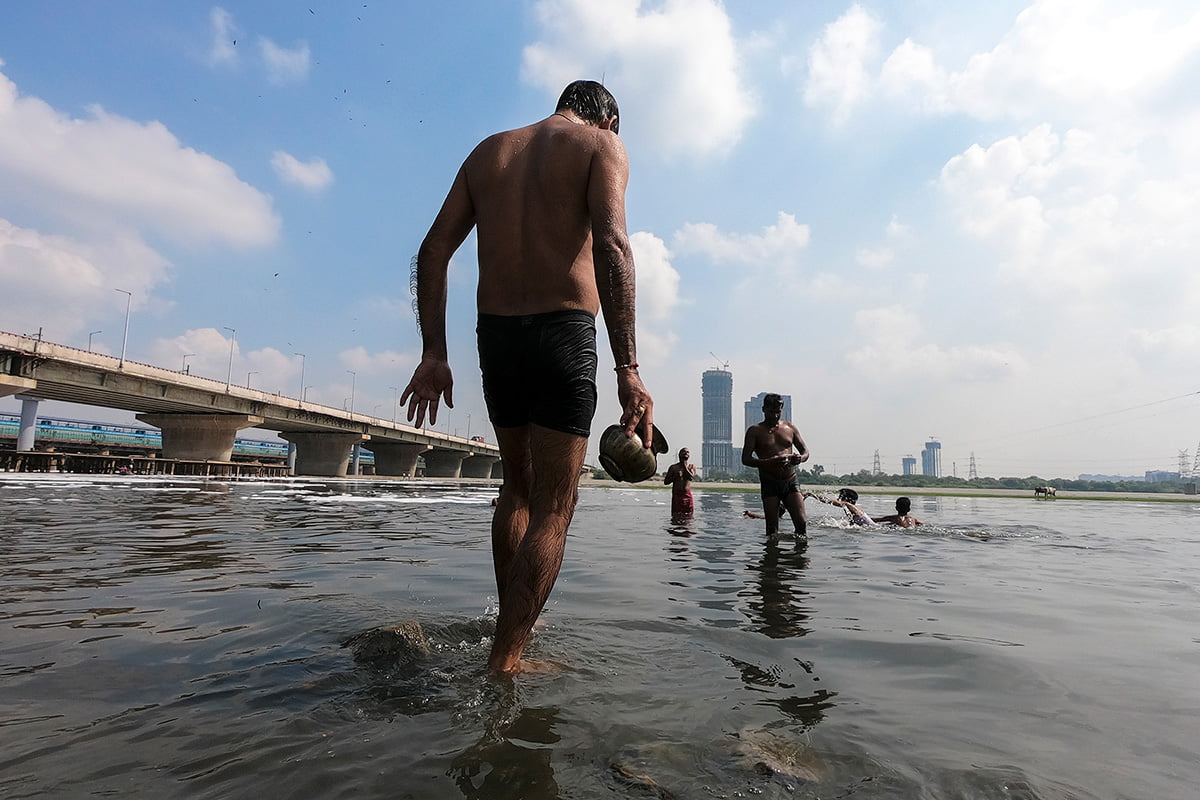 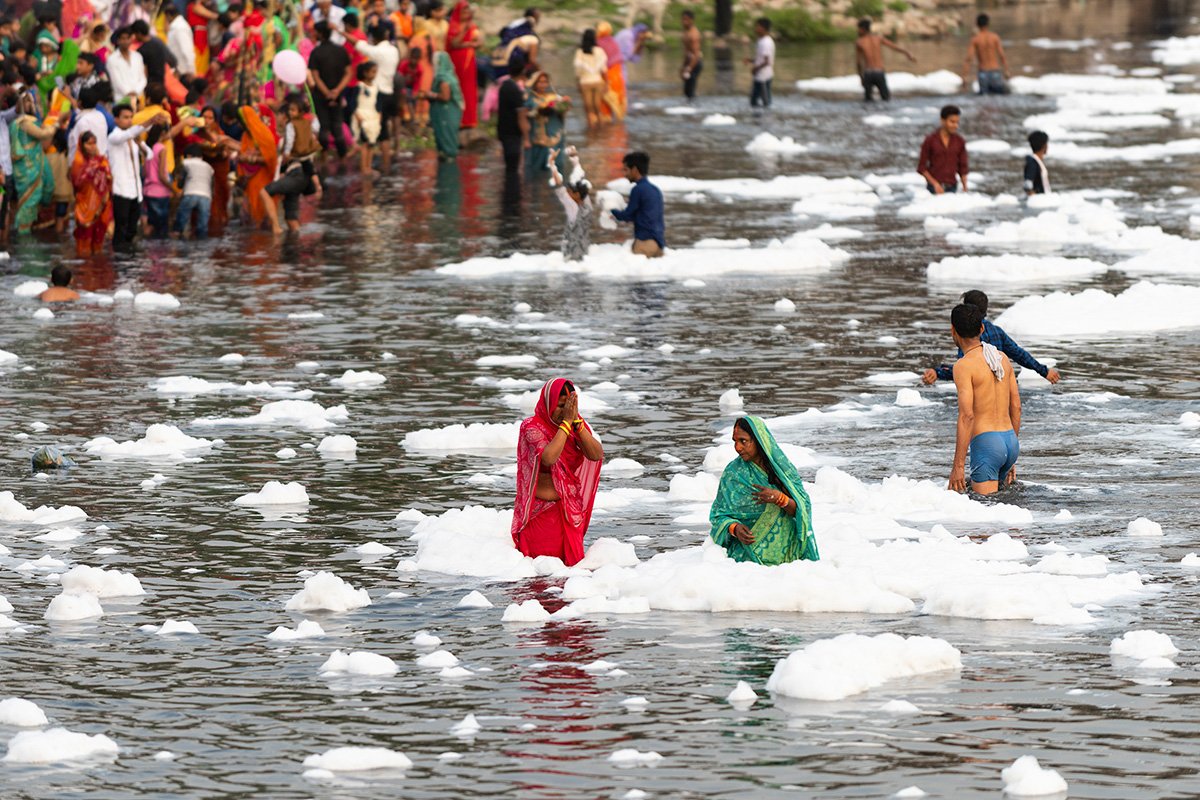 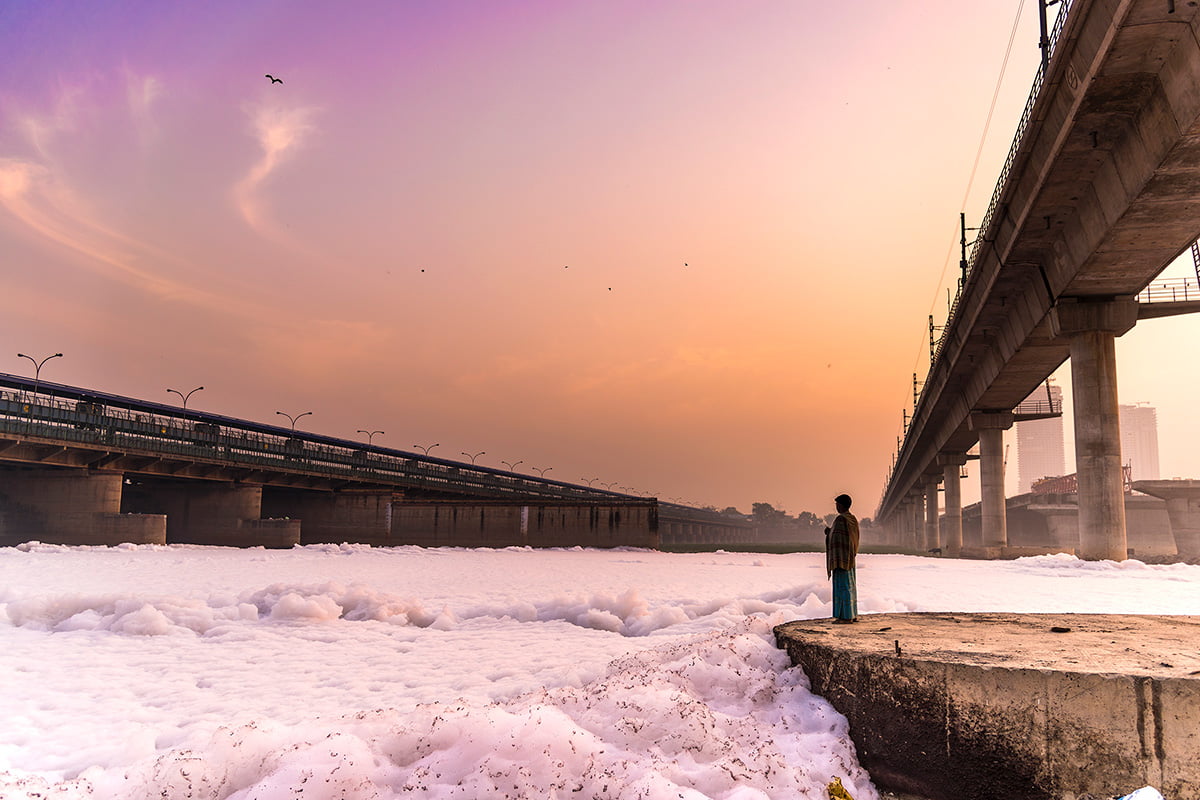 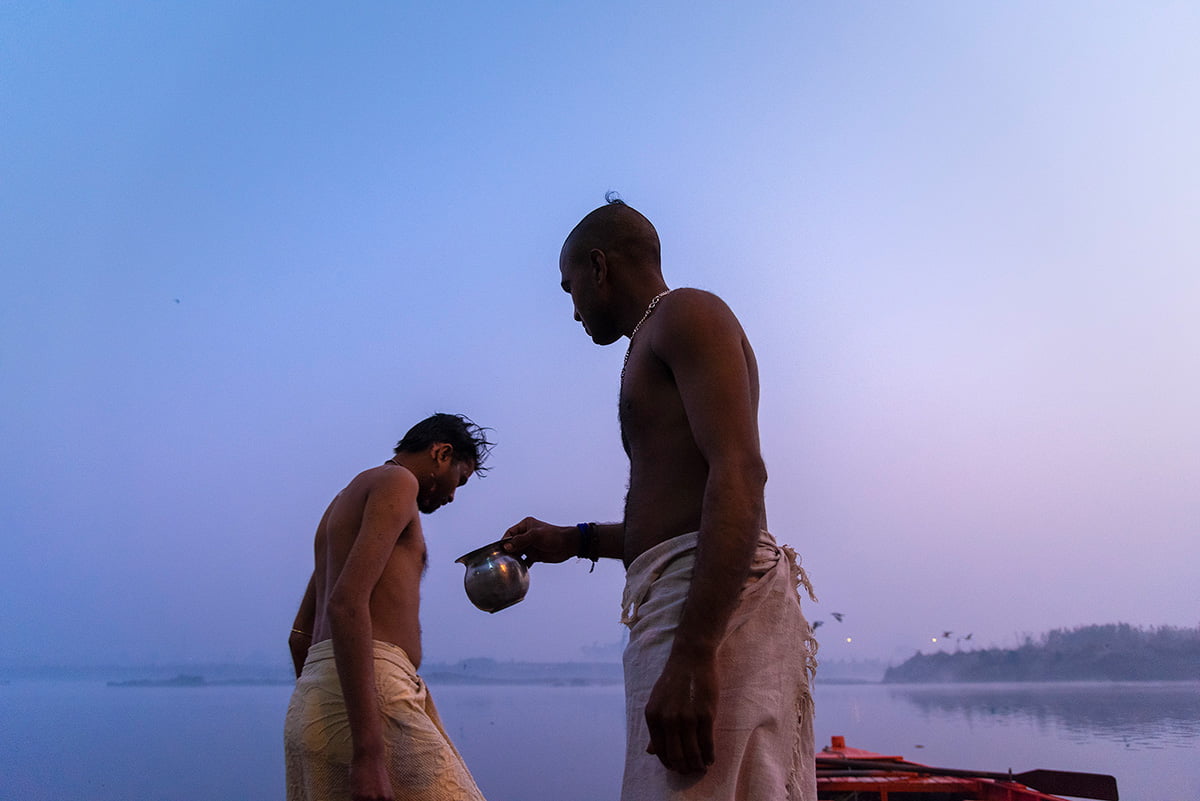 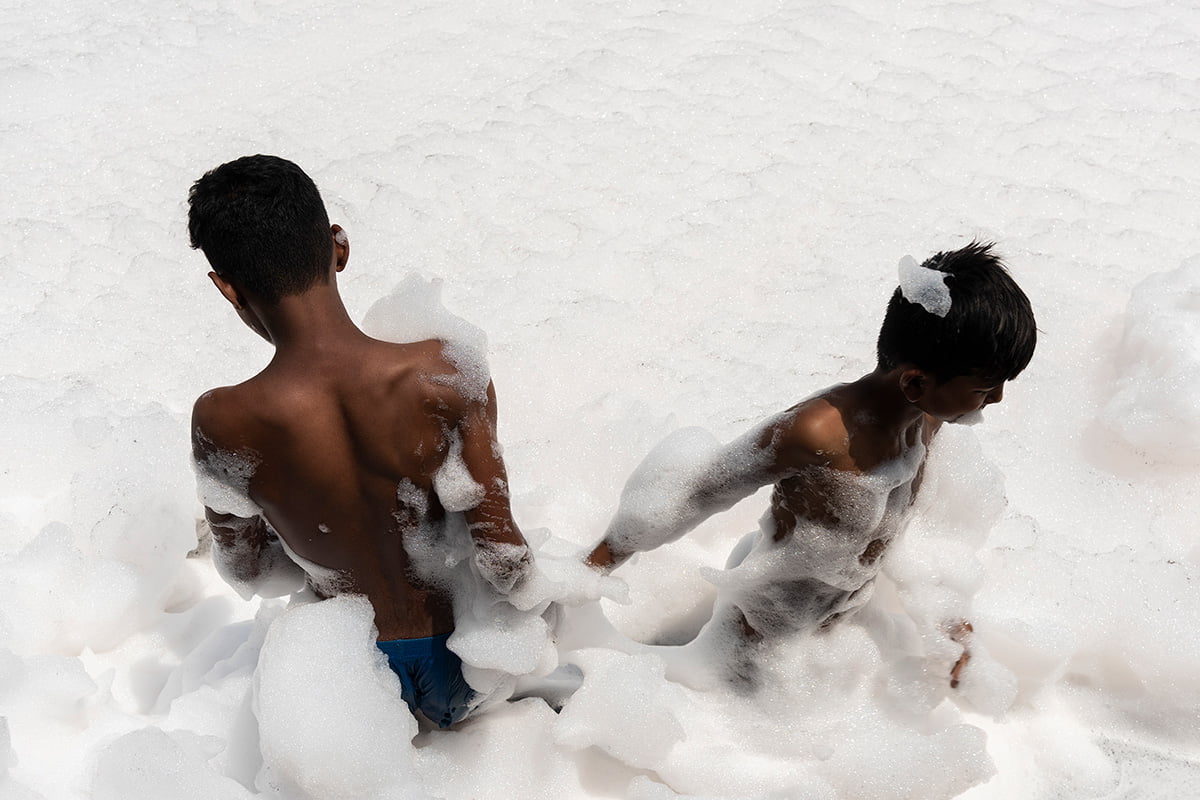 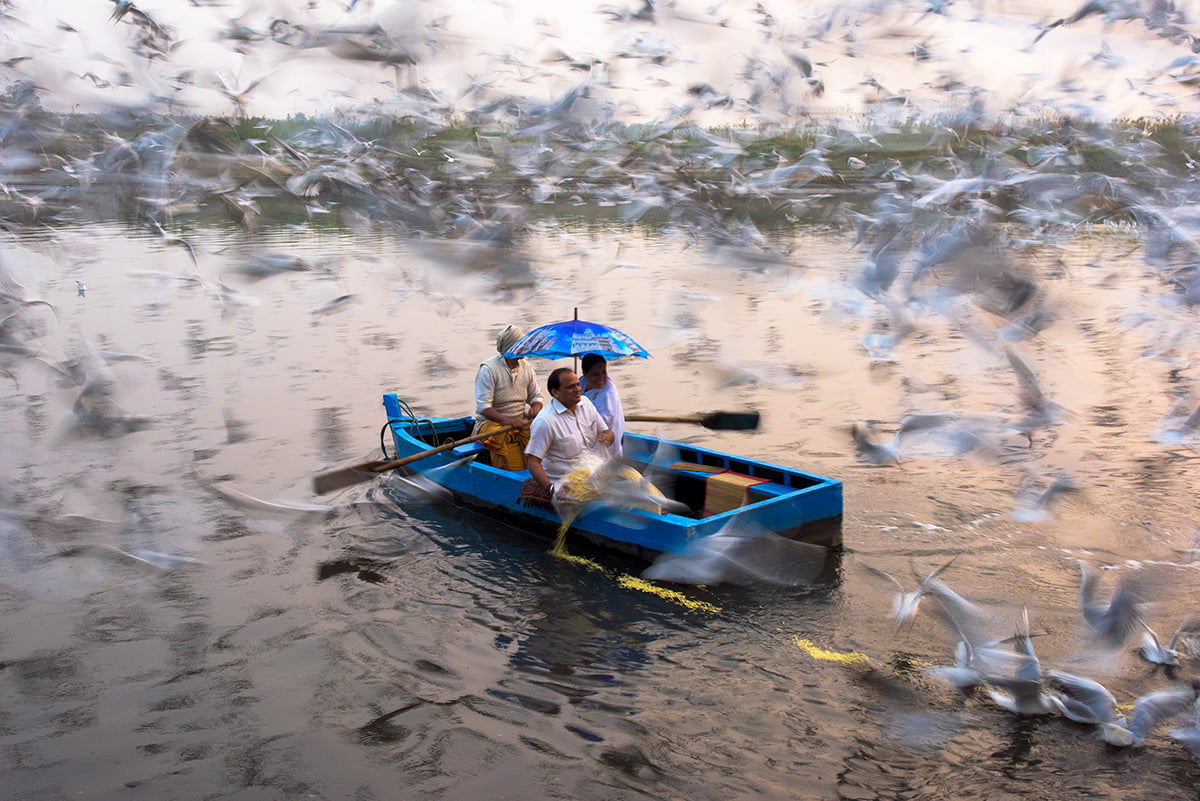 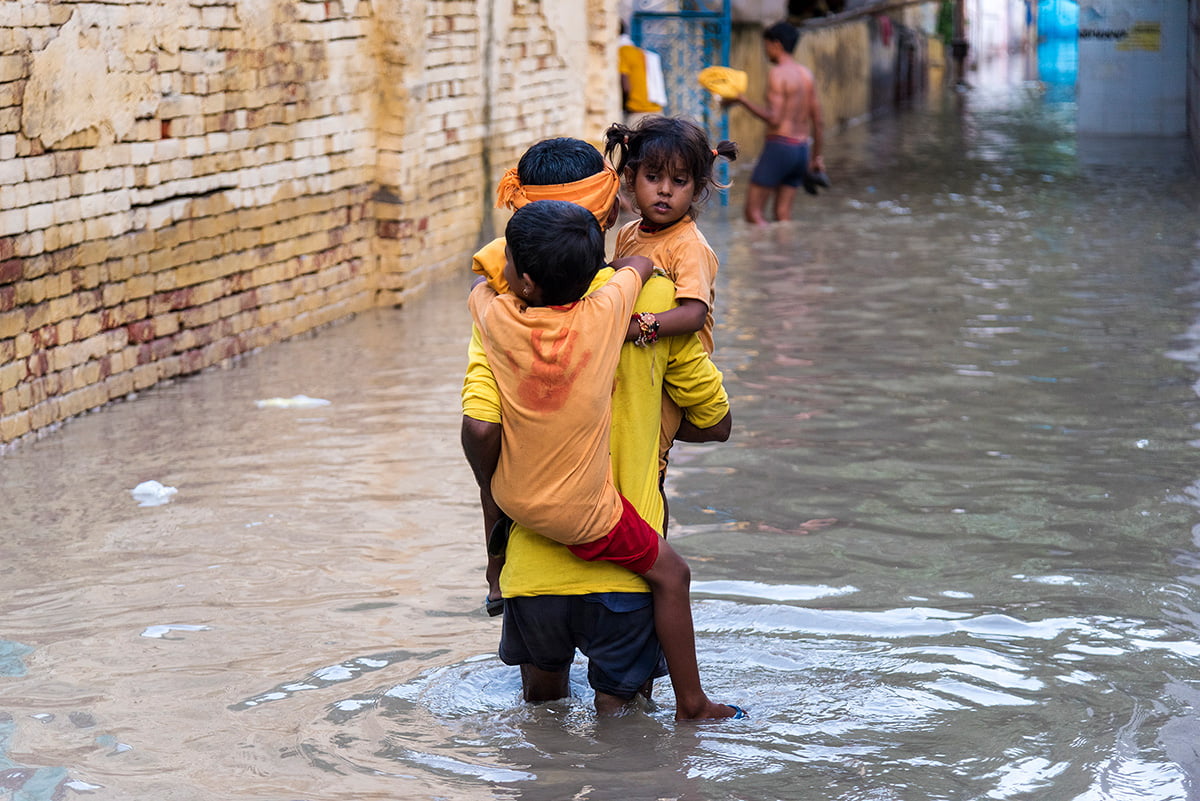 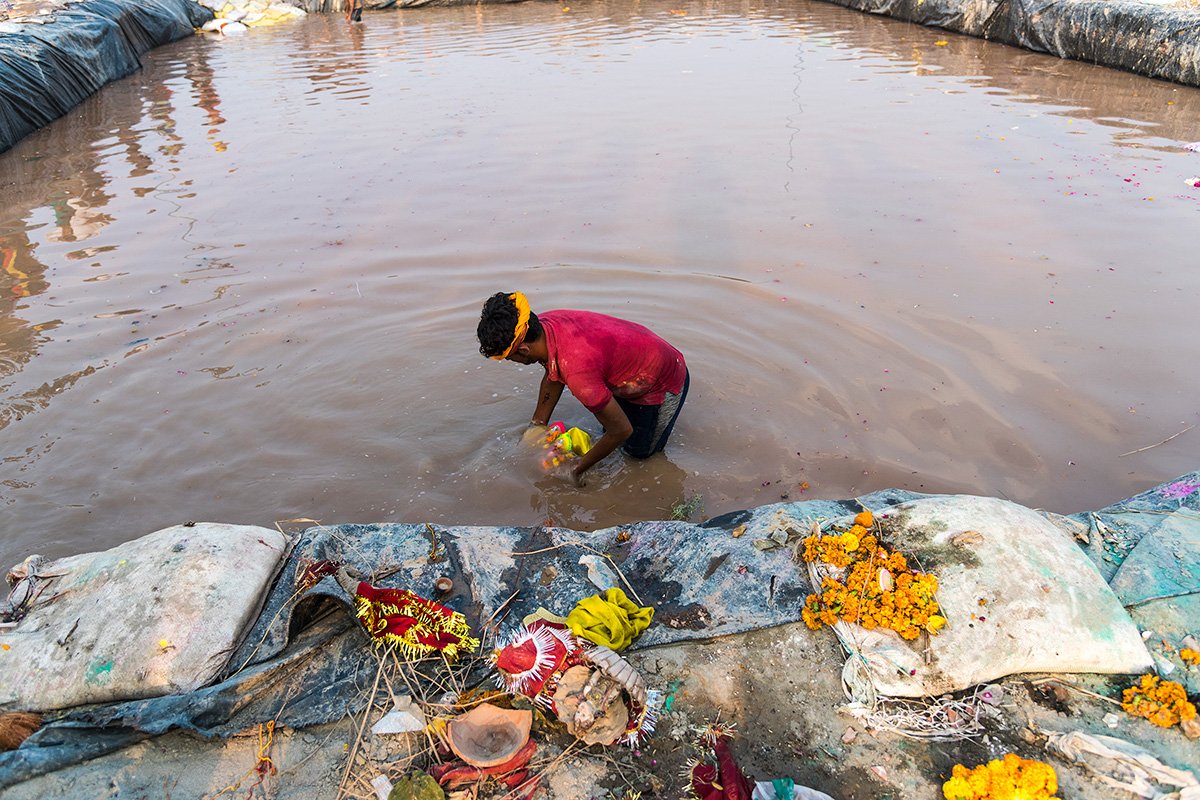 This story does not intend to hurt anyone’s sentiment, religious belief or culture and has been done to create awareness on the importance of river conservation. 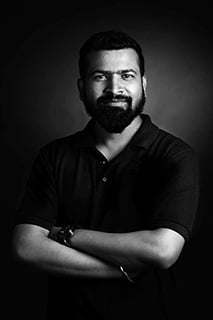 A Business Research Analyst by profession and a self-taught photographer brought up in a small cantonment of Darjeeling district, Jai is now based in Delhi. The majority of his work revolves around existing socio-economic issues. His work has been selected, displayed and published at various national and international platforms. He is a recipient of the Water Heroes Award (Govt. Of India) and prestigious Sahapedia Frames Grant. He also has won various prestigious awards from across the globe.