“I don’t know how I came to Bangladesh. And I don’t even want to remember everything that had happened to my family and me. I only know they killed my two little children and my husband. The only last thing that gave me hope was to save my little baby from death.” – the young Rohingya mother Nur shedded tears and described her personal tragic story in that morning after spending a miserable night while crossing the Naaf river and finally reached Bangladesh after 20 days of fear. 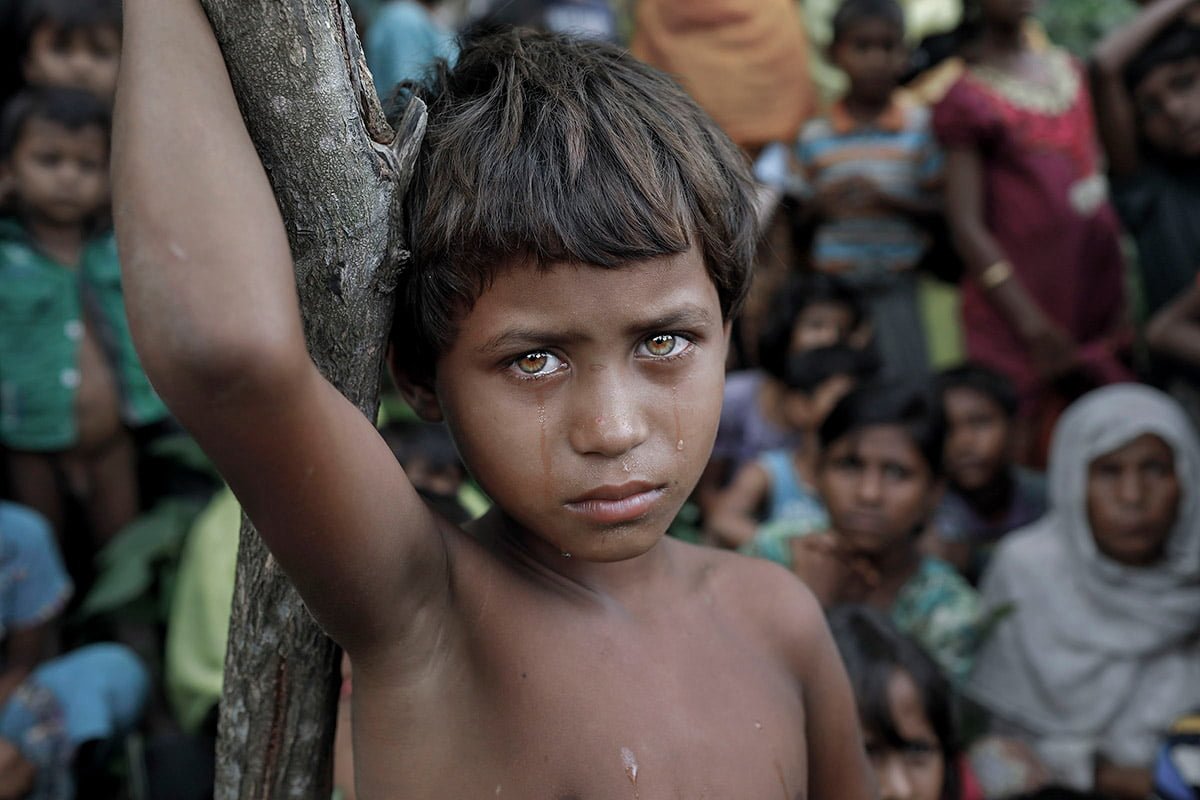 According to UNHCR over a million Rohingya refugees have fled to Bangladesh because of the brutal situation in Myanmar since the early 1990s. But half a million Rohingya have fled since August 25, 2017, when violence broke out in Myanmar’s Rakhine State and the latest exodus began. The United Nations speaks about an ethnic cleansing of Rohingya, a stateless Muslim minority in Myanmar.

Now the number of Rohingyas estimated about 7,23,000 refugees reached in Bangladesh. Most of the refugees reaching Bangladesh are women and children, and more than 40 percent are under age 12. 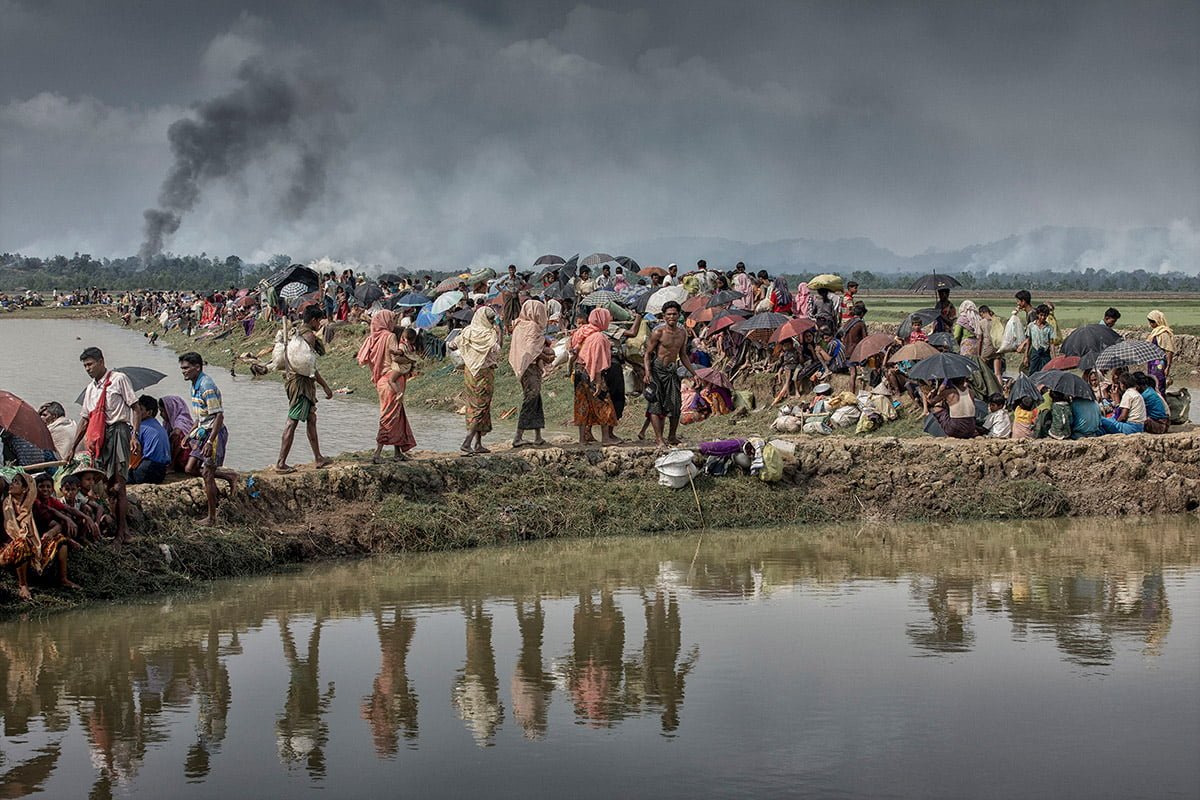 They reported about the unimaginable violence of systematic rapes, murders and arson by the brutal Myanmar soldiers. The entire villages burnt to the ground. Most of the Rohingya have brought nothing with them. But their will to survive and the trauma they have endured gave them strength under difficult circumstances to continue their life after their escape from the refugee settlement. Overnight new spontaneous settlements sprouted of Kutupalong and Nayapara in Bangladesh’s Cox Bazar district. With more than 600,000 people living in an area of just 13 square kilometers, it became the largest of its kind in the world. After their escape the refugees continued their living in difficult conditions due to lack of adequate housing, drinking water and sanitation, lack of access to basic services and general protection issues such as the safety of women and girls. 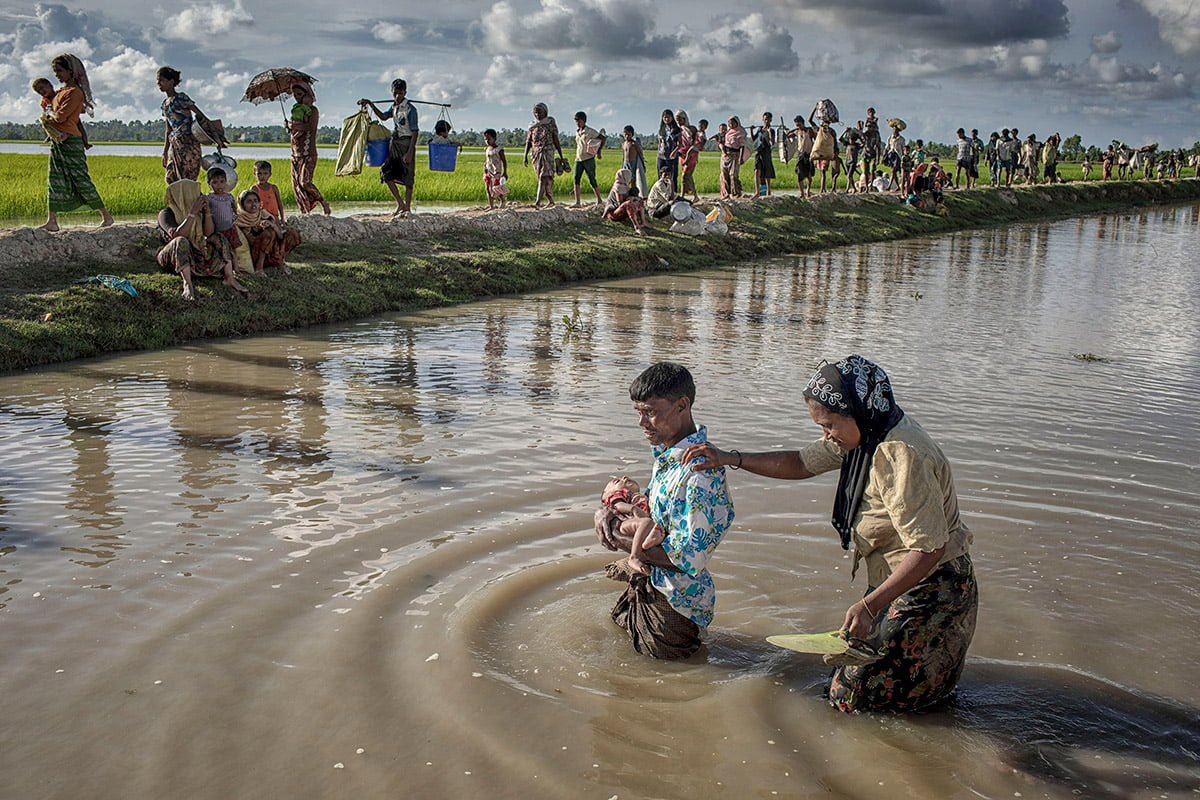 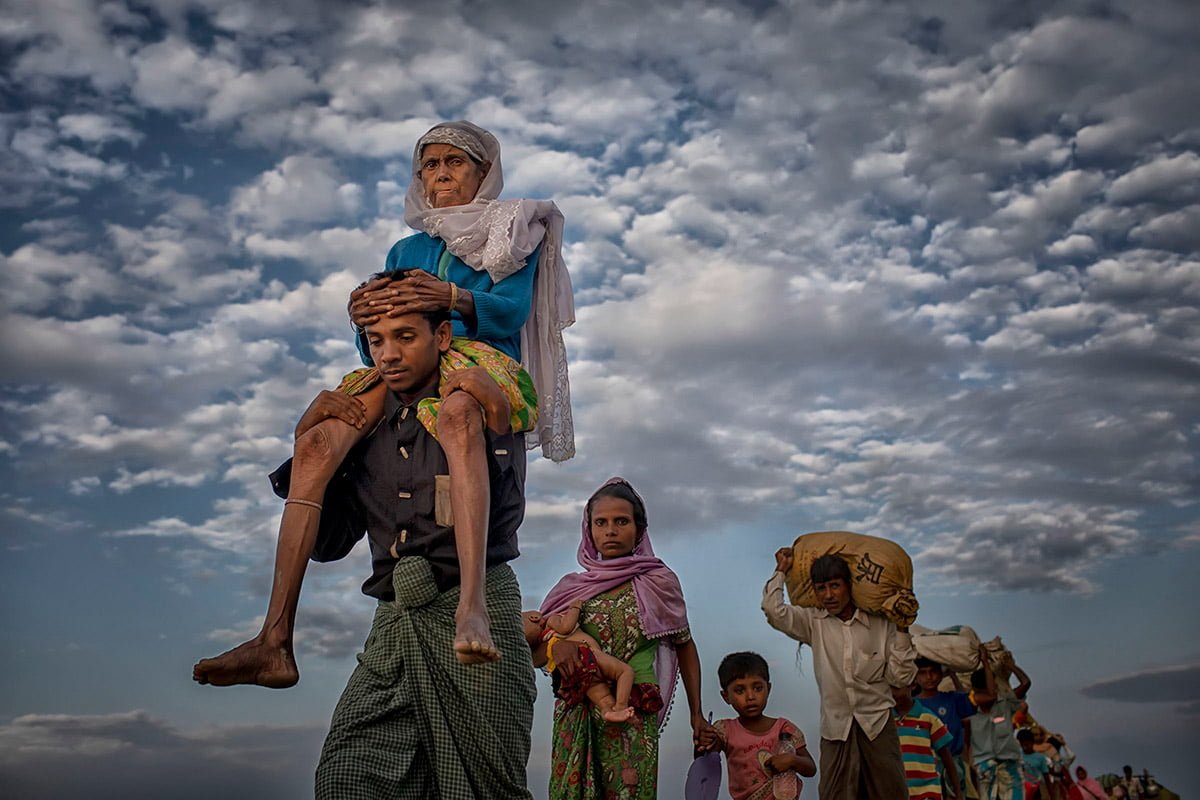 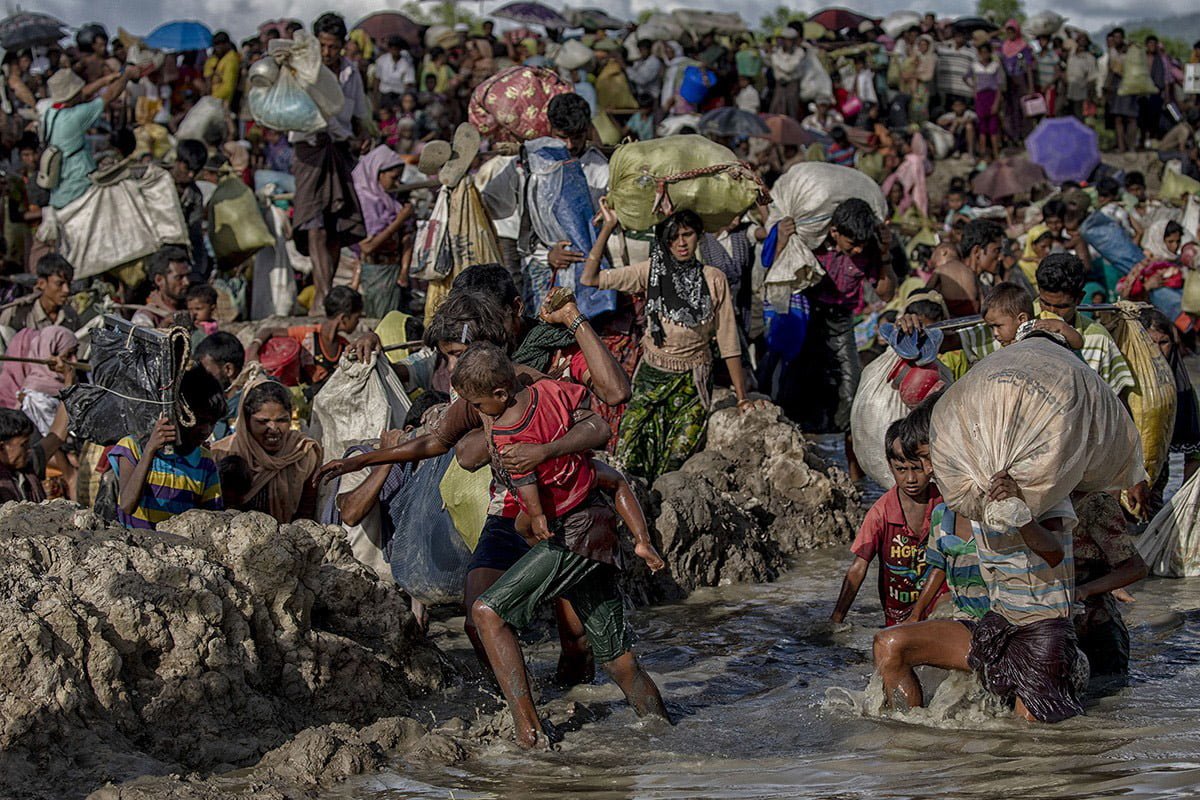 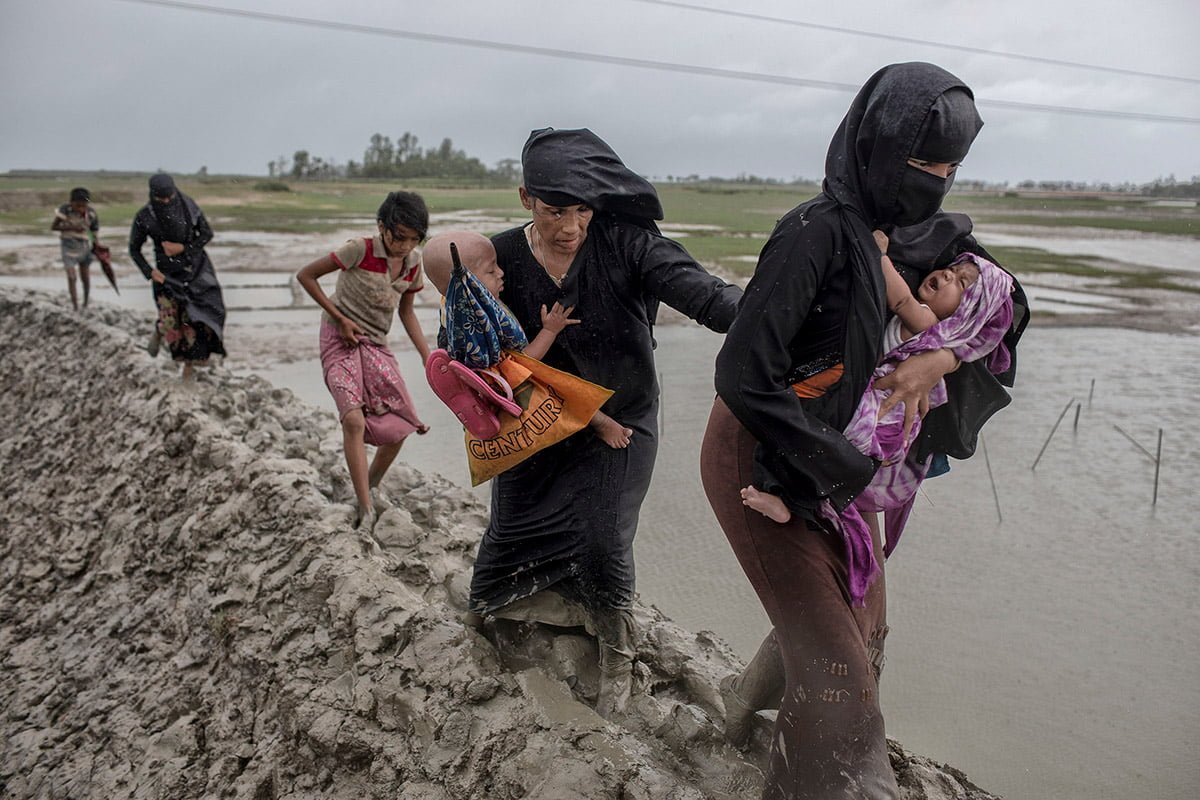 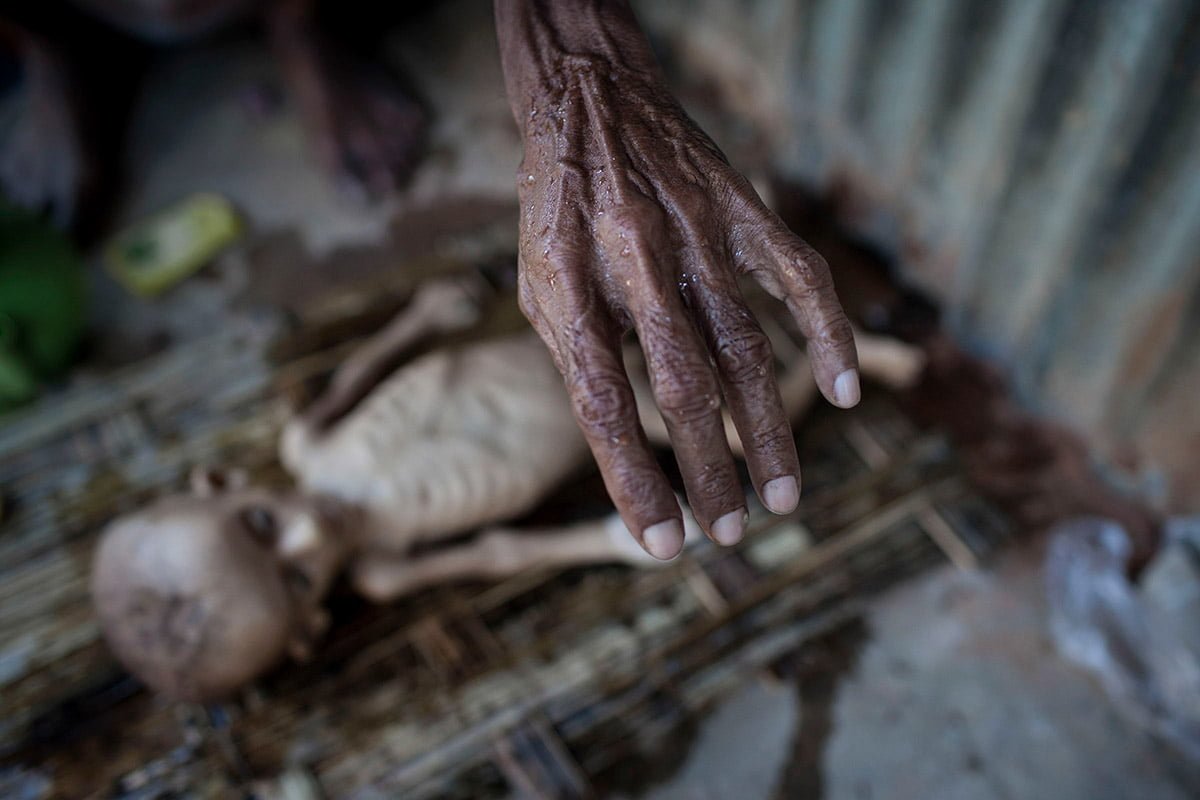 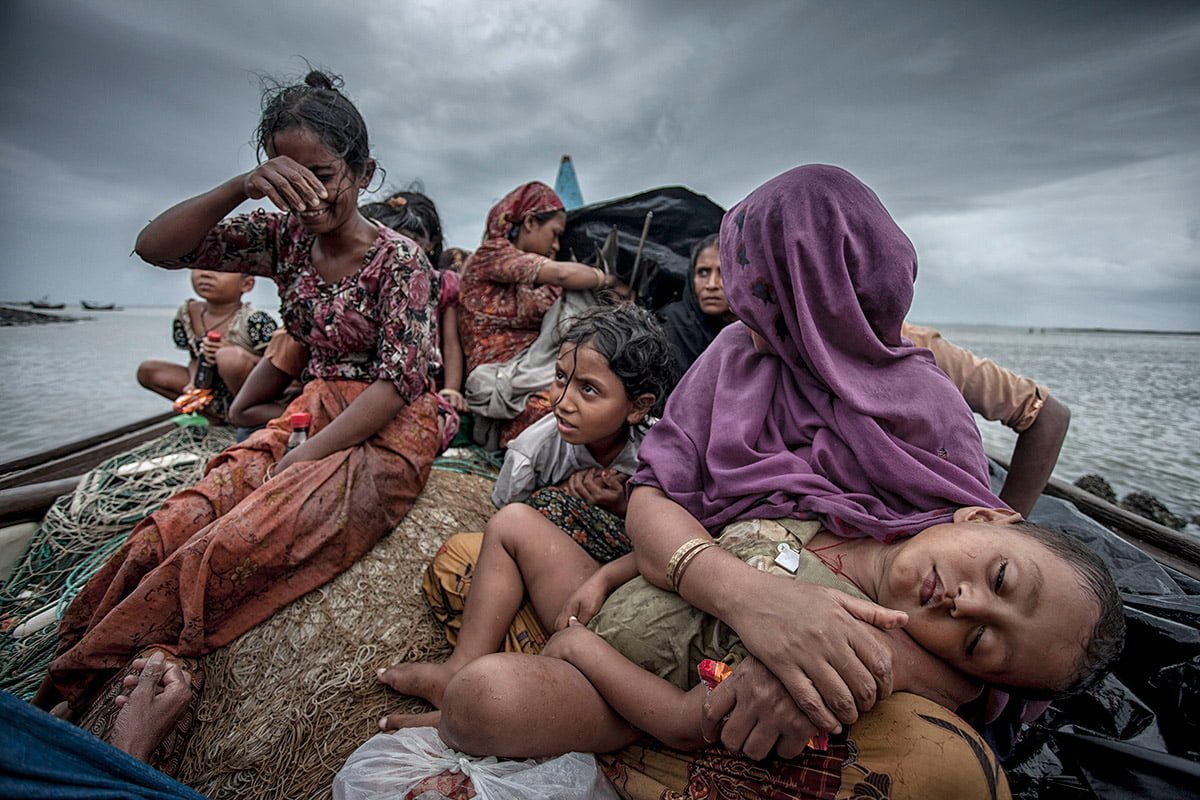 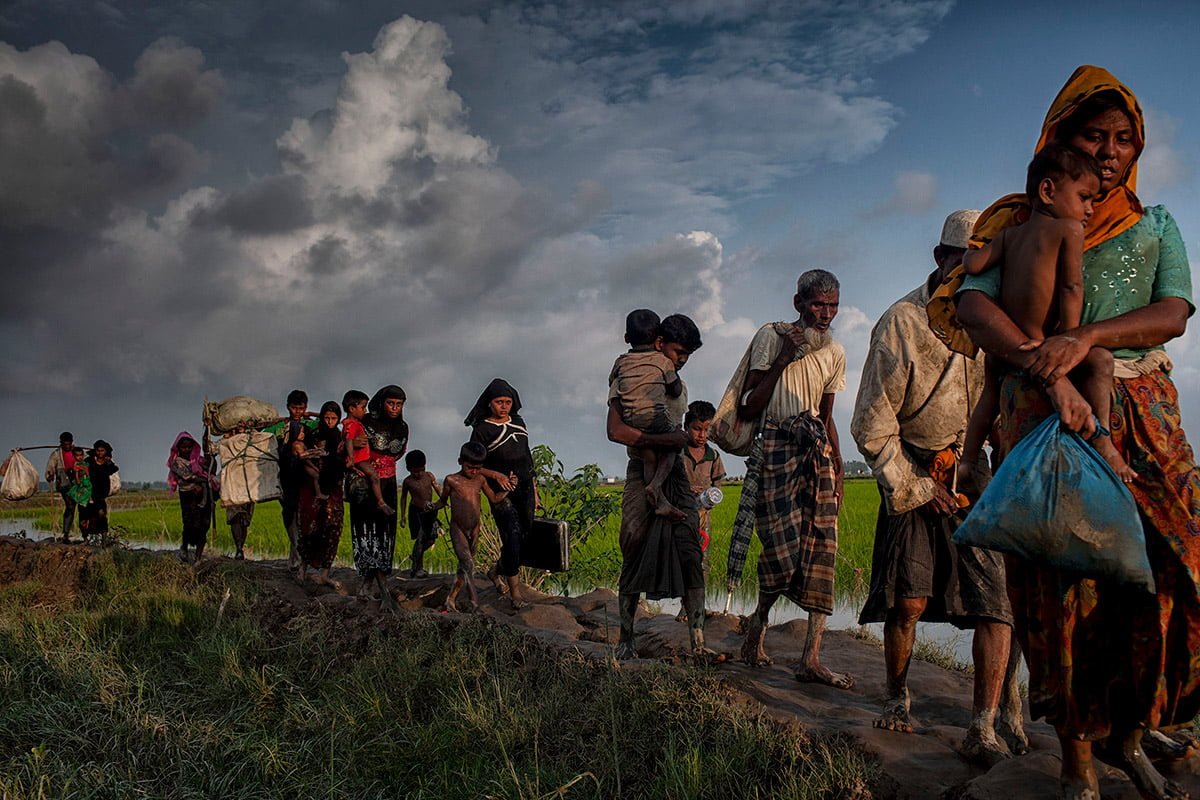 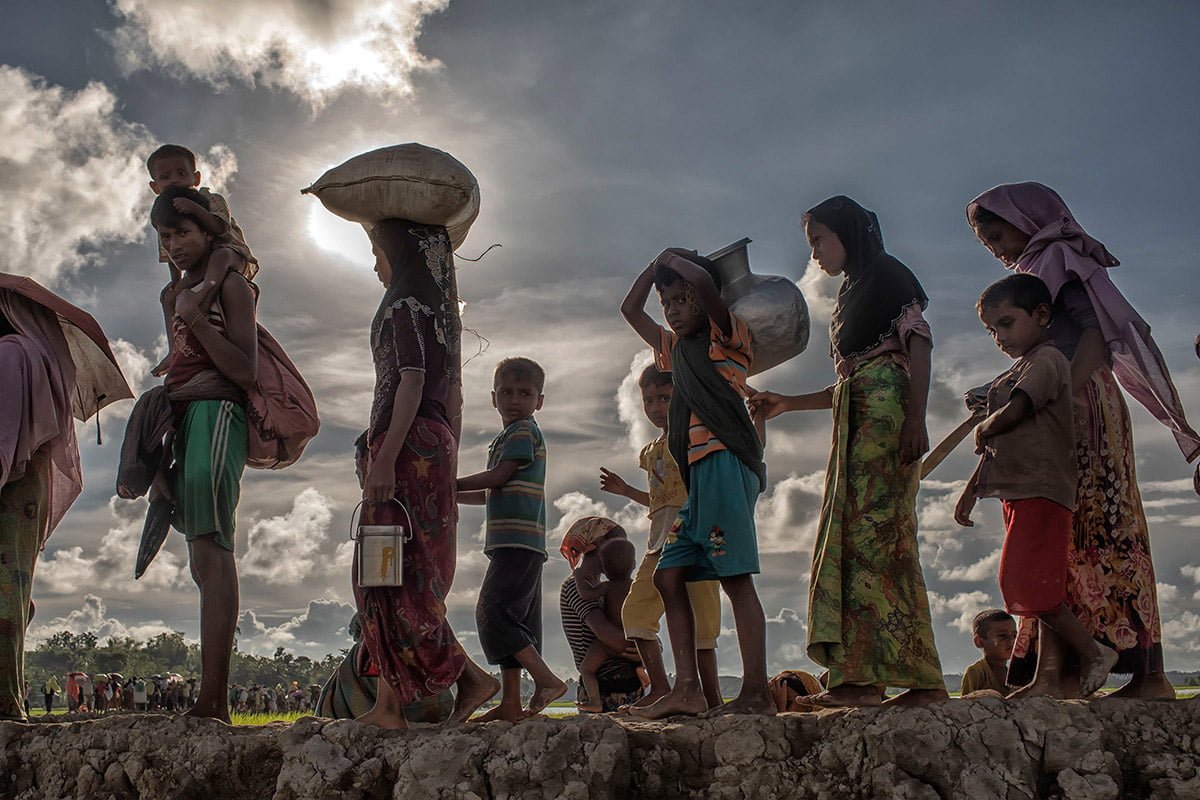 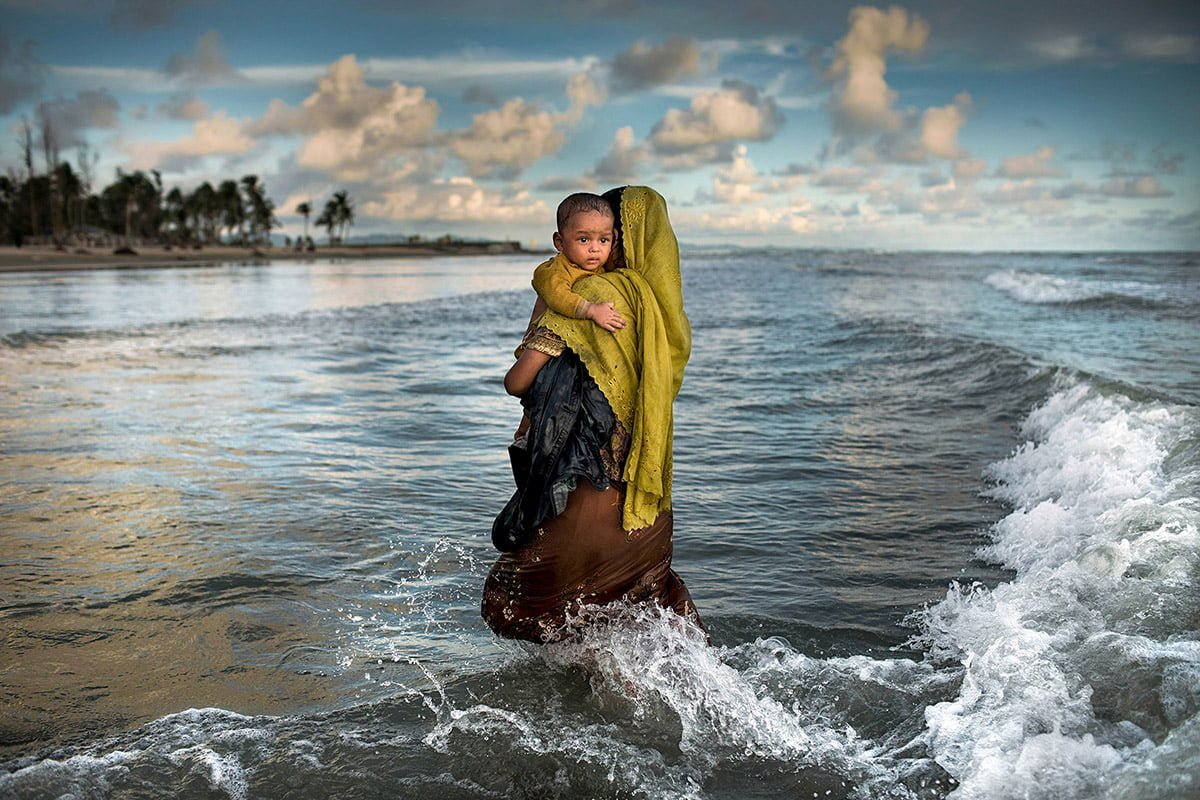 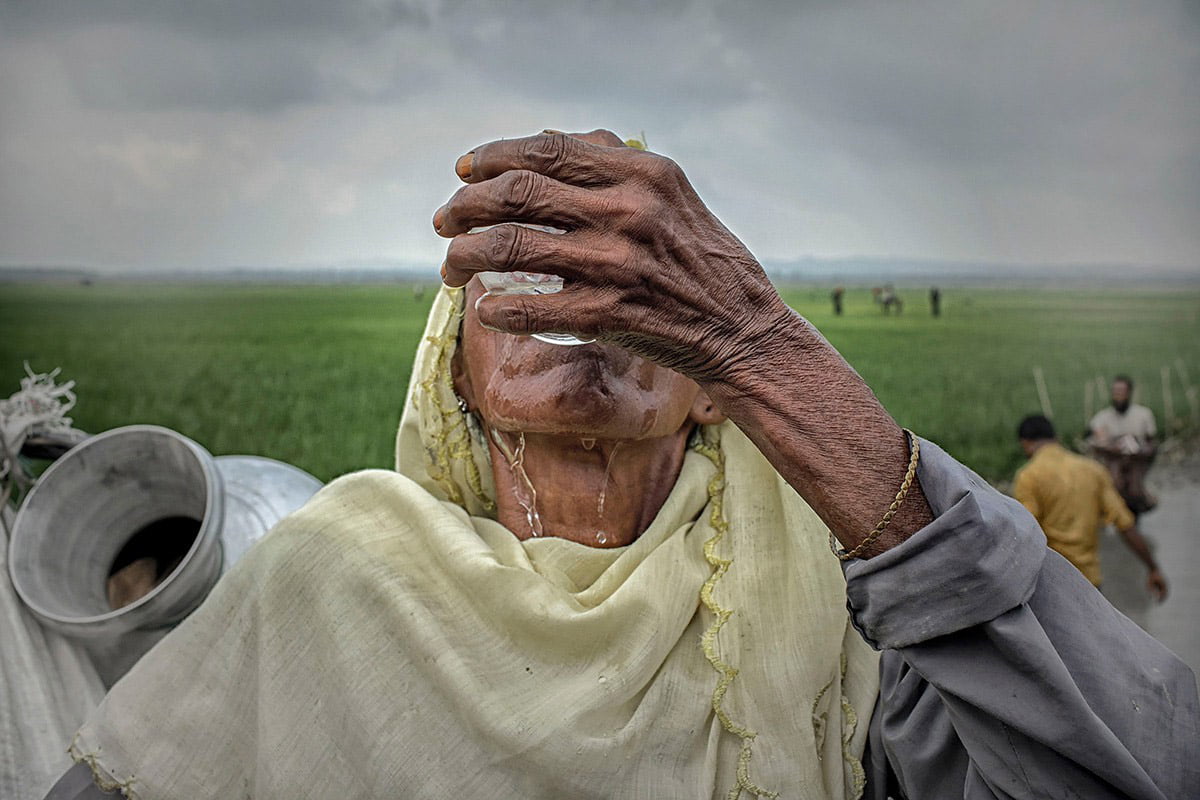 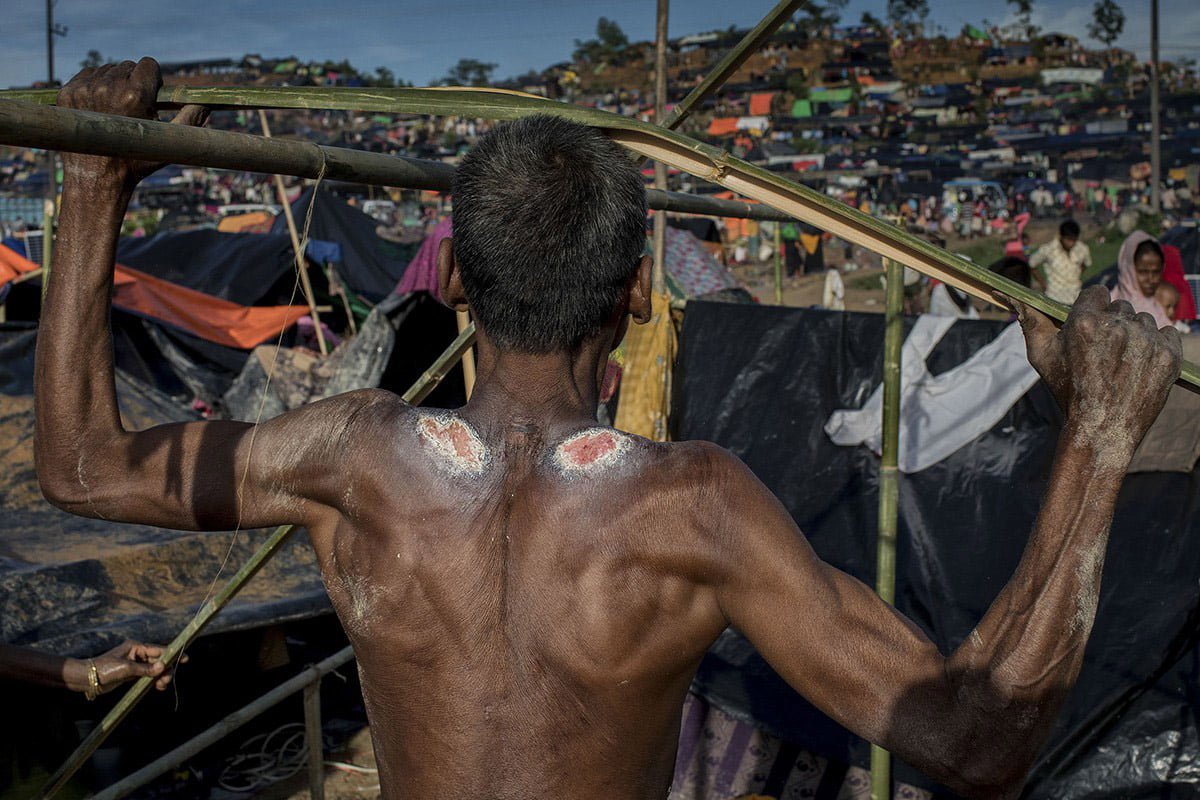 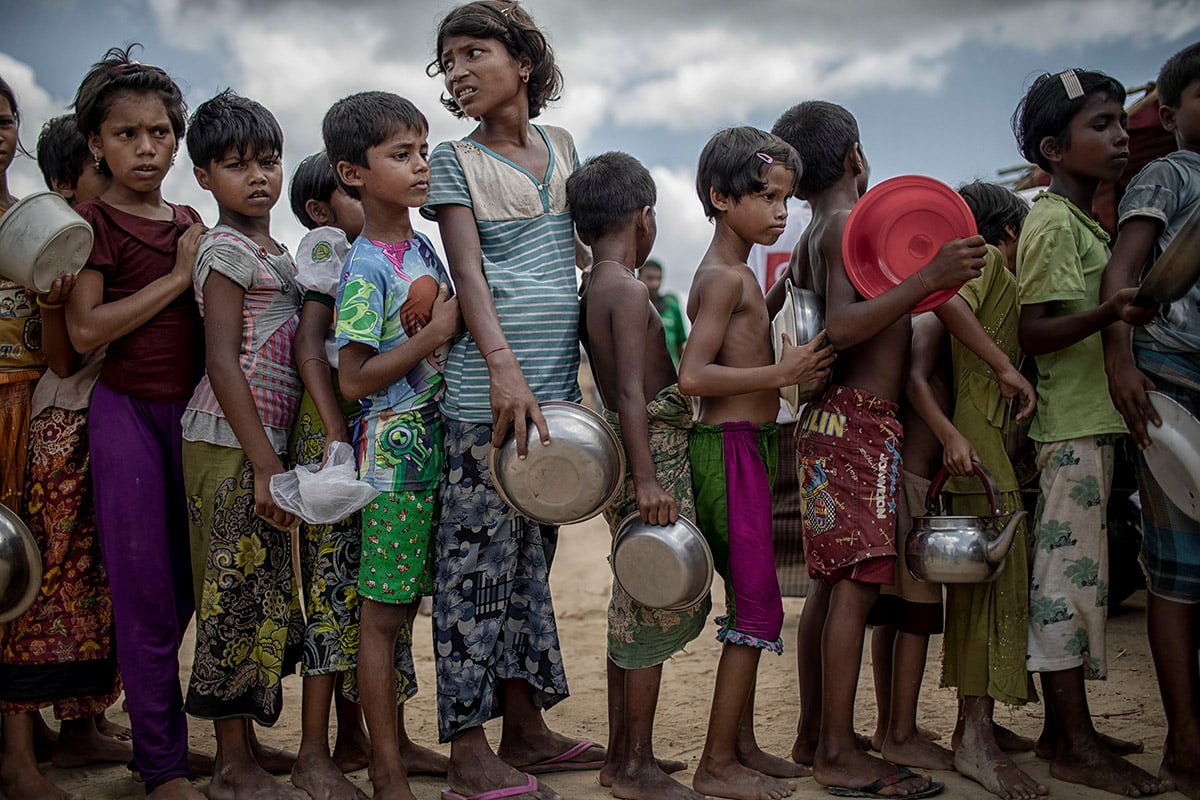 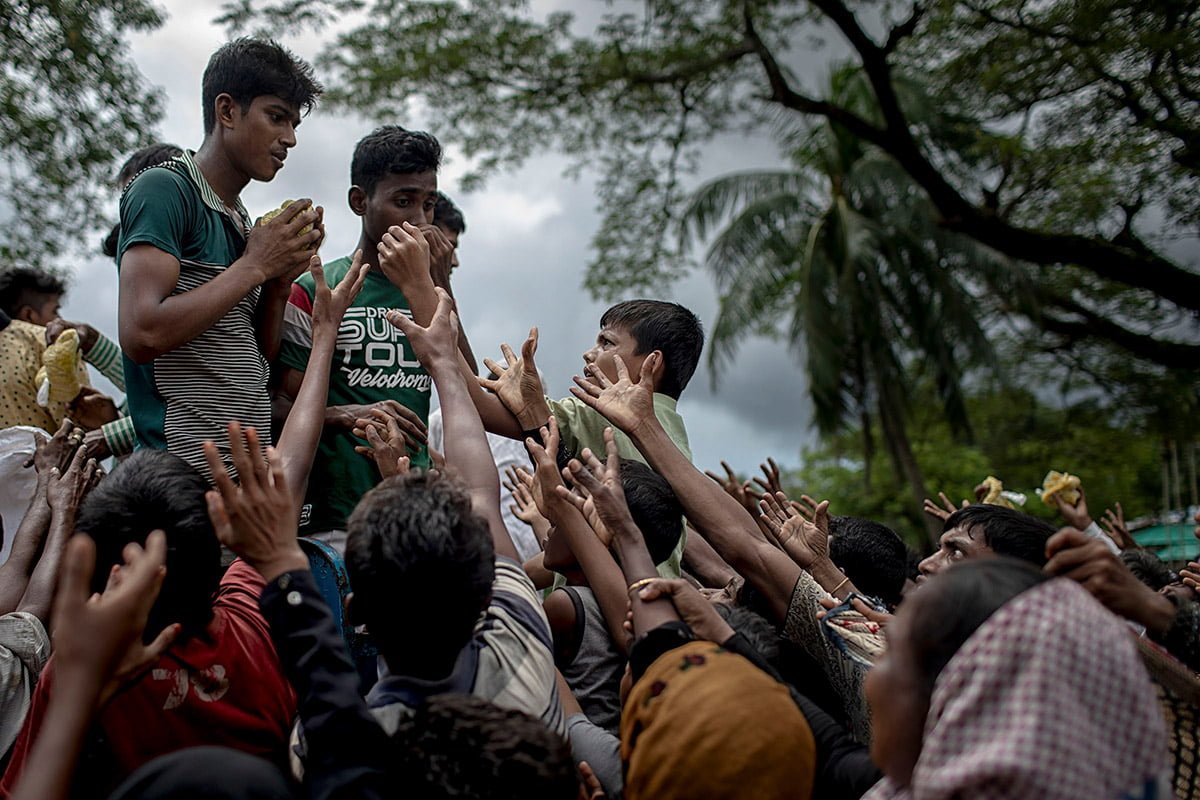 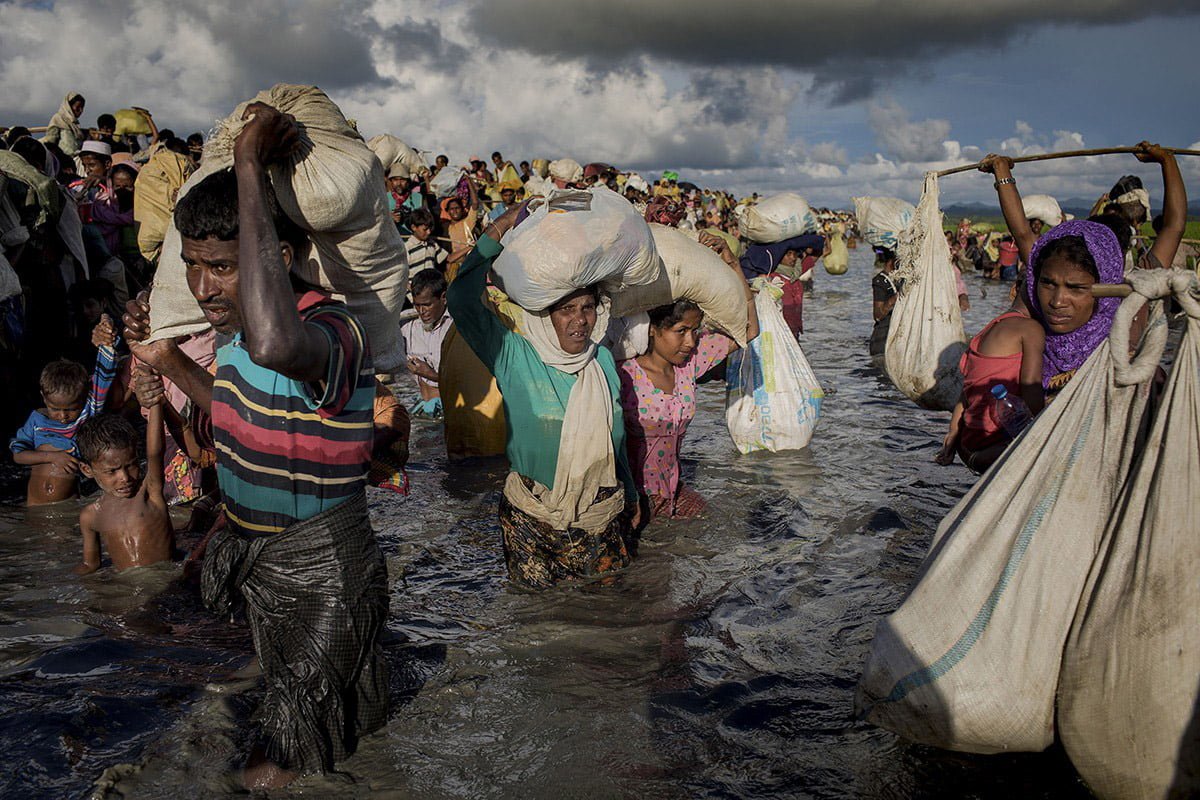 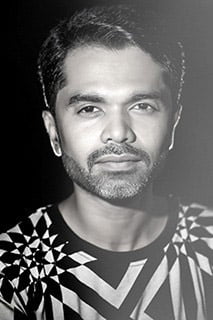 K M Asad, an independent documentary photographer was born in 1983, based in Dhaka, Bangladesh. He protruded as a photographer from 2004 and now he presents Photojournalist at ZUMA Press news agency and he is also a contributor photographer at Getty images. He has completed his Photography Graduation from “Pathshala – South Asian Media Institute” along with his Academic Graduation 2008. In 2017 Asad’s picture got selected for “UNICEF photo of the year” and subsequently from last 10 years, his photographic works have been taken as a permanent collection in the Kiyosato Museum of Photographic Arts (KMOPA) in JAPAN.

Asad’s work has been published in various major publications of the world and received numerous international awards.