The Bulls Of Fire

The National Pyrotechnic Festival celebrated at Tultepec, Mexico, where every year in March, a psychedelic festival of pyrotechnic games descends over the town creating an incomparable Mexican festival, full of lights, sounds, food and yes, amazing fireworks.

On 8th March of each year Tultepec dresses up in honor of San Juan de Dios, the patron saint of pyrotechnics. People coming down the streets accompanied by their family, friends and even a regional music band. They parade through the streets, proudly show the world that they belong to the capital of fireworks, also show their greatest creations. Beasts of cardboard, paper and fireworks in the form of bulls, shows imposing, it seems beautiful as well as dangerous while moving the town. They attempt tricks and turns, some throw colored fumes and small papers with batons that encourage them and they sing songs to cheer people up, they show their bulls with pride. At the end of the procession people gather at the main square to start the burning of those effigies of bulls

Hearing the first burst of the cracker I almost got paralized and filled with adrenaline. It made me realize the presence of hell on the earth. They sparked out like small, striking projectiles with everything they had in their path and the sparks emitted by the bulls seemed like the twinkling stars shining from the miles. The festival is in honor of the artisans and lords of fire and also for the Tultepec and all its people. It includes the fallen who lost their lives and became stars, to all the people of Mexico and all the pyrotechnics of the world. Long live the town of Tultepec and its people! Long live the lords of fire and fireworks! 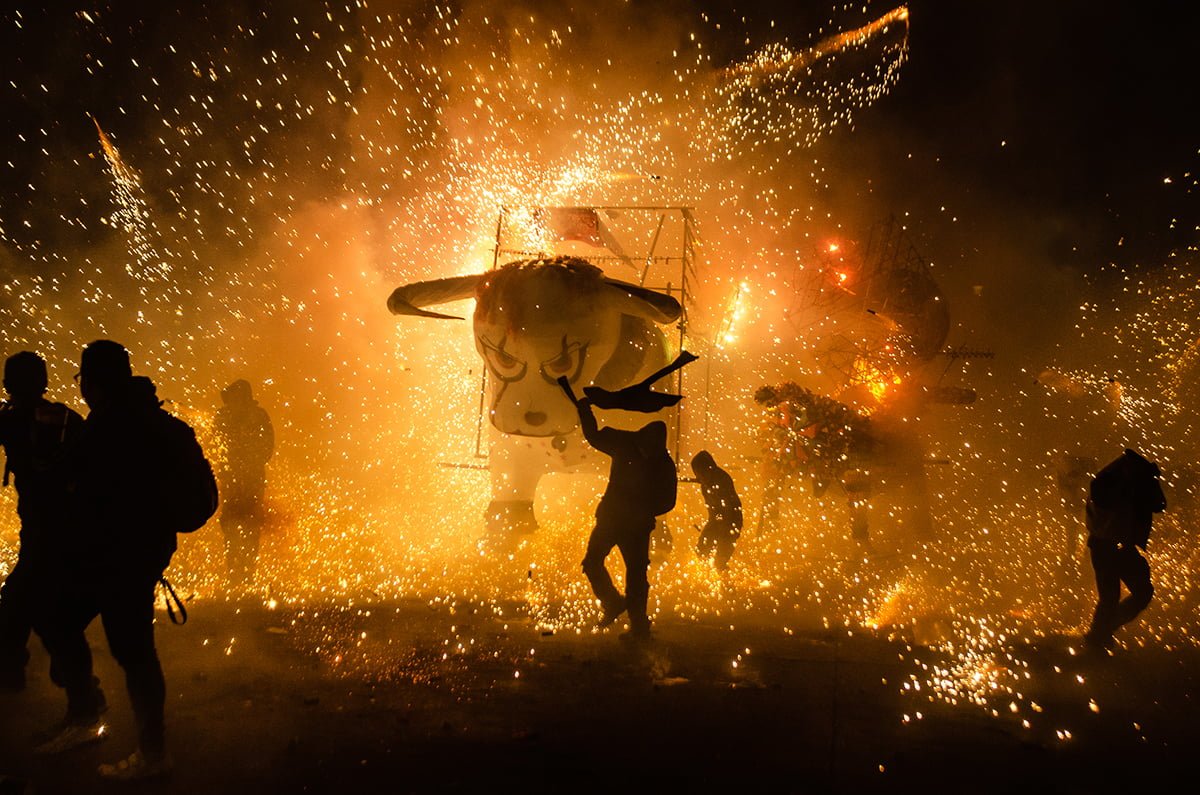 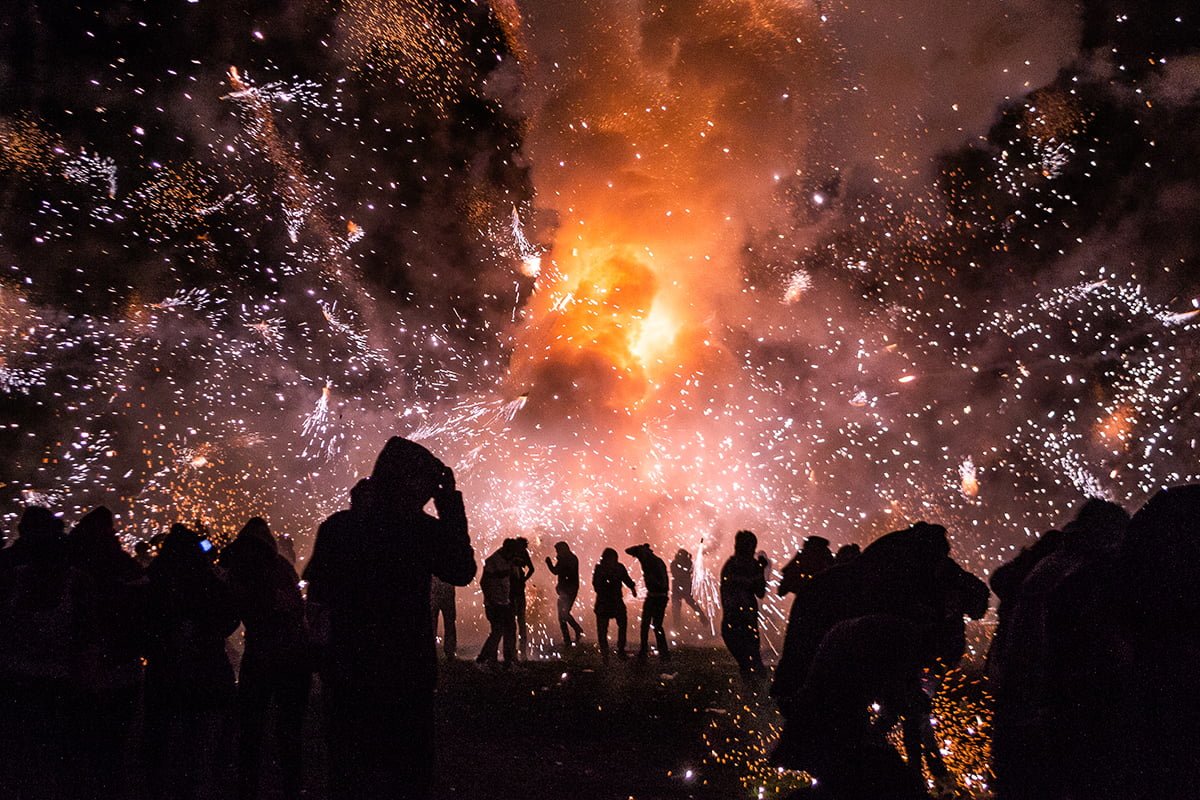 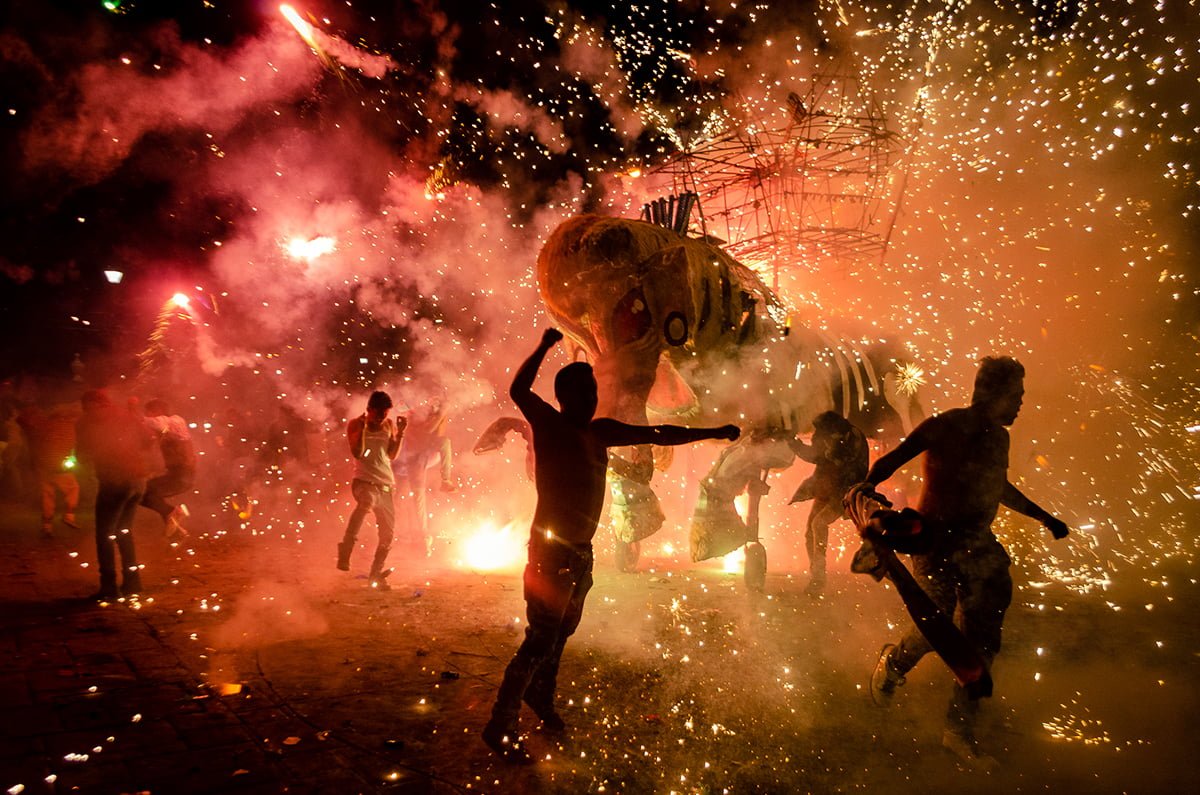 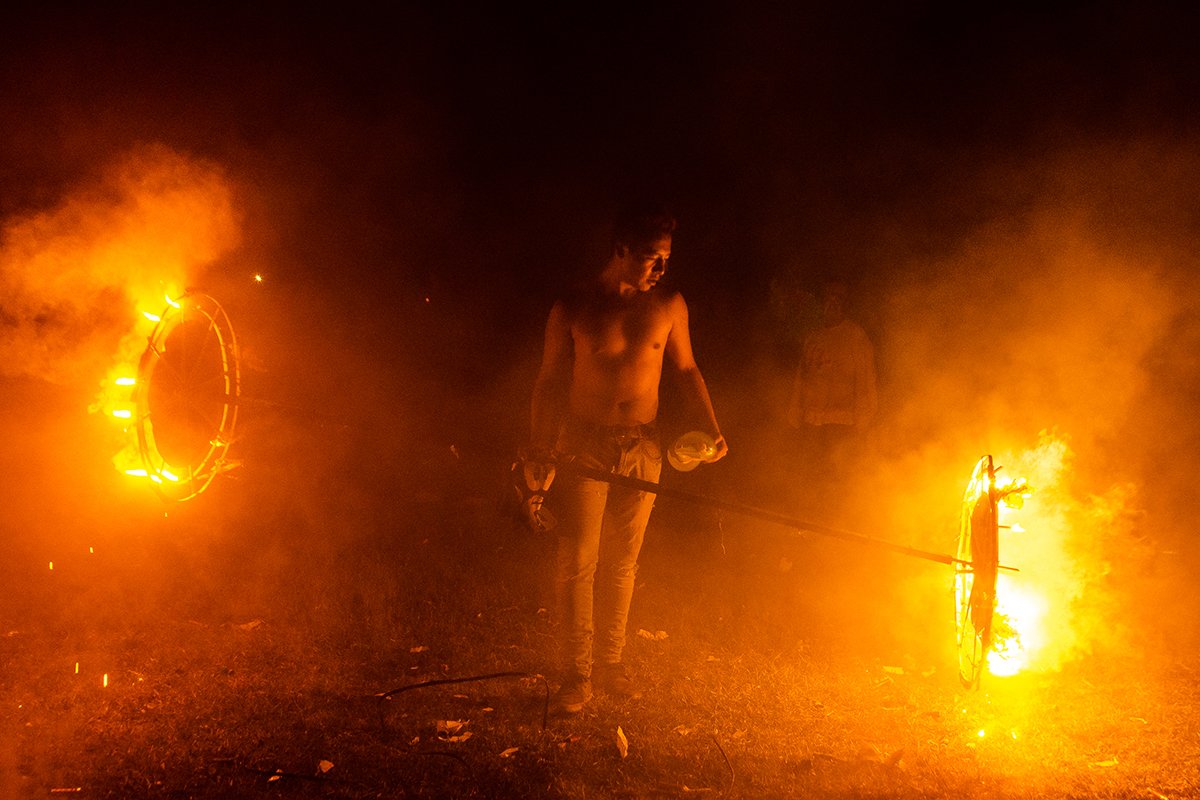 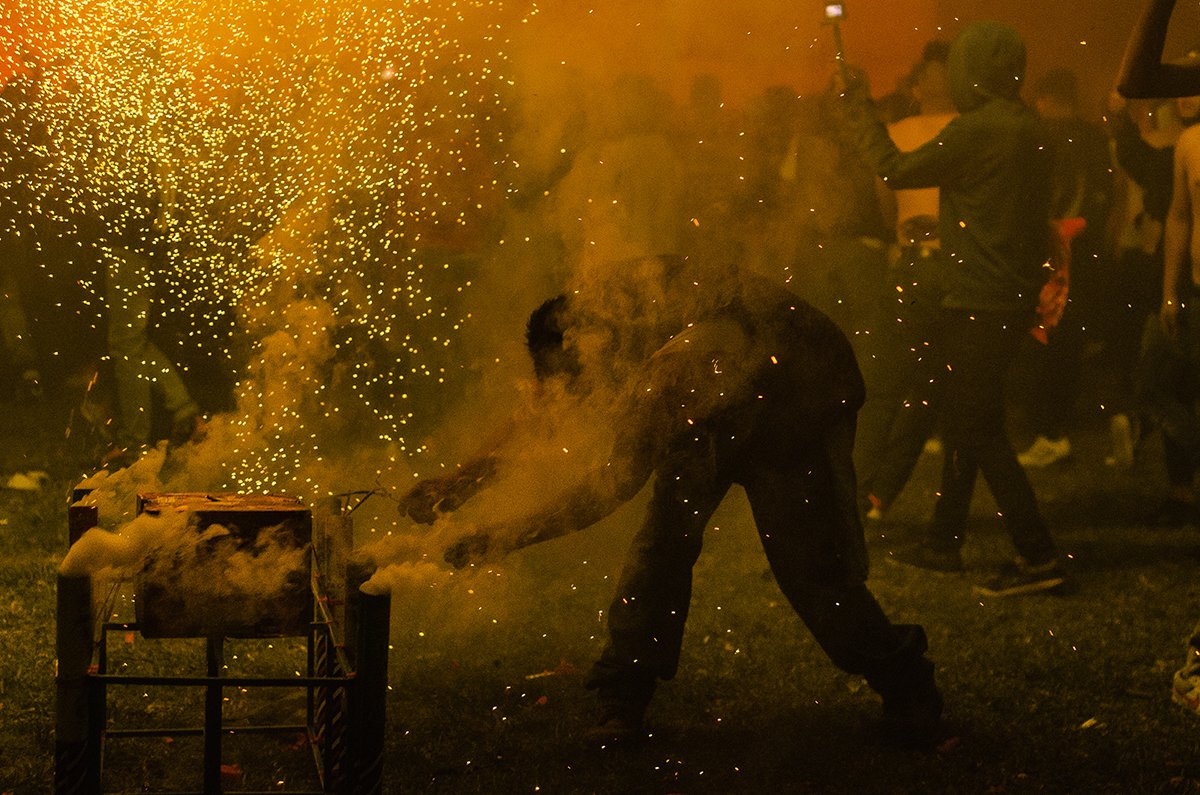 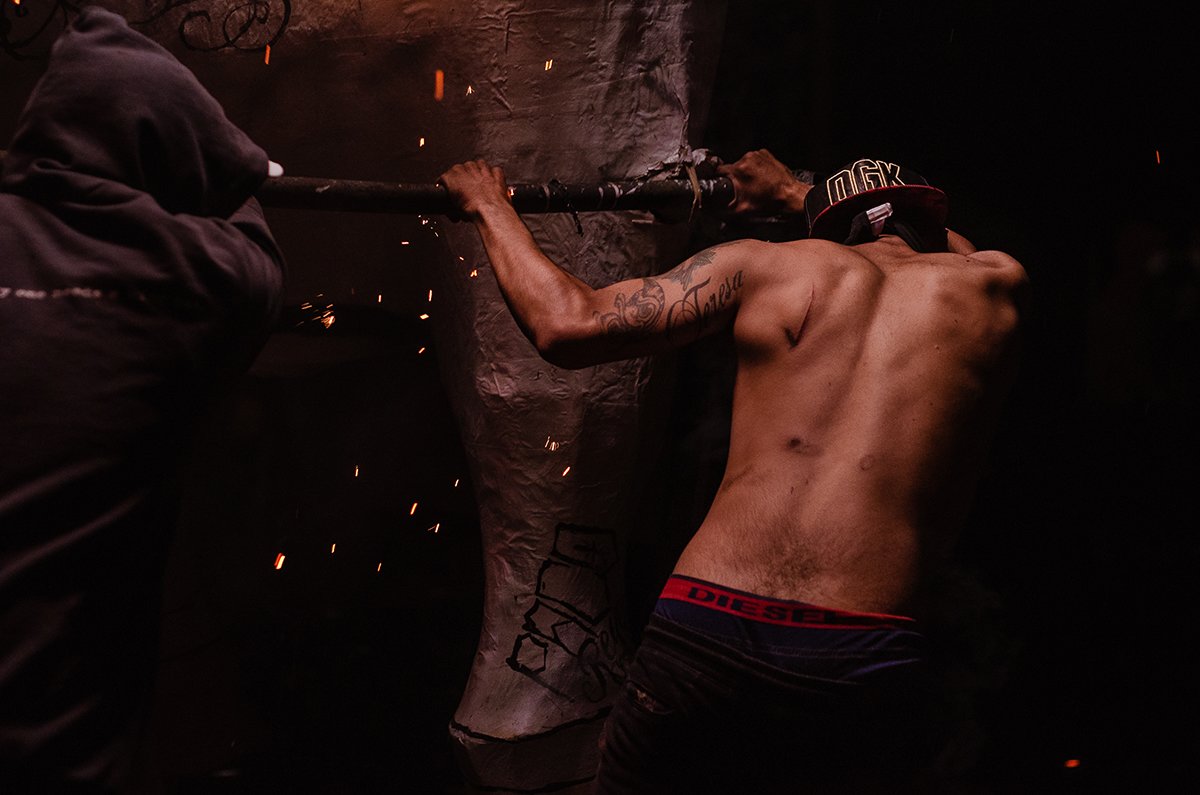 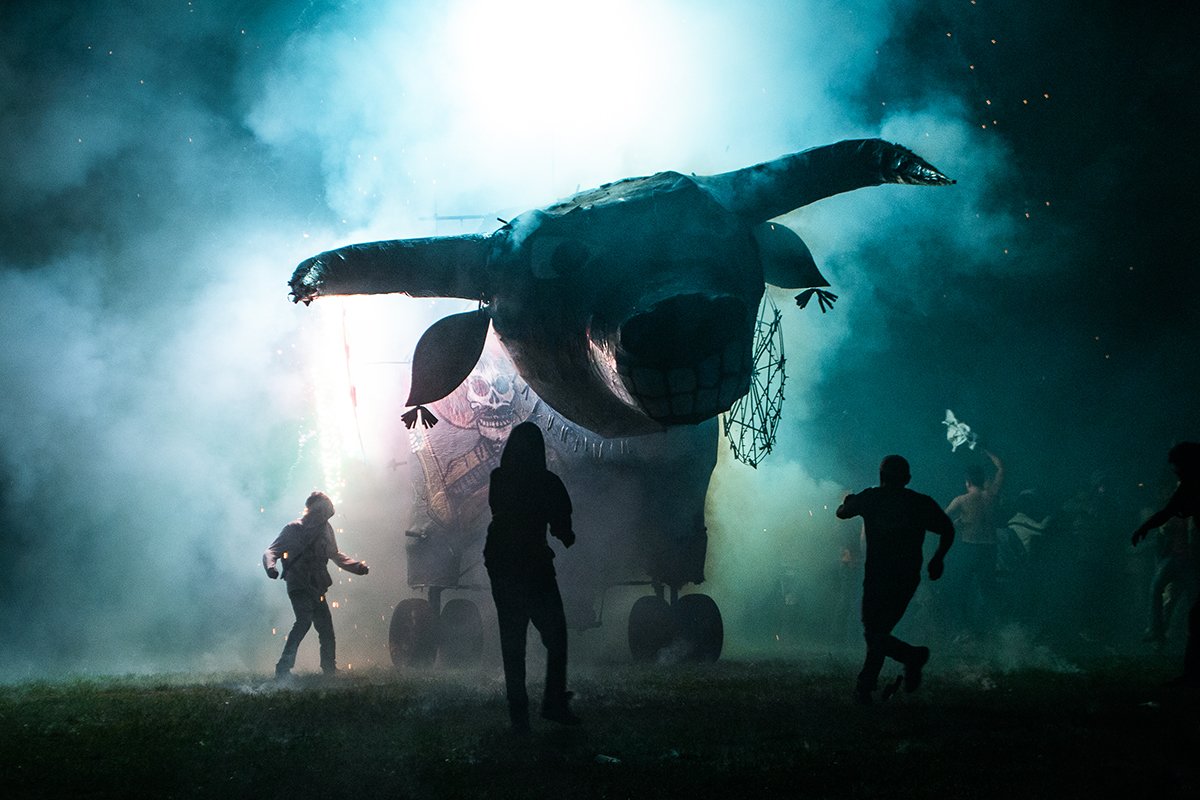 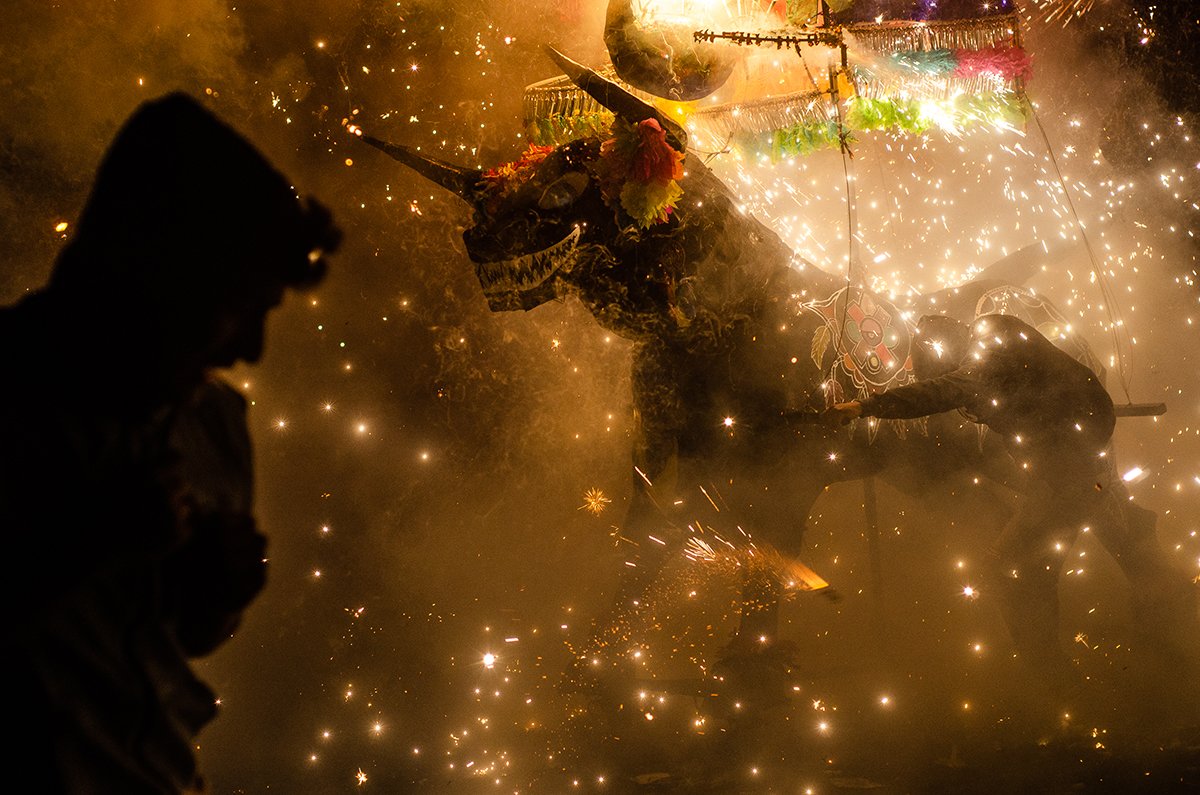 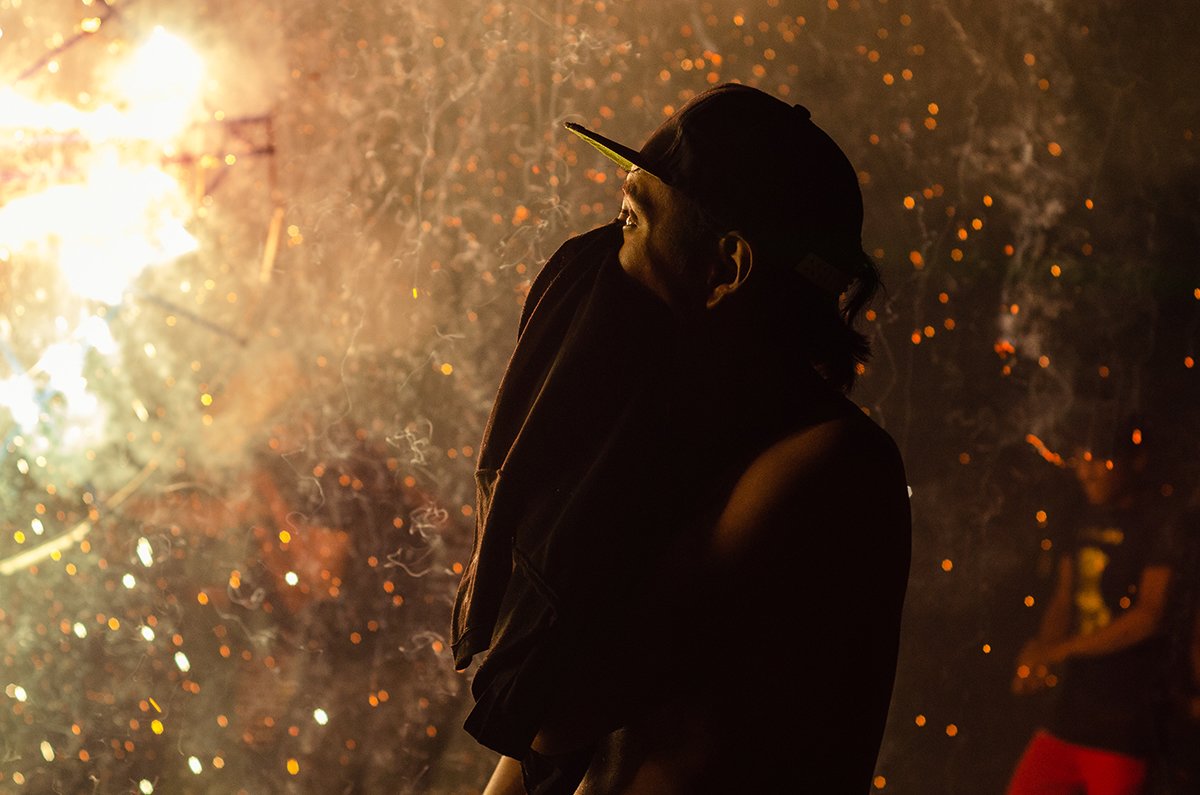 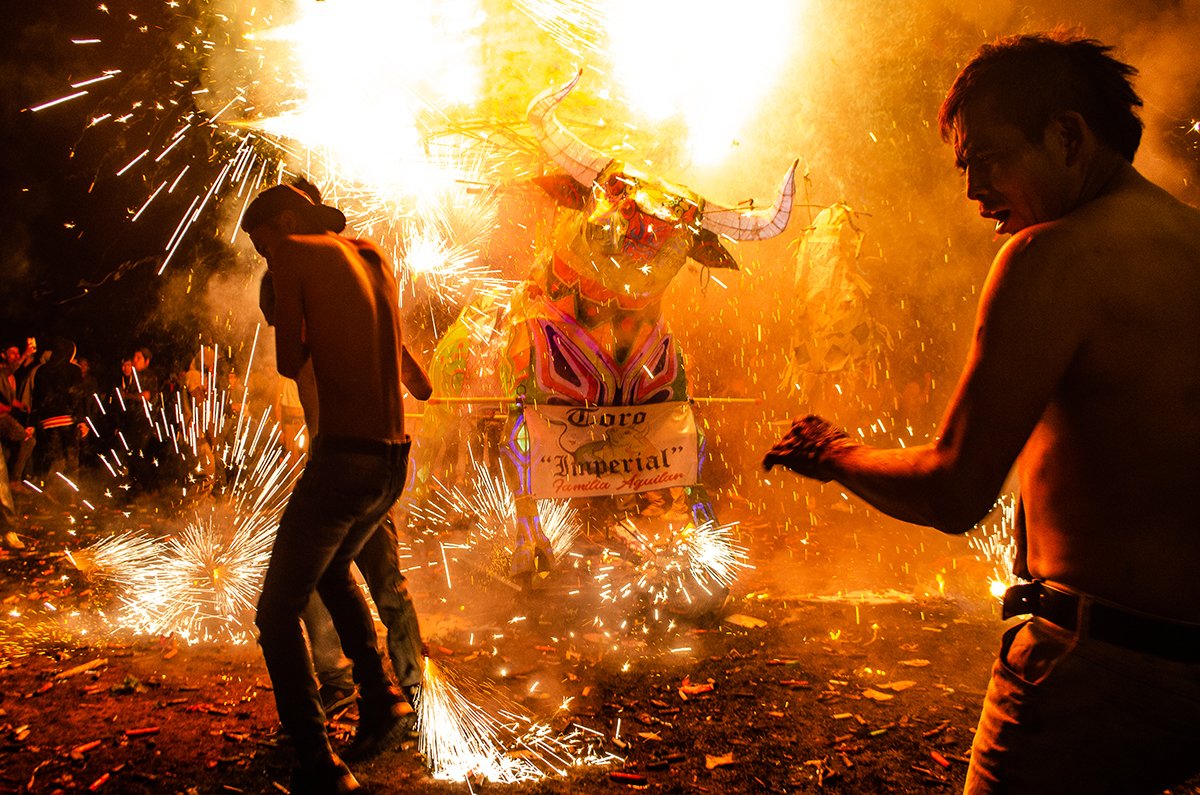 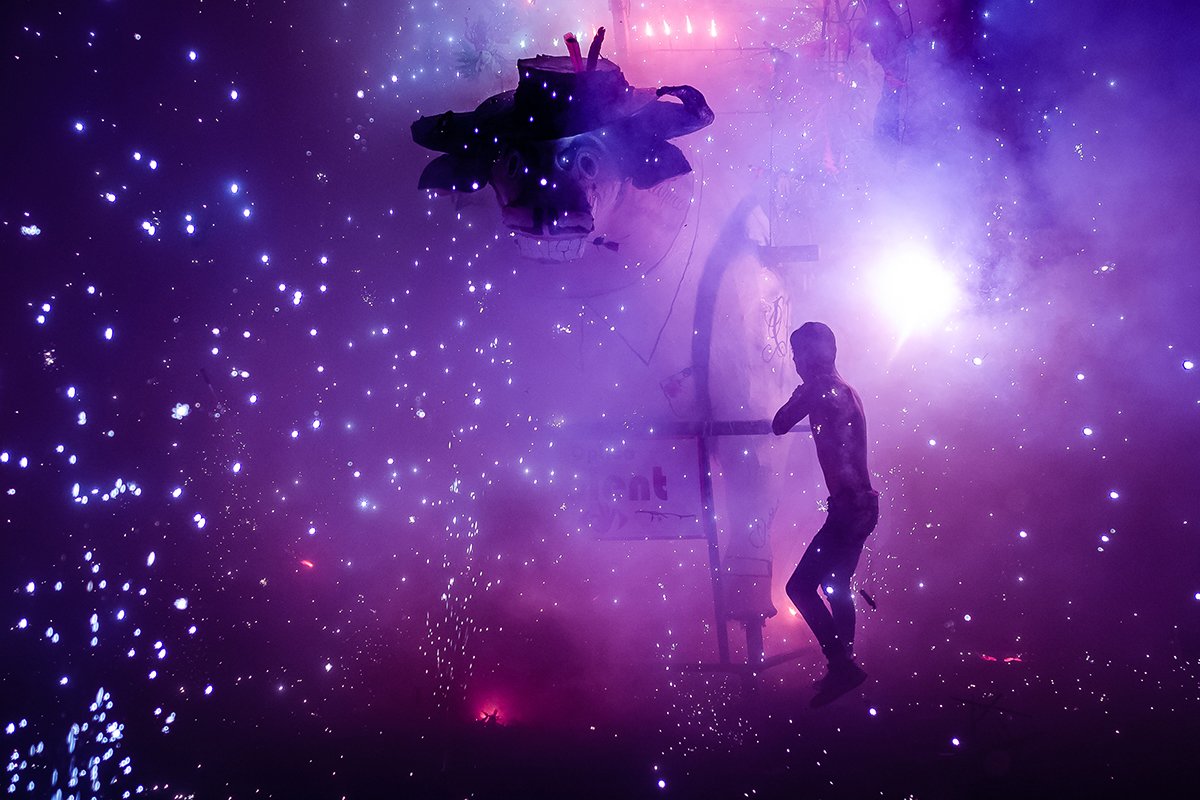 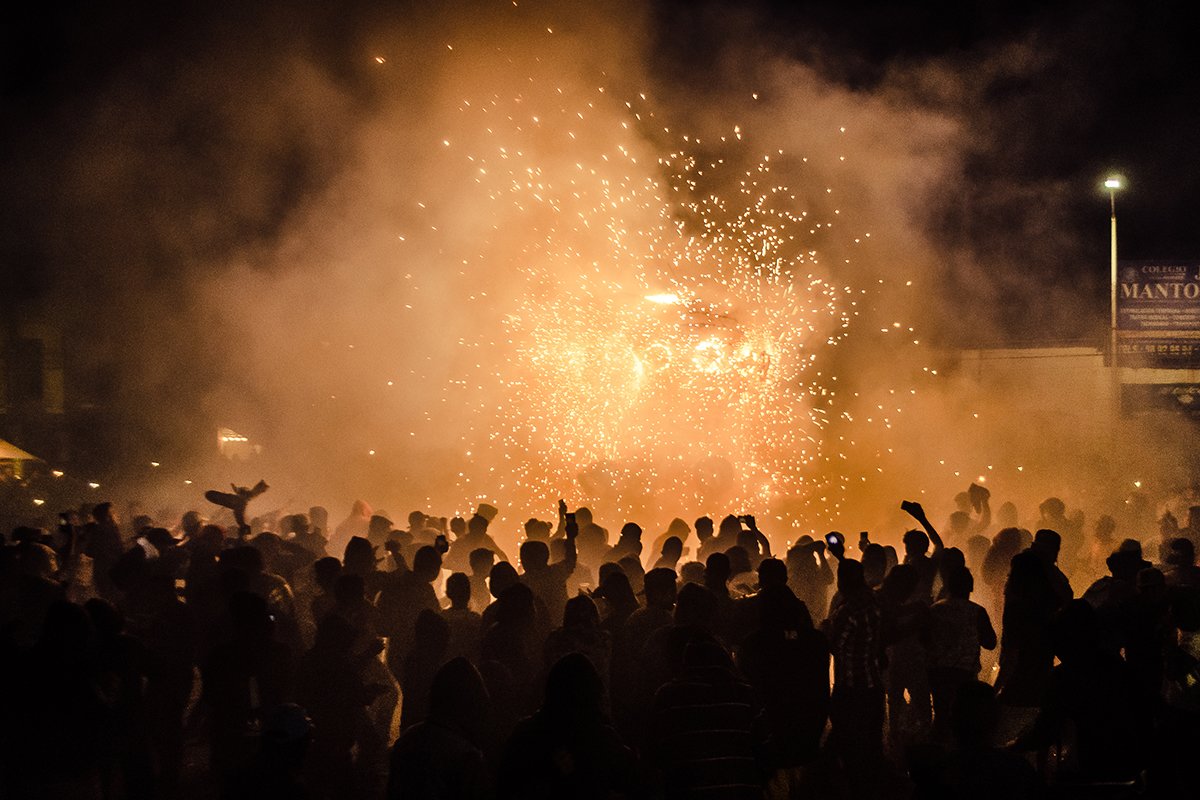 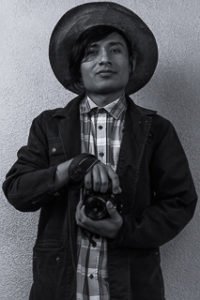 Antonio is a 26 years old documentary photographer born in Mexico City, studied in Institute of Photography Art and Design. He started his career in 2016 doing street, documentary and landscape photography. In Tultepec he first came across with the pyrotechnic festival and decided to specialize in it. His project ‘Bulls of Fire’ has won several prizes around the world.

He decided to focus on documentary and street photography inspired by daily life. When he discovered the pyrotechnic bulls, he was passionate about pyrotechnics photography and decided to start with his first photographic project ‘The Bulls of Fire’. He believes that he finds a connection with the universe in Tultepec because, when the explosions started that moment everything stopped and everybody could dance, jump, run, and took the sparks which were like little stars and the combination with the bull’s explosions create some constellations. He thinks that Tultepec is one of the few places where you can go and touch the stars from a very near distance and can see the constellations. Photography for him is a great weapon for social transformation and for communicating with the art. He believes that through his work in the streets he can inspire people to focus their lives on art.