India - Short Stories From It's Chaos

Streets in India are chaotic and, if one wants to decode, can become the window to the identity, history, evolution and emotions of a fast-changing age old civilization and changing times that we live in!

The first impression of anyone walking a typical Indian street is that of an overpowering chaos all around (except the recent upmarket business districts rivalling similar ones anywhere in the world. But those are still too few and far between to redefine the character of a typical Indian street). Unbearable decibel levels, too many people from different backgrounds, absence of order or rules, unfathomable contradictions, and so on are the hallmarks of such a chaos – but still people survive and this age old country functions!! 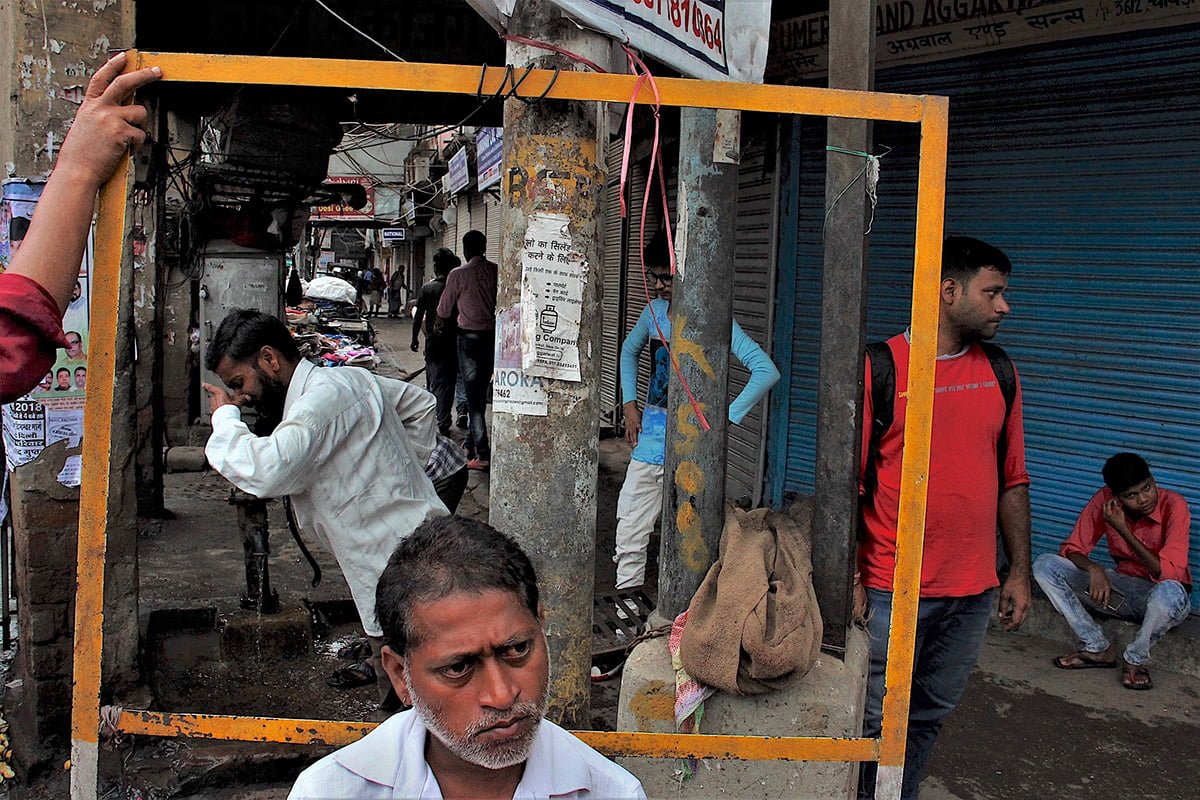 However, a look at the anatomy and history of the chaos tells us that this chaos is but natural: 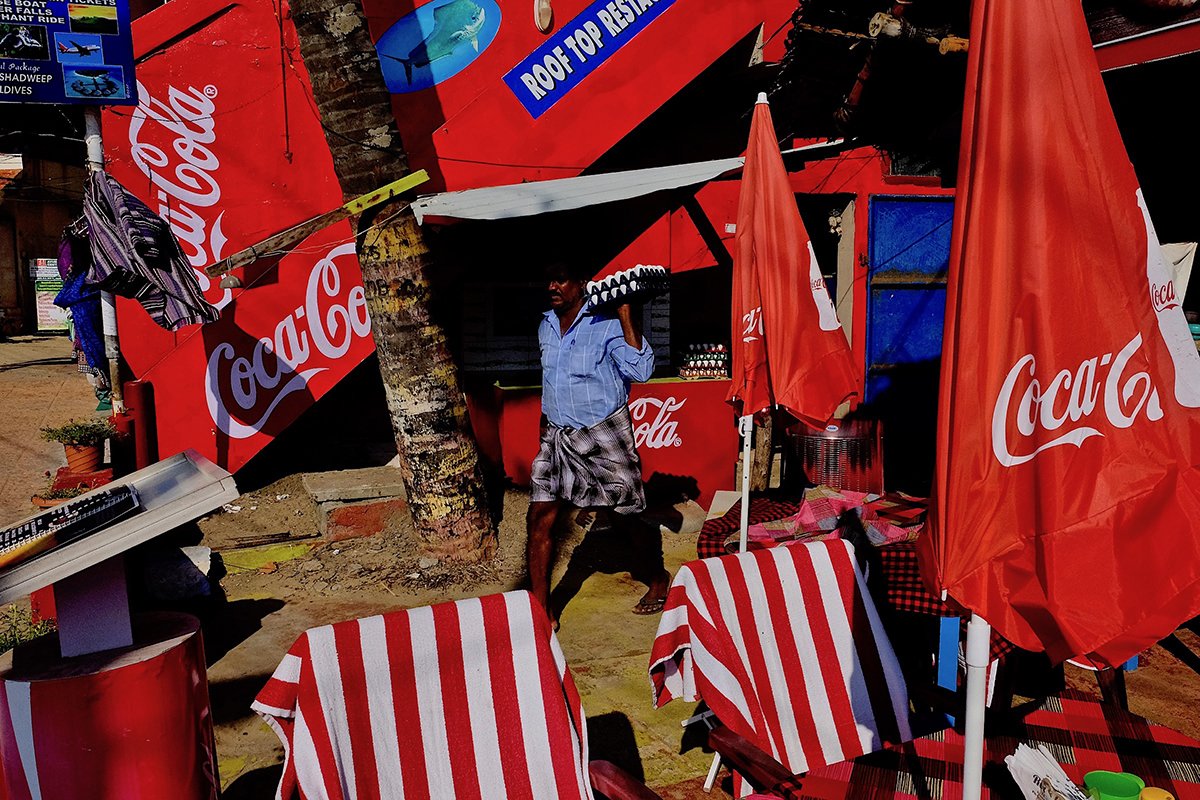 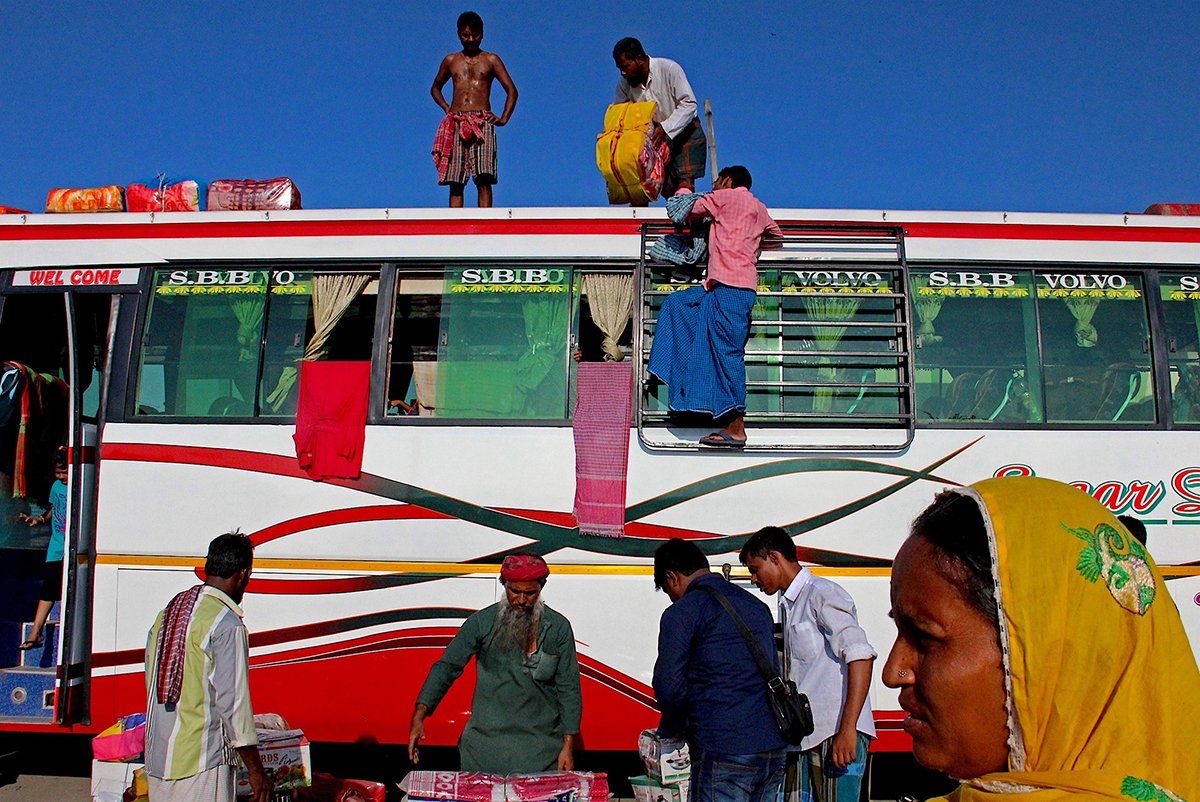 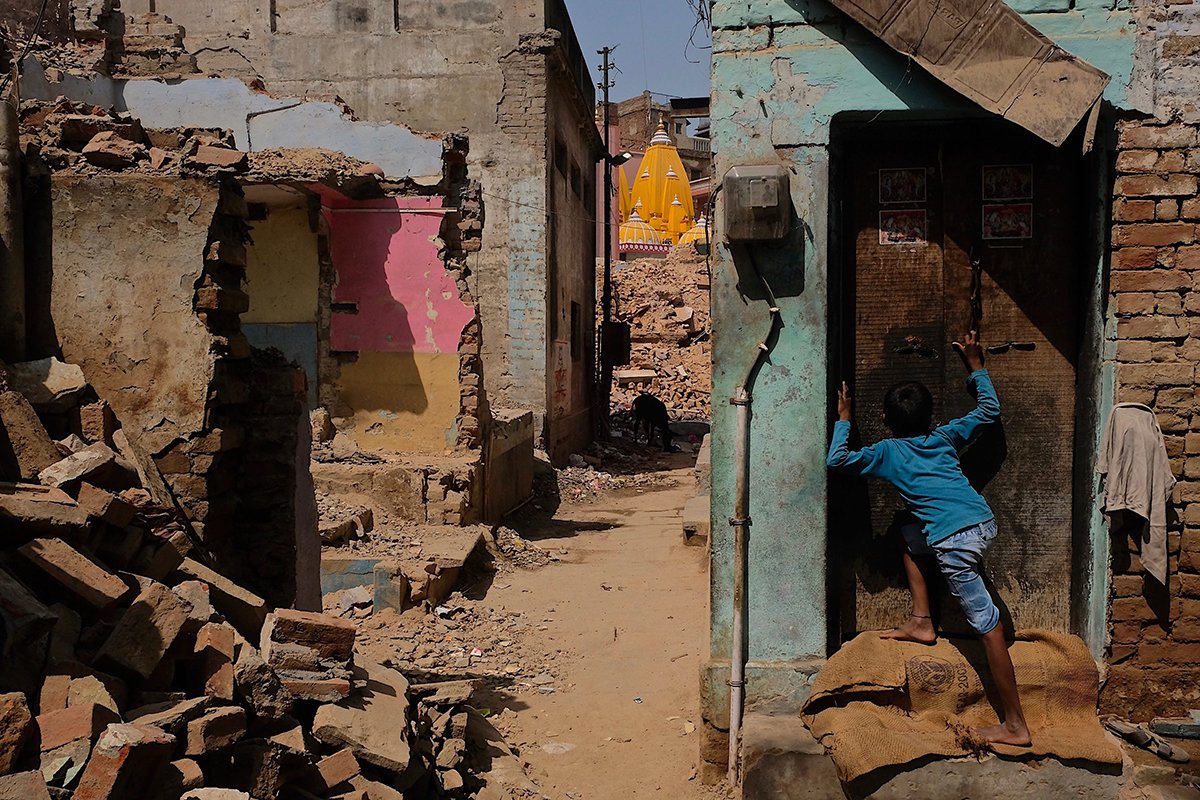 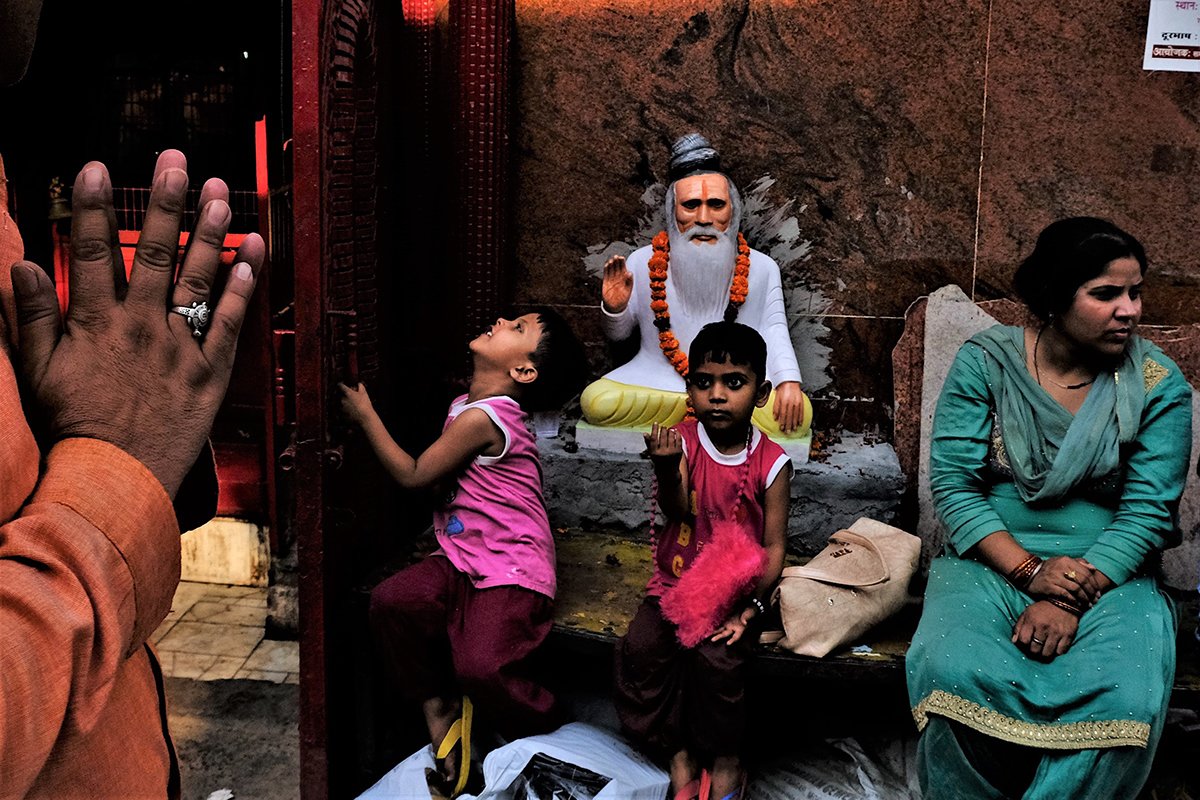 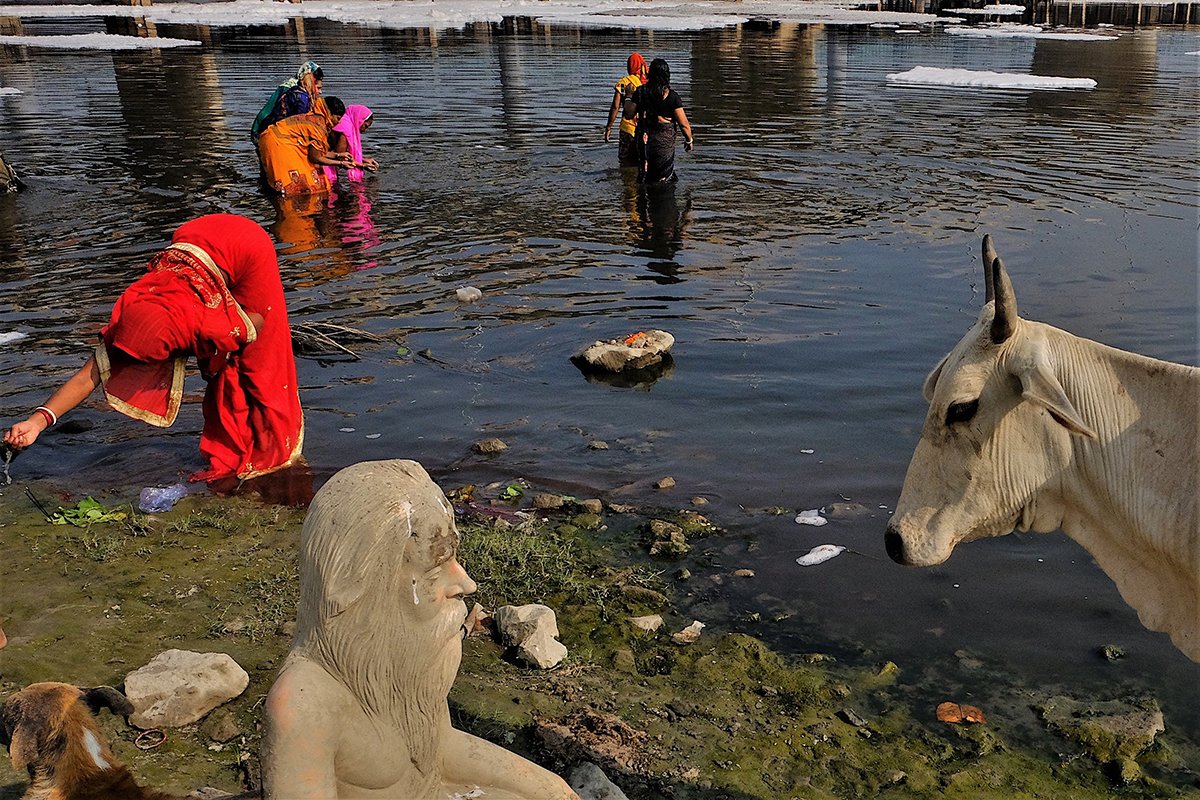 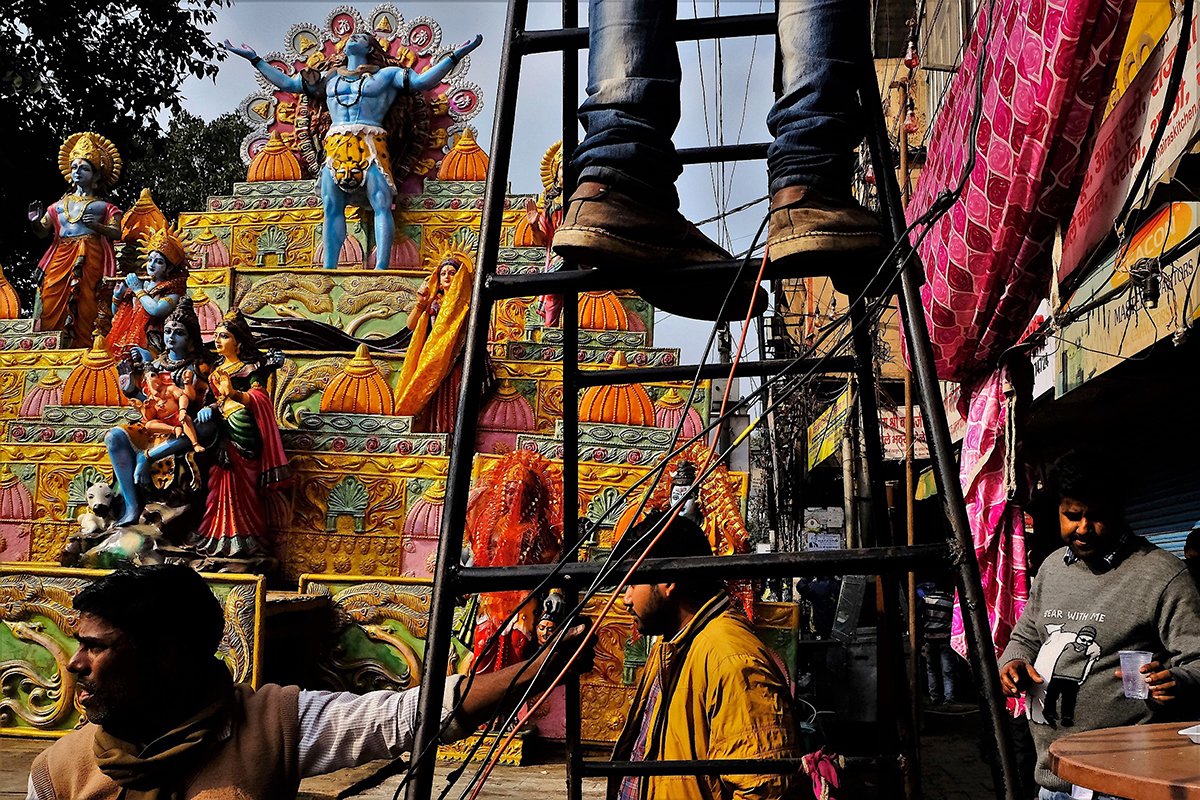 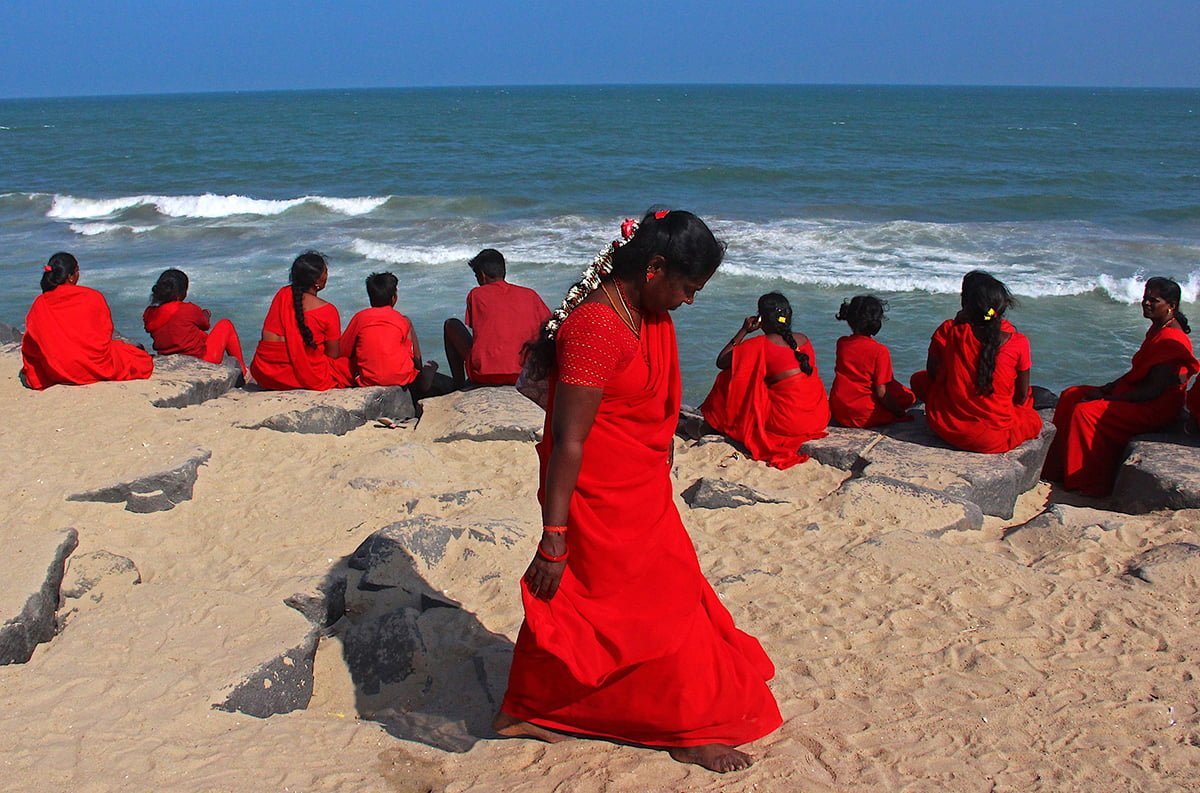 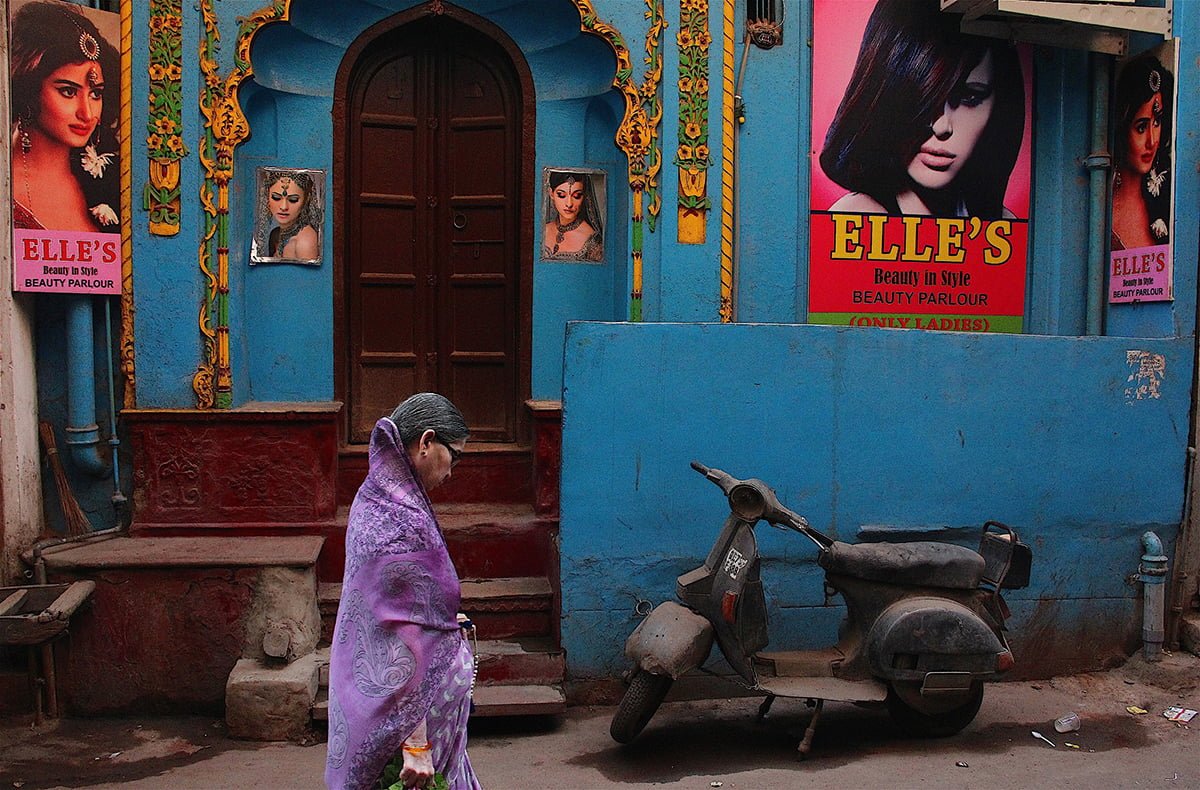 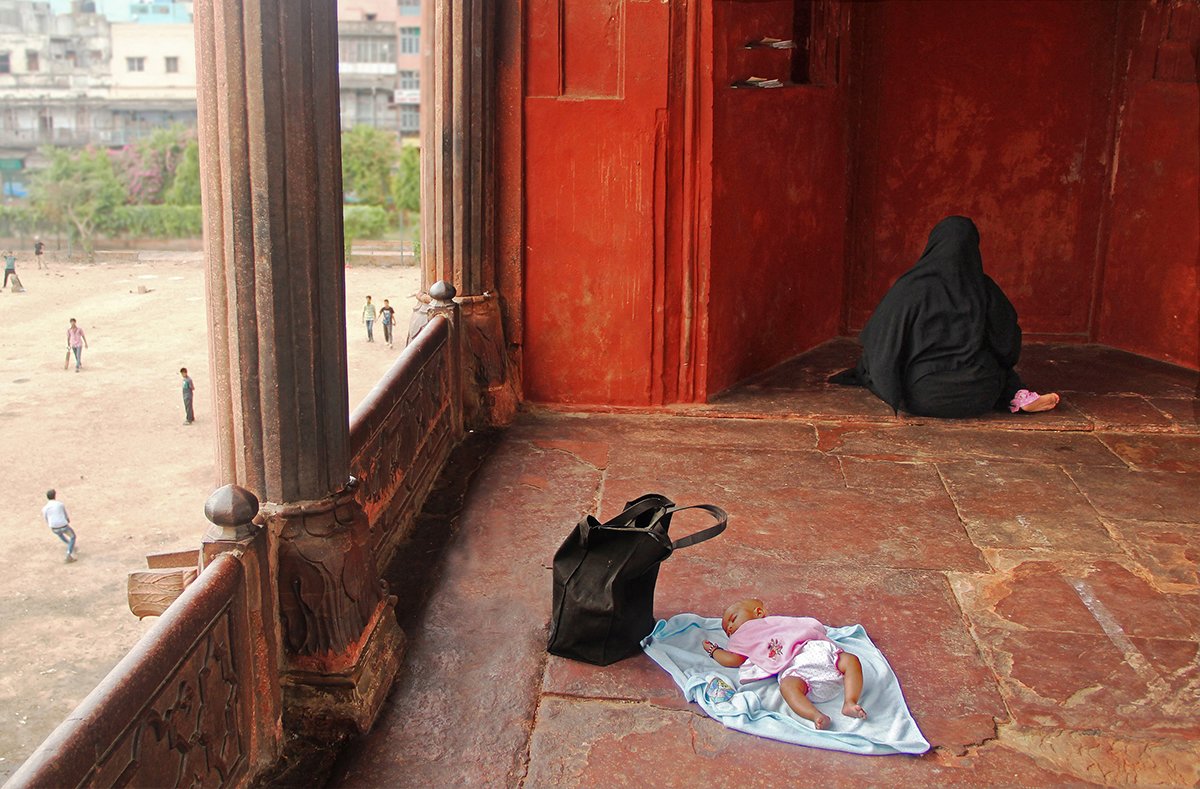 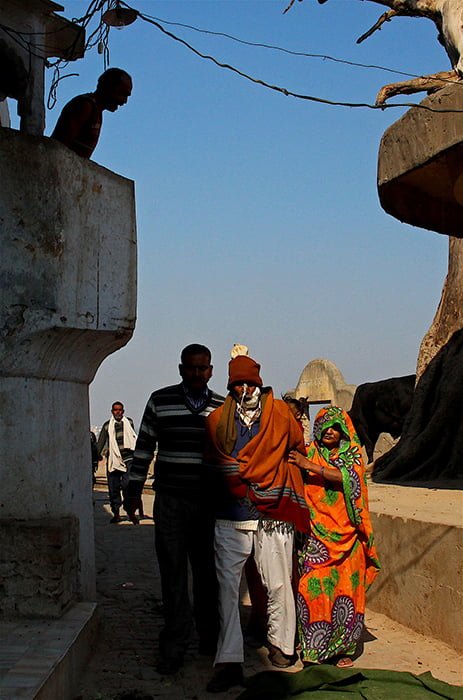 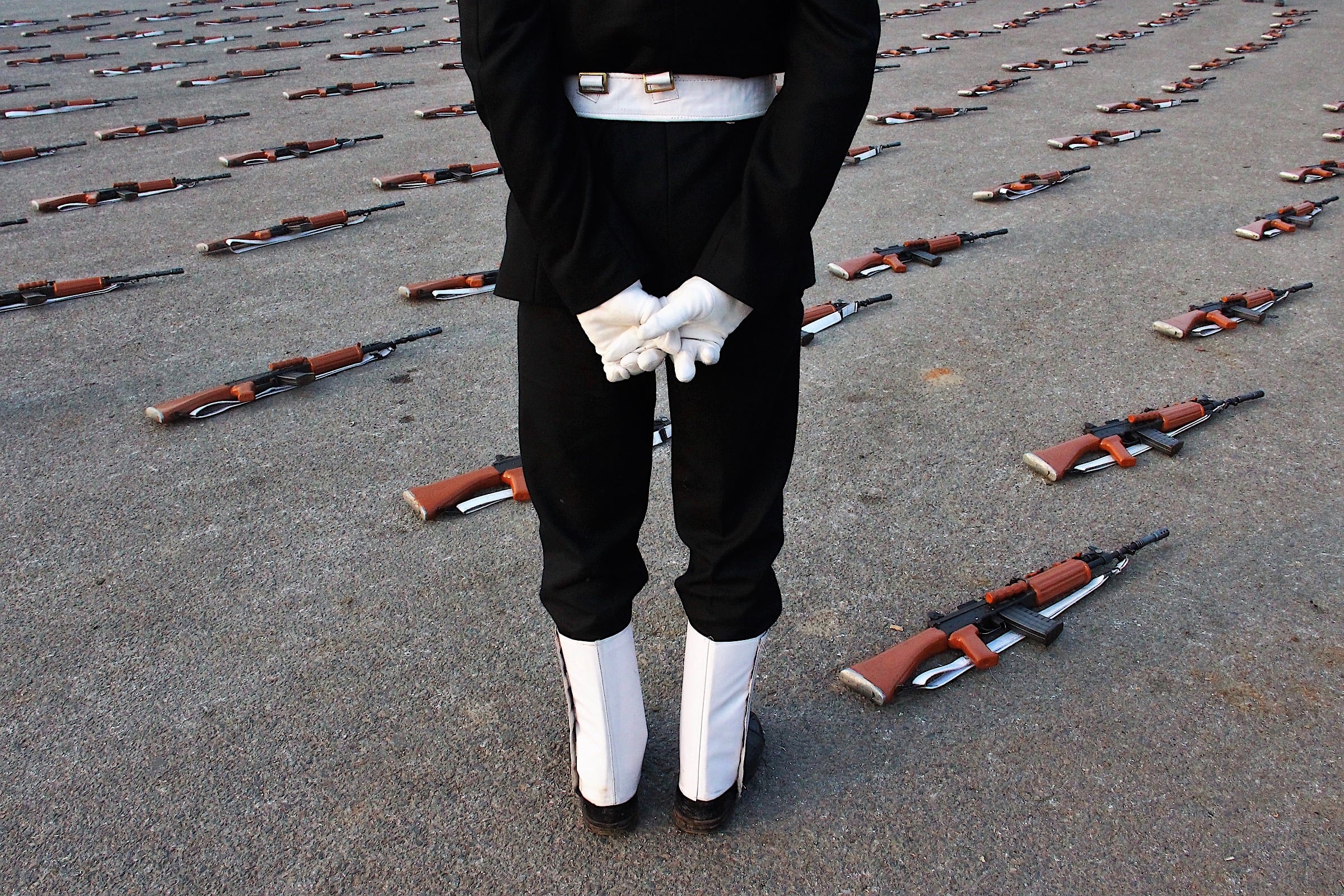 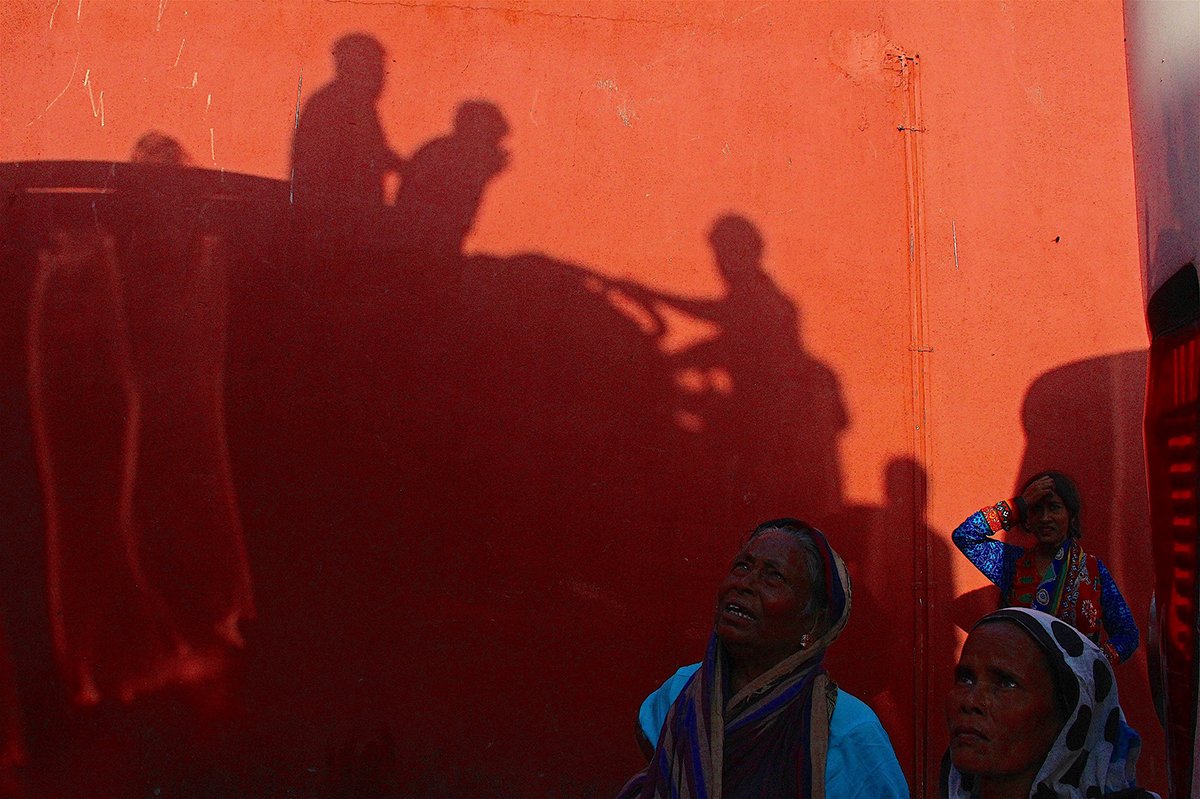 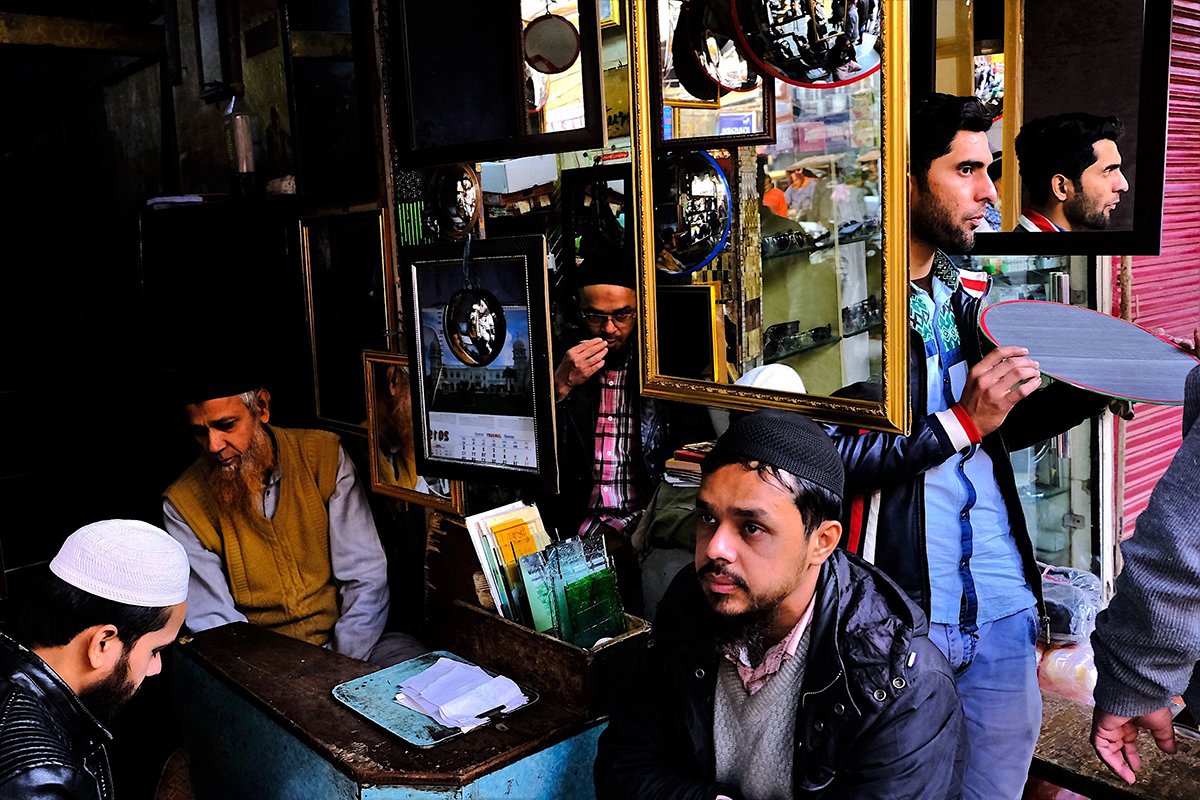 Editor’s Note: Aniruddha’s project “India – Short Stories from its Chaos” is a unique project which reflects the chaotic streets of India. You can find out our other features here. 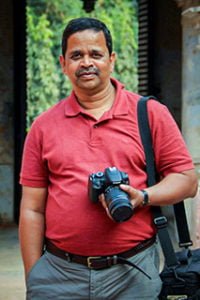 Aniruddha is a Delhi based Engineer by education and the top management of an American I.T Services company. Photography became the passion for him as he became bored to death by corporate nothingness in various parts of the world for more than two decades. He took to the streets with his camera around 5 years back in search of a better meaning.

Having lived with the trends of street photography over the first few years till about a year back (during this time, some of his work got published/ exhibited in various international and national magazines and exhibitions), he felt a growing need that the moments that he express, must come out of deep experience of the time and place that he lives in and its socio-political evolution. He is shifting more to street documentaries on social themes these days – in order to be himself.