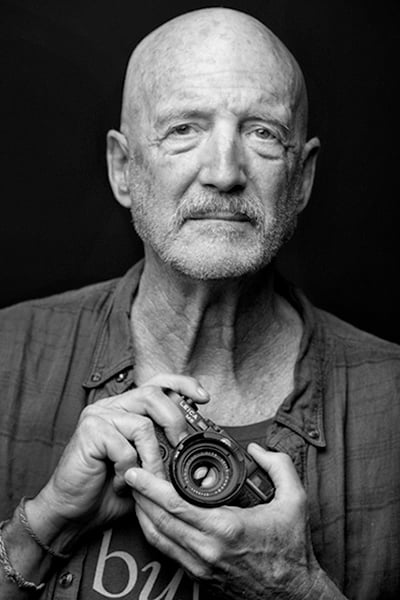 Born on June 6, 1944, in San Francisco and raised in Virginia. He completed his undergraduate degree at the Richmond branch of the College of William and Mary. From there he moved to Missouri, receiving his graduate degree from the Missouri School of Journalism.

At an early age, he studied art and realised how the French artists taking average things make art out of it. This is why he was highly influenced by Robert Frank and Henri Cartier-Bresso. He began photographing at age 11. At the age of a 13, David purchased a second hand Leica IIIF with earnings from his newspaper and began photographing his family and neighbourhood. In his twenties, he photographed the life of a black family living in Norfolk, Virginia which was published as a book: ‘Tell It Like It Is’ at the age of 22.

Harvey has photographed more than 40 articles for National Geographic, beginning with a story about Tangier Island, Virginia, in the November 1973 issue of the magazine. He has since covered a wide range of subjects, including hip-hop music, Vietnam, North Carolina’s Outer Banks, Tokyo, Grenada, Malaysia, the Puget Sound, the Maya, stock car racing, and Barcelona. 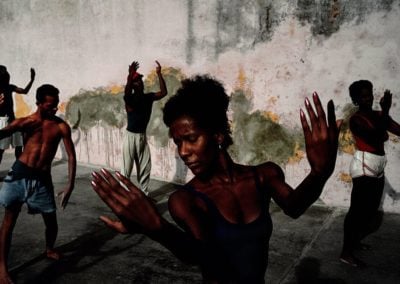 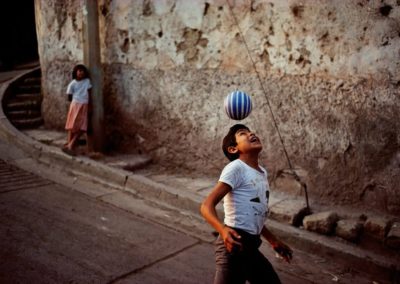 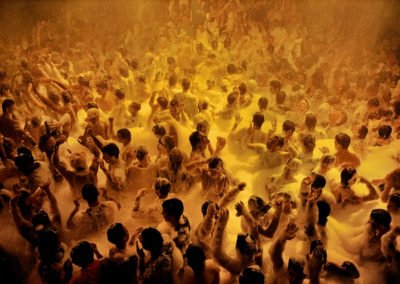 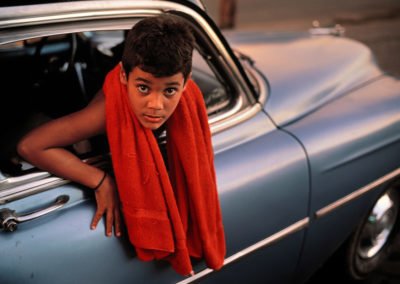 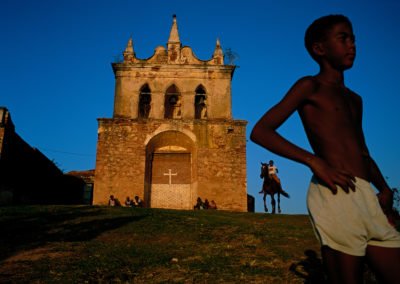 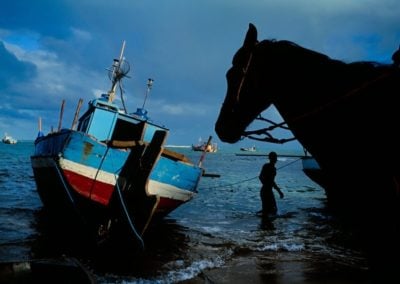 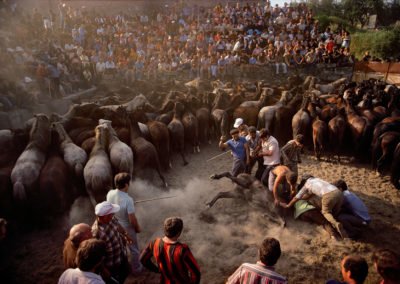 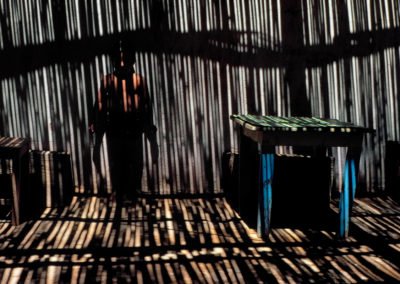 All images are copyright protected by © David Alan Harvey

David’s work has been exhibited at the Corcoran Gallery of Art, the Nikon Gallery, the Museum of Modern Art in New York, and the Virginia Museum of Fine Arts. His photographs have appeared in Life, The New York Times, and Sports Illustrated.
His books “Cuba” (National Geographic, 1999) and “Divided Soul” (Phaidon, 2003) capture the effects of the blood and sweat of a cultural migration into the Americas. “Living Proof” (powerHouse Books, 2007) explores hip-hop culture. His 2012 award-winning book “Based on a True Story” published by BurnBooks broke new ground in photo book narrative form and design.

At 74 he is the founder and editor of Burn Magazine, online and in print, dedicated to discovering new talent in photography. The Emerging Photographer Fund has a no strings attached grant of $20,000 for emerging photo talent. David is a great mentor and emphasizes he is a working photographer who believes in the payback pay forward philosophy.

He always says “If you are a survivor at an early age, if you have something good, you feel blessed so you have enough energy to give to other people”. That’s why he always tries to help young photographers who try to move forward.

He says “If I am not doing it myself right now, how can I teach anyone else to do it?” this what he tells to his students when working with them.

The article has been edited by our Founder & Editor-In-Chief Apratim Saha.